There’s been a few posts about it in the Sopranos thread, but Paulie Walnuts deserves his own fucking thread.

I like The Sopranos, but not as much as some people do. He was just a force of nature in absolutely every scene he was in though, the perfect balance of humour and psychopathy. One of my favourite personal life sections on wikipedia: met the mob and released a cologne. Thought he was older than 79

paulie and jimmy caan in the same week. brutal 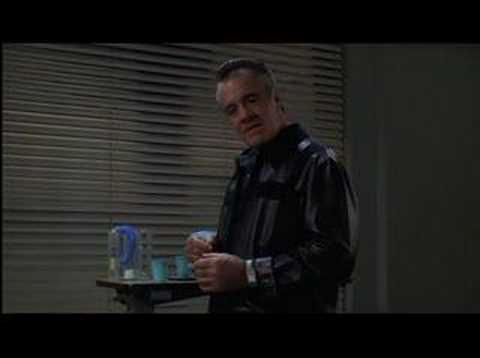 Hopefully doesn’t have to do the 6000 years in purgatory. 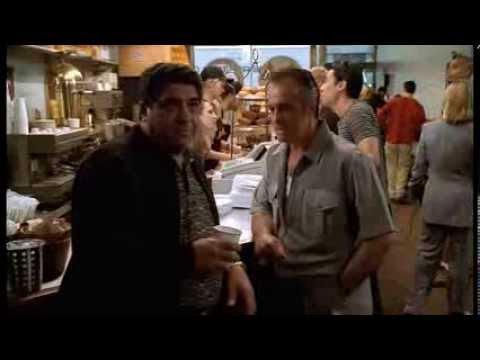 One of the lads sent this on earlier, had never seen it. Shed a tear ovee the last thirty seconds if I’m honest. 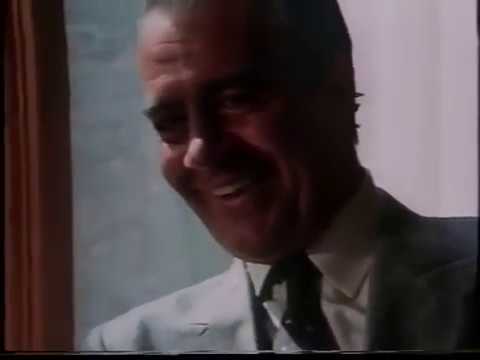 Same, I’d never seen this before. 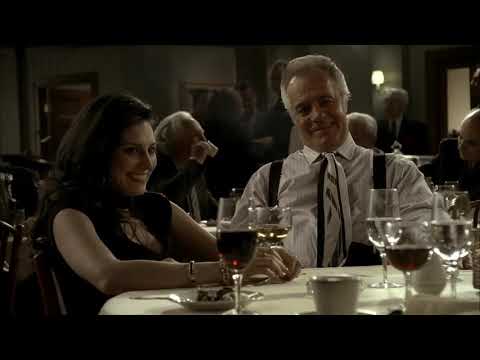 A ridiculous cast of all time characters on one of the best shows of all time, but Paulie was my favorite. Mentioned on the evening thread but a terrible year for American cinematic mobsters with Liotta, Caan and now Tony Sirico. 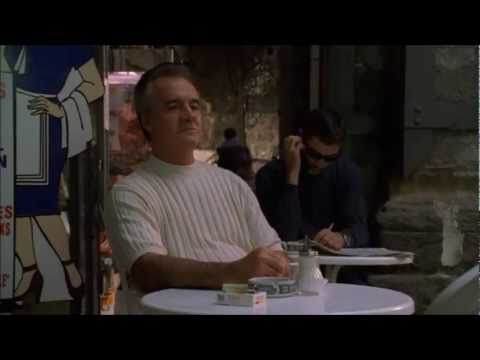 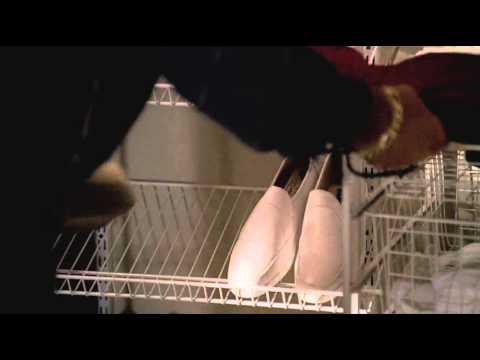 YOU’RE WEAK, YOU’RE OUT OF CONTROL AND YOU’RE AN EMBARRASSMENT TO YOURSELF AND EVERYBODY ELSE

Ask pretty much anyone who their favourite character is and they’ll say Paulie. Absolutely lightning in a bottle casting and performance. RIP.

He was often the comedy character, but this scene, when the music starts playing, shows he was capable of much more than just that 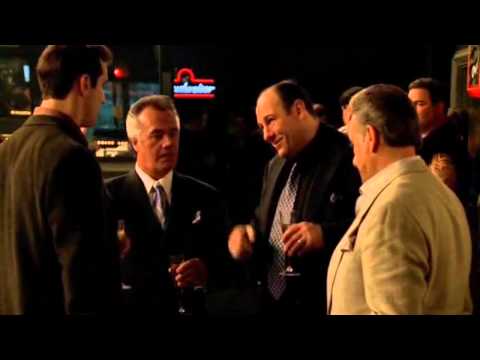 Loved Paulie so much. So much menace.