Looks like it might finally be the end of the line for the stinking, leaning shit tip. 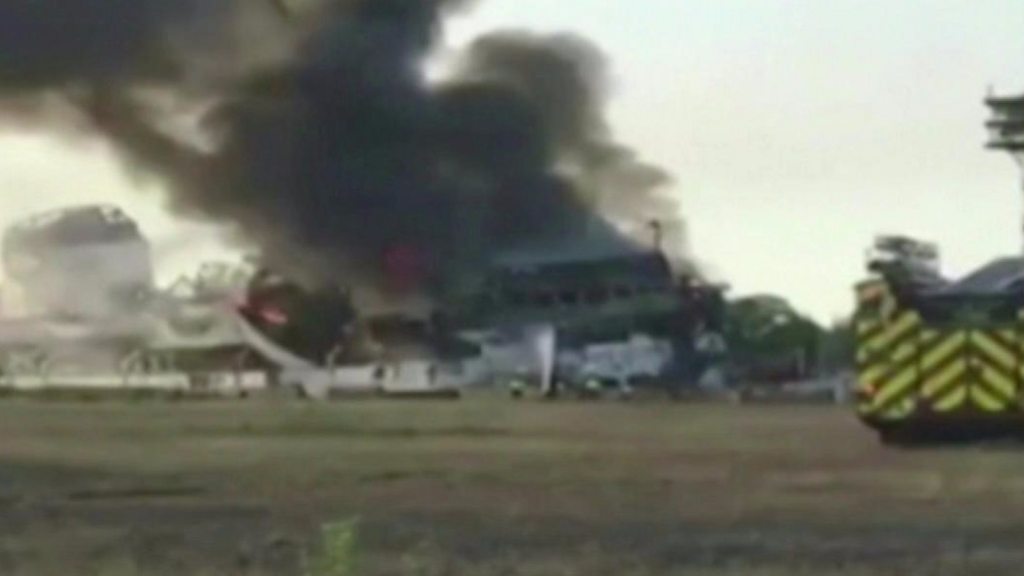 The vessel has been moored on Teesside since its owners went into administration in 2009.

Both the Tuxedo Princess and Tuxedo Royale were moored in Gateshead while I was up there. I went twice to the Princess in my first year at university, in my small town sheltered naivety. Never again. It was a terrible place, weirdly beloved of entertainment-starved Durham students, who presumably didn’t fancy the weekly trip to an old industrial site in Middlesbrough when it pitched up there instead.

Anyone else go on board?

It was a proper celebrity haunt back in the day:

I had a couple of good nights in there when it was a Monday and I was too pissed to get in anywhere else on the Quayside.

This one has really hit me, loved his first album

Many many times. Awful awful times.