My headphones broke last week - they’re bluetooth ones, but now they don’t power on. So I go on to the manufacturer, and they started a warranty claim. Fine, I’ll send them back, they’ll fix them, I thought.

But no! They’ll send me a brand new pair if and only if I ritually sacrifice my old ones and make some kind of bizarre headphone snuff:

To minimize your inconvenience, we’d like to offer you a modified warranty process for this claim only. Please do the following 3 steps in order to successfully complete a warranty claim:

‘Make sure we can see the suffering on its face’

Apparently this is a thing! 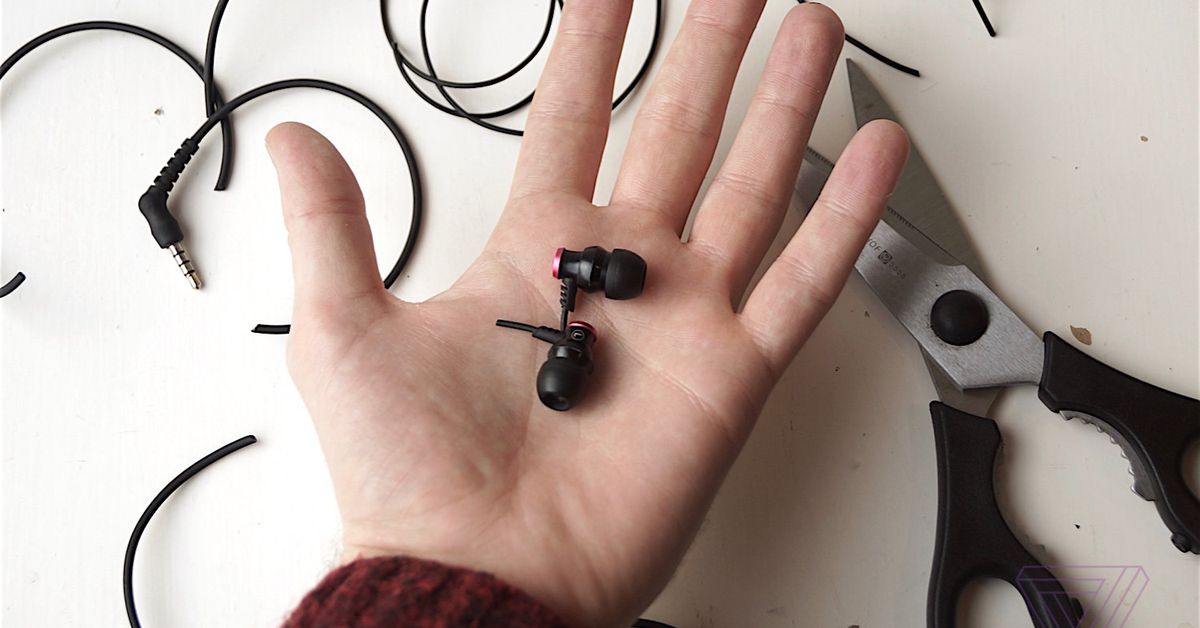 The Verge is about technology and how it makes us feel. Founded in 2011, we offer our audience everything from breaking news to reviews to award-winning features and investigations, on our site, in video, and in podcasts.

Never done this before - seems wasteful, as the headphones still work when plugged in, reckon they just need a new battery/tune-up.

Anyone else had to destroy their own gear in order to get a replacement, and can we see the sickening pics if so? For research you understand

I used to work in a bookshop in the 90s that sold “seconds” - in reality they were just books that had been returned unsold from other shops, but we had to have stickers on all the books to say they were a bit damaged

We never had any penguin books - as if a bookshop wanted to return a book to penguin they were only required to send back the cover. The rest of the book was thrown away

Seems like an inherently flawed system. What is there to stop you taking loads of different pictures of one set of broken headphones then sending a different one every now and then to get free headphones to sell for £££?

That’s all? I’m going to be a millionaire!

Do you remember when Silky got himself banned for something headphone-related? (From memory, he was trying to buy a load of Cambridge Audio earphones on the cheap and selling them on at a profit, then someone challenged him on it and he doubled down).

Not sure what it is about headphones that turns DiSers into despots.

I only got 1 CD, so I contacted the seller (it was a through amazon thing, but not actually amazon selling)

they made me take a picture of the CD before they would send me a new one - I humored them, but felt pretty daft taking a photo of something that wasn’t there

Amazingly I don’t remember that, what a way to go though.

do companies ever try to fix an electronic thing that cost <£100?

Worse - the blood is on my hands, so I have to bin the old pair myself

Can’t even find a pic off the net to try and fool them and keep the old ones - it’s the ‘put them in front of today’s paper’ that does me, they really want them dead

Imagine your name was Warren Tea

So many broken headphones

RIP Bose qc35 that I wore in the bath too often

RIP £350 shure in ear headphones I wore in a rainstorm

RIP second pair of £350 shure headphones where the cable broke

I’ve had to do this twice with Herschel backpacks. I’ve always been quite impressed and grateful that they’ve been so willing to replace a £60+ product free of charge without any questions. Felt awful cutting them into pieces, but I guess they’re protecting their brand.

Those Cambridge Audio earphones we all bought broke so easily

They broke within a month, got sent a new pair and they broke almost straight away again. Felt bad because they were for charity so left it there. I think they must have known they were duds hence the promotion.

Not what he was actually banned for tbf, but it was pretty slimy the way that whenever anyone was told to just speak to Cambridge Audio and they’d get a free replacement he tried to flog one of his half a dozen spares he’d bought at minimum price when the original sale was to raise money for charity, not fill his pockets.

Fair point, I’ve previously worked for a company that would fix those kind of things but that was a sort of graded goods type of deal rather than the manufacturer themselves fixing them.

they made me take a picture of the CD before they would send me a new one - I humored them, but felt pretty daft taking a photo of something that wasn’t there 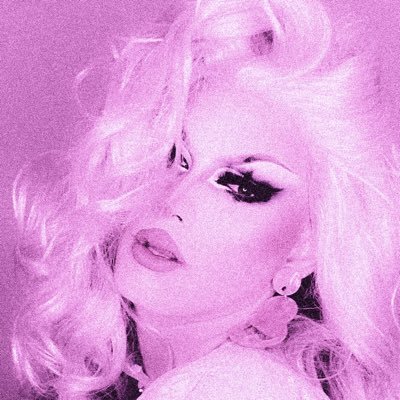 @irispompeii
some earrings i ordered on aliexpress never arrived and they asked for photo evidence??? https://t.co/4KzGBK2eVt We never had any penguin books - as if a bookshop wanted to return a book to penguin they were only required to send back the cover. The rest of the book was thrown away

this thread is making me feel sad about wastage