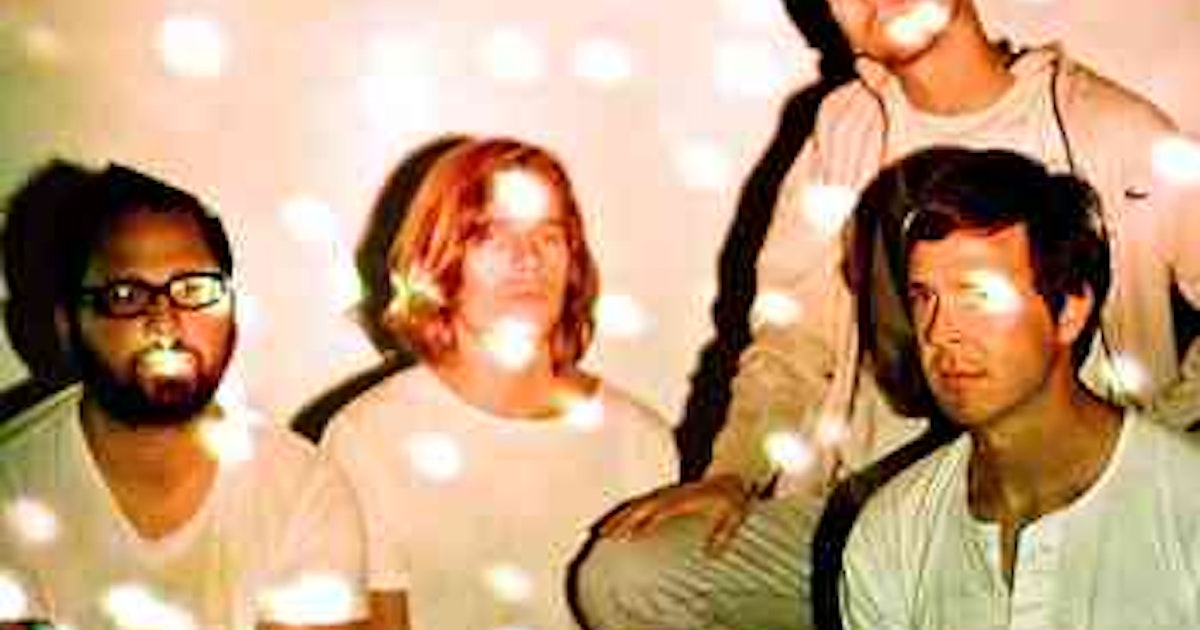 Deluxe reissue of United By Fate on the way too.

My second favourite album ever. Wonder what’ll be on the deluxe edition.

"The deluxe edition includes the original album remastered for vinyl, plus every official United by Fate B-side (including “On Vacations” from Atticus: …Dragging the Lake), the songs from their split with Onelinedrawing, and a newly-recorded acoustic version of “Holding Sand,” 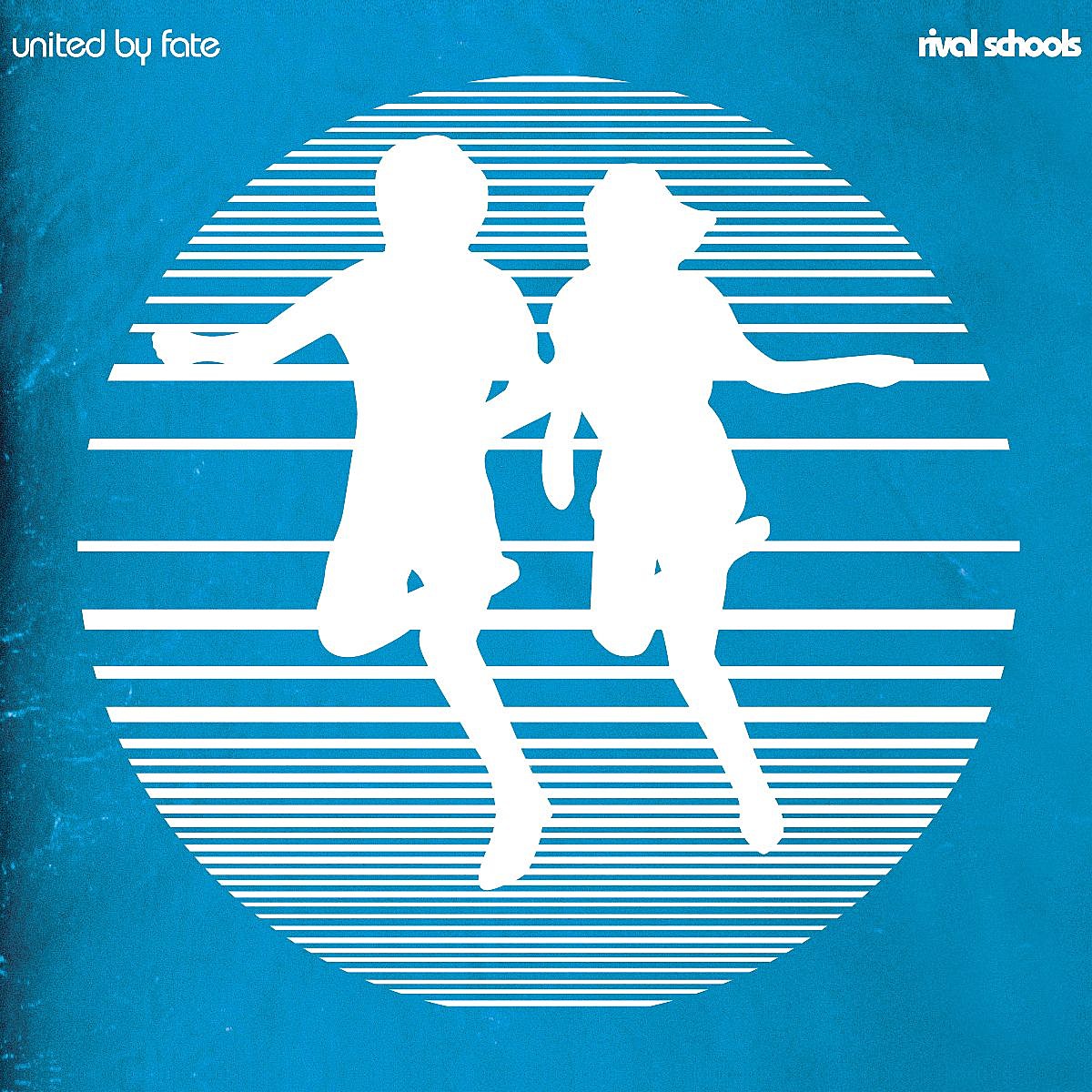 We've teamed with Rival Schools on an exclusive teal vinyl pressing of the new 20th anniversary edition of 'United by Fate,' limited to 500 copies.

Was hoping for a few demo’s but this looks good

Such a good album

Seems to be US only though. Postage is probably ridiculous! 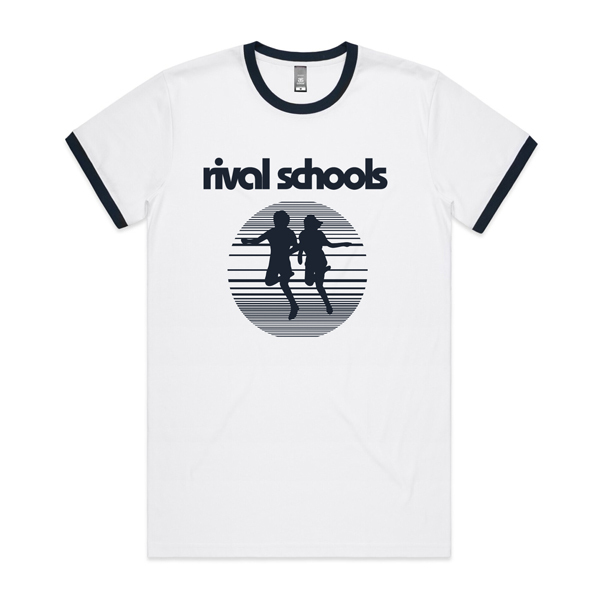 This is a pre-order and will ship on/before Oct 28 2022.Rival Schools' iconic United By Fate cover art on a ringer shirt, printed in dark blue.

That blue and white vinyl is so cool too but out of stock!

Aye saw that.
Must have flown out. 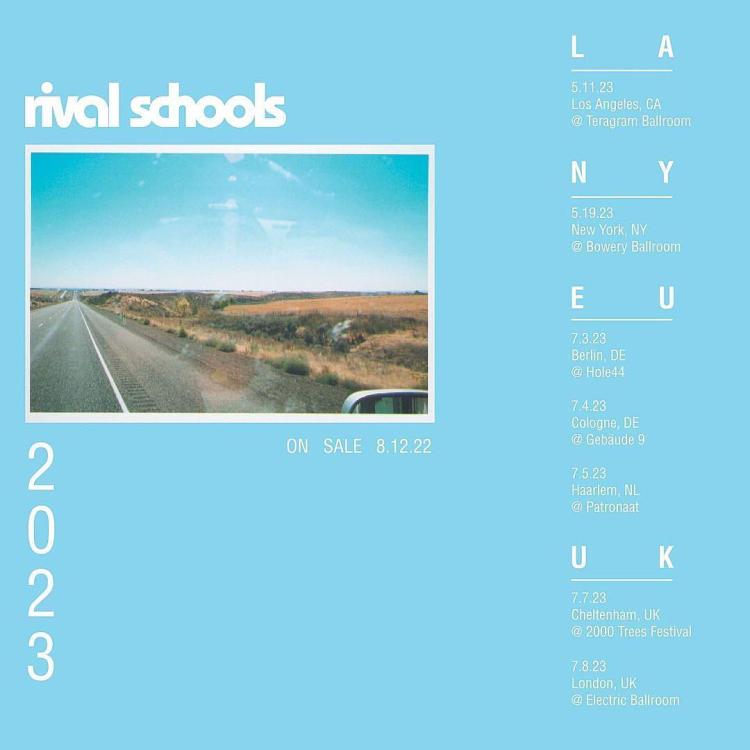 Really fond memories of seeing them at Reading in 2002? I think. Walter looked to be having the best time on stage.

I saw them at the very start of the last reunion, at the Electric Ballroom, again really fun. Were the two new records up to much?

I’ve only seen them once, when they were originally touring United By Fate in 2002.

It was at the Camden Underworld. Finch were the support act, and there were approximately 40,000 teenagers squeezed into the Underworld to see them. The young folk cleared out after Finch finished, and only a handful of people stayed on to watch Rival Schools.

It was pure fucking magic.

Having fondly reminisced on this, and having looked at tickets for the London show, I then realised that it’s the same date that I’m going to see Springsteen. FFS.

They played reading and Leeds festivals in 2002 apparently, but I don’t remember seeing them at all

That’s the one - I was in the Radio 1 tent all that afternoon for Alec Empire (who was, shockingly, kind of a dickhead), Rival Schools and The Cooper Temple Clause.

I definitely saw the Cooper Temple Clause, but I guess I was seeing one of either Andrew WK or The Hives when Rival Schools were playing.

I saw them that year, great lineup on that stage