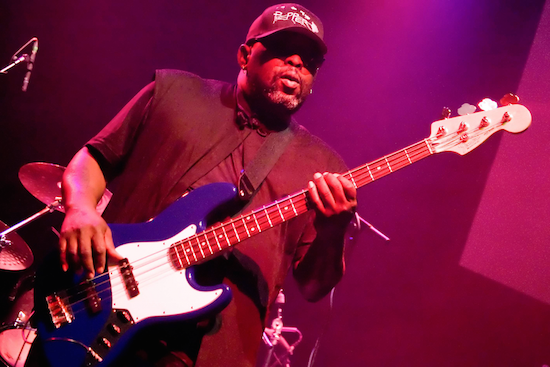 As part of Sly & Robbie, Shakespeare formed one of the most famed production duos in reggae music

Heartbreaker absolute powerhouse of the genre. MASSIVELY influential and a producer/artist along with Sly who still remain severely underrated for some reason. Dub owes a severe debt to this man, RIP. 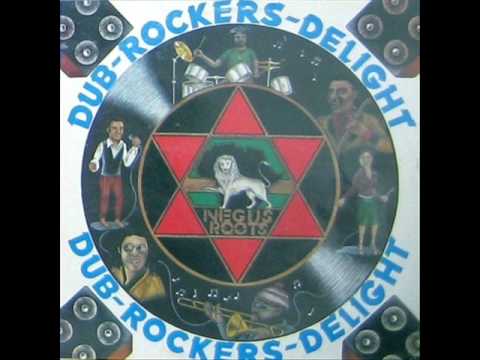 Gutted to hear this last night, 68 is too young. Lost a true legend

My favourite Sly & Robbie stuff is when they were the rhythm section and producers with Chris Blackwell & Alex Sadkin at Island’s Compass Point Studios in the Bahamas. They were central to hit after incredible hit 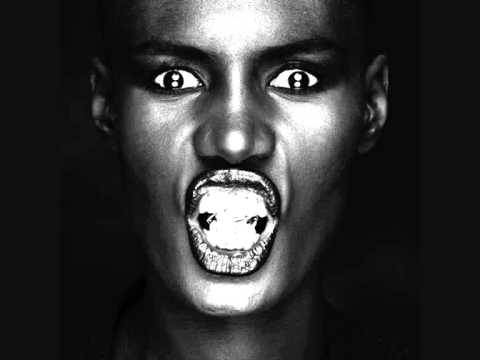 A genius of music and a massively important and influential musician and producer.

Obviously his hundreds of reggae recordings are amazing, 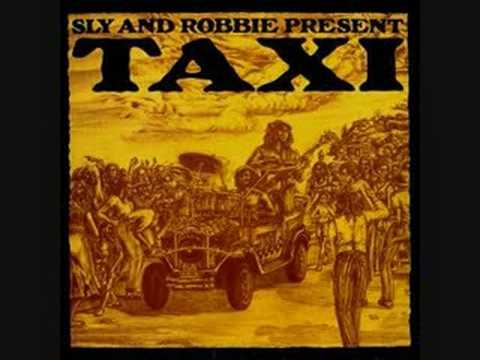 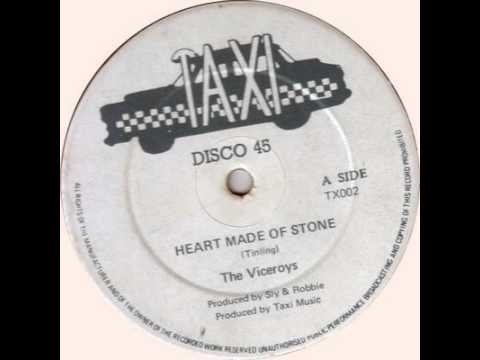 But he was equally important for the way he worked that sound into disco, rock and pop records too 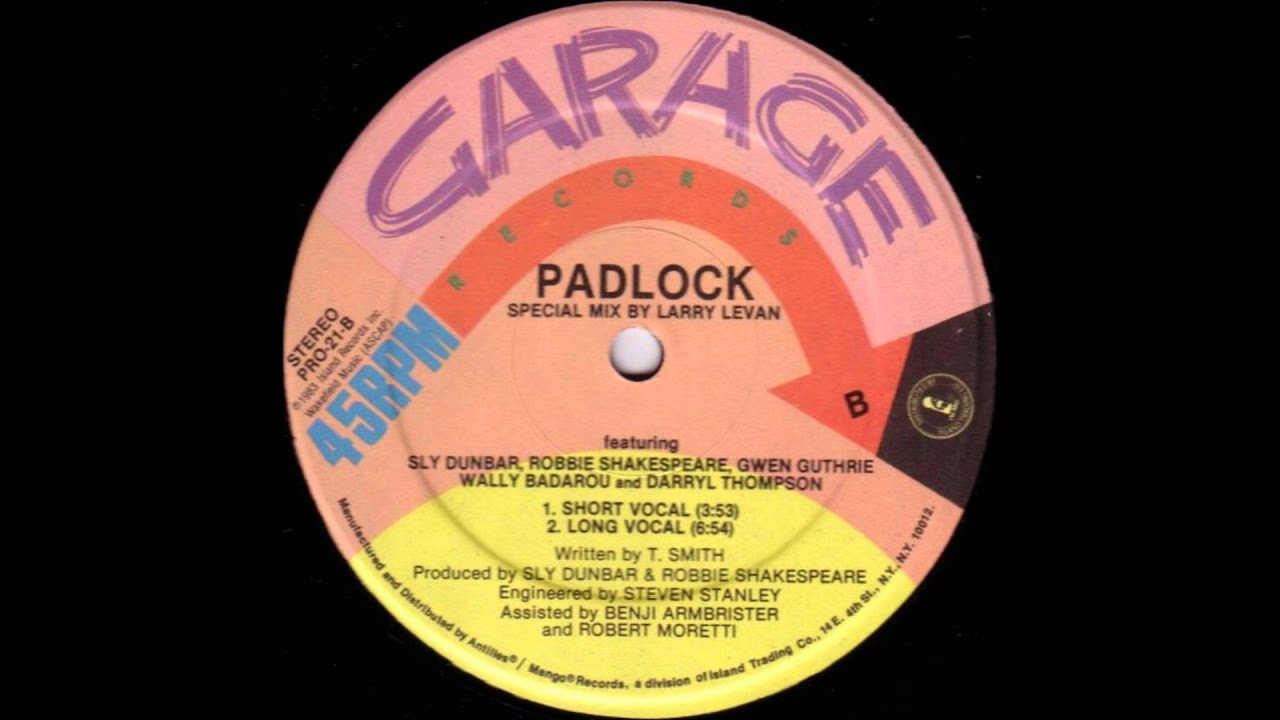 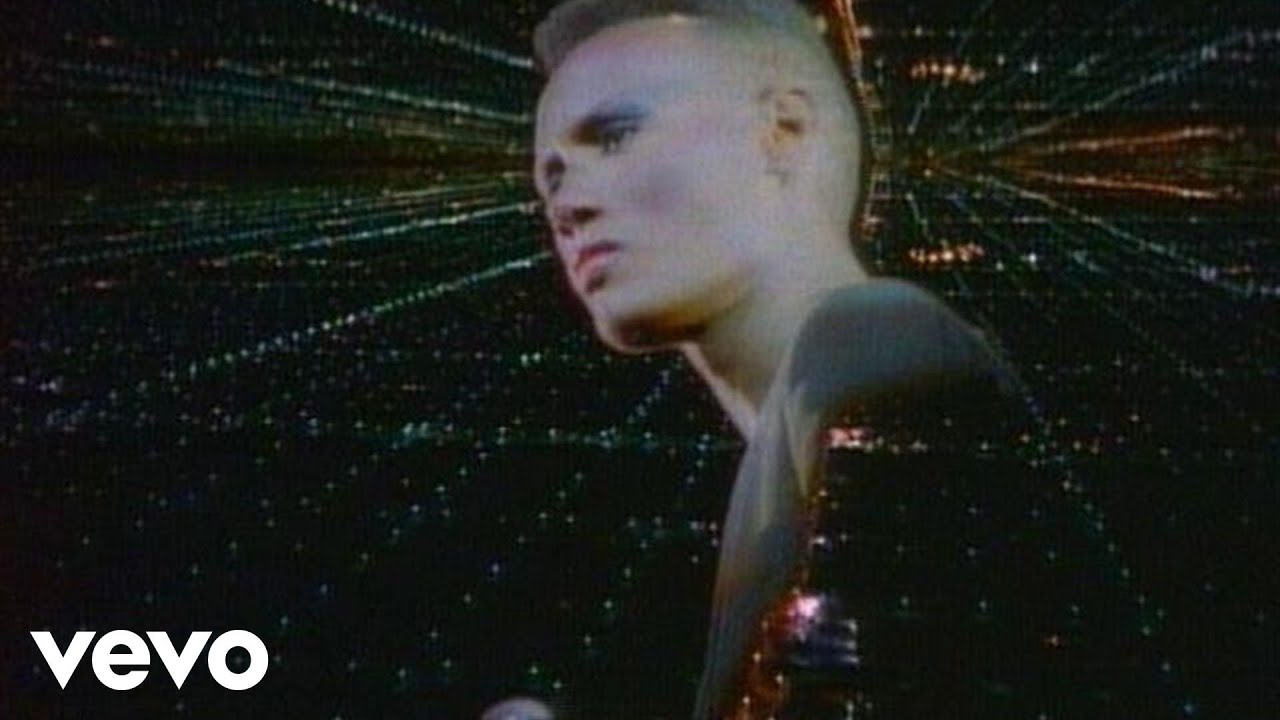 What a catalog he’s left.

Been a dreadful couple of years for losses in the reggae world. RIP Robbie 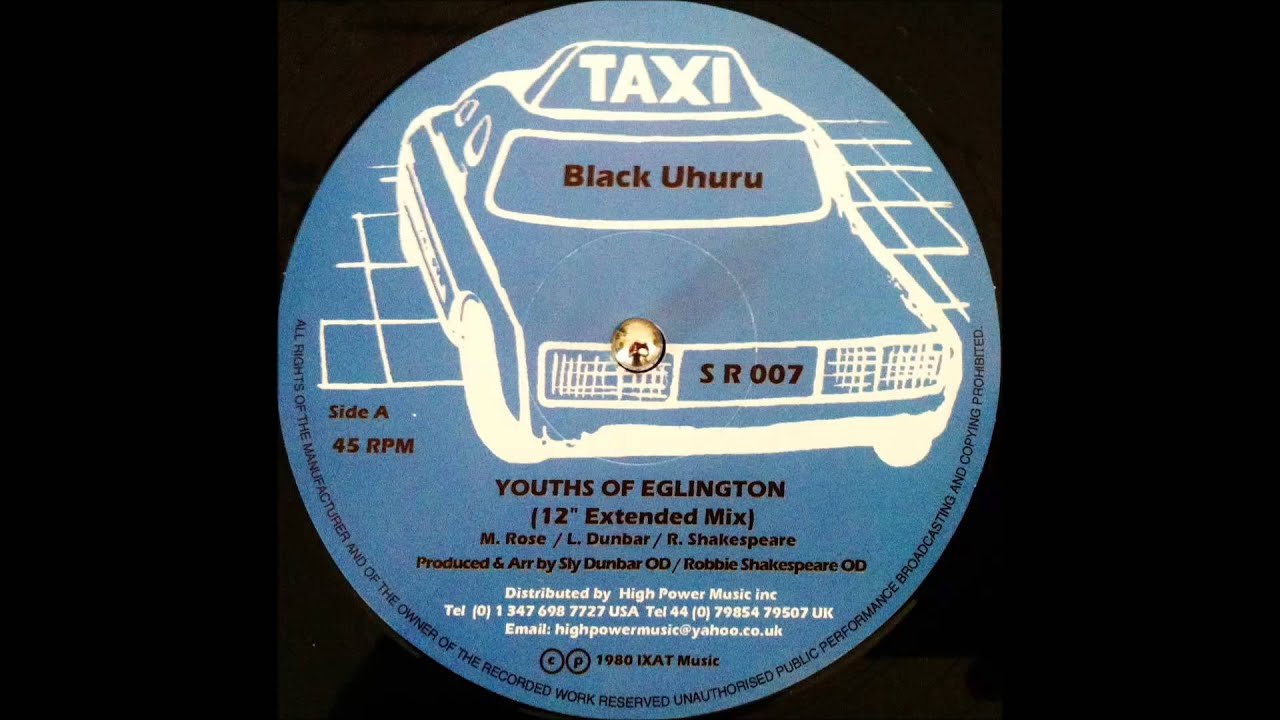 RIP, such a legend.

Remember hearing this and having my mind blown: 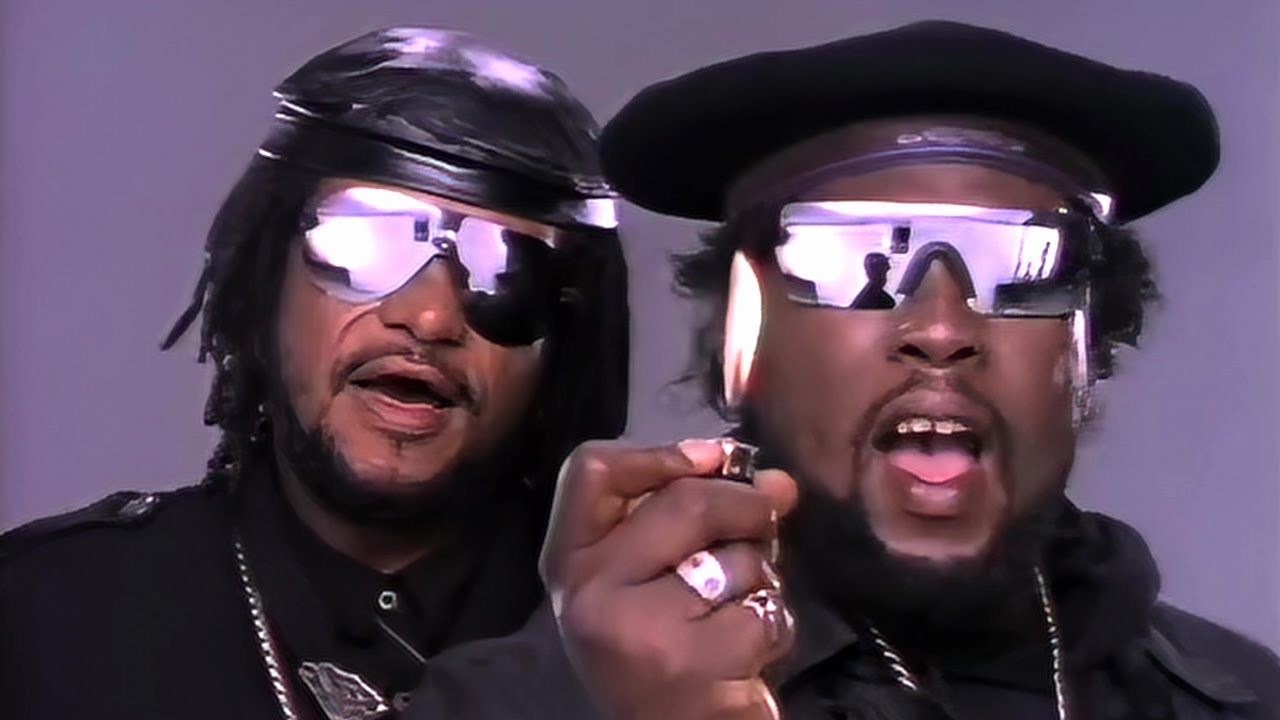 crikey, just looked at the Sly & Robbie discography, ridiculous amount of legends he worked with (and obviously one himself)

as said above, they were reggae dub masters but also all-time greats at bringing mutant funk grooves into the rock and pop world 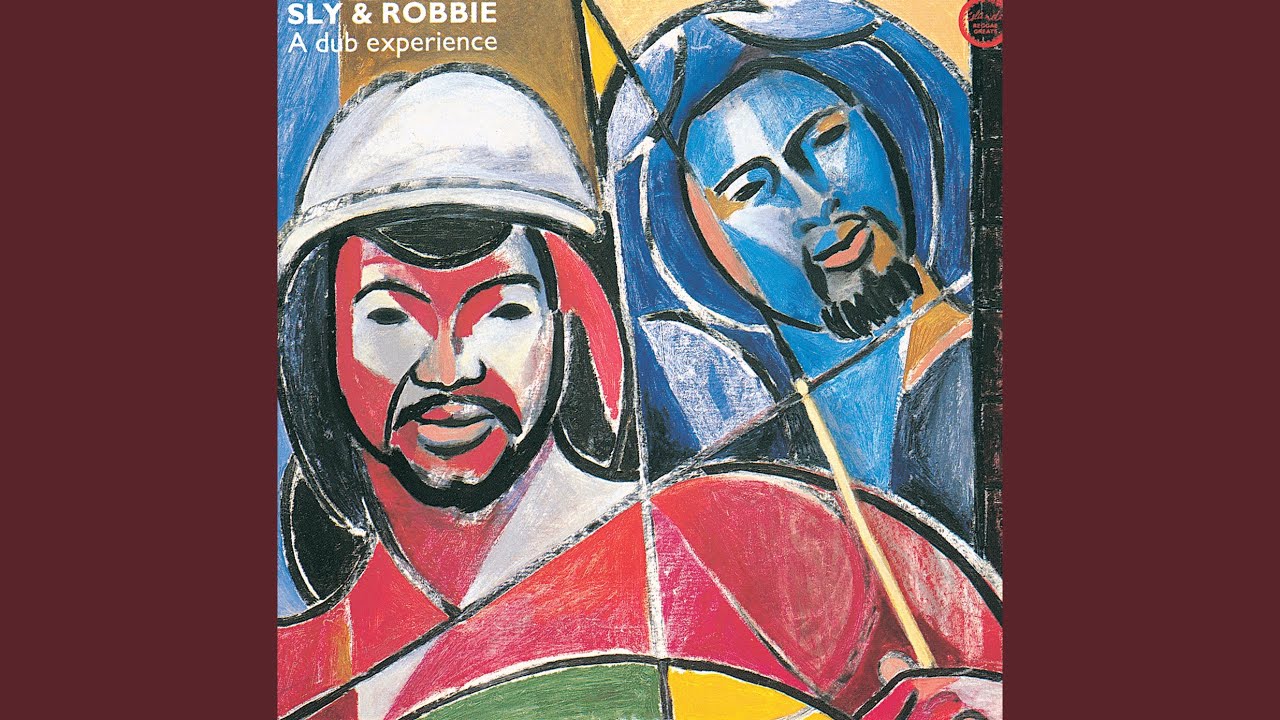 Still making great music, right up until then end… 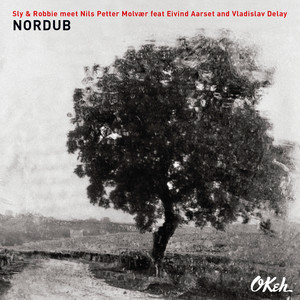 Really sad. What a fuckkng player