I had no idea it was a cover!

I was 16 when he was massive. All the worst people in the universe thought Angels was the most beautiful song ever written, and not just the horrendous mawkish dirge it so obviously is. Music for people who hate both music and thought.

Angels is one of his better tunes.

‘magine if he started calling himself Robert Willies!

Actually no I’m not that bored.

don’t think I’ve ever heard any music by him

Agreed. Always surprised at how well ‘filler’ tracks on the early albums hold up - stuff like South of the Border

the guy covered World Party and had a top 5 with yer man from Divine Comedy and yer man from Pet Shop Boys on backing vocals, should be treated as a demigod

judged on the basis of being ‘a pop star’ rather than being ‘a musician’ or being ‘an artist’, so just him for what he is - a pop star who came to fame in a boy band - he’s great

songs i particularly like that haven’t been mentioned yet 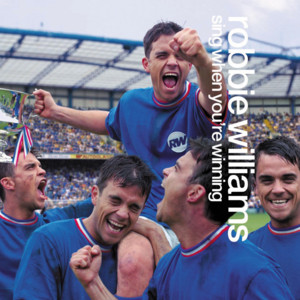 The Road To Mandalay 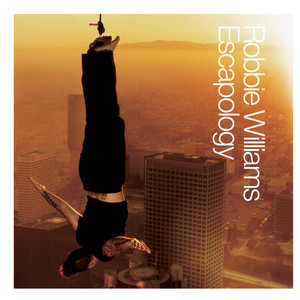 Come undone in particular is a banger

I don’t know, it seems to be an ‘interesting’ ‘mature’ opinion on DiS to say that an artist who is obviously atrocious is actually quite good. I’ve seen it elsewhere on here, I think it’s pervading the fabric of this place.

Don’t think anyone is trying as hard as this comment.

I picked South of the Border as my favourite track from Life thru a lens earlier FYI.

The golden age of entertainment. I don’t think we’ll ever see the likes of them again. 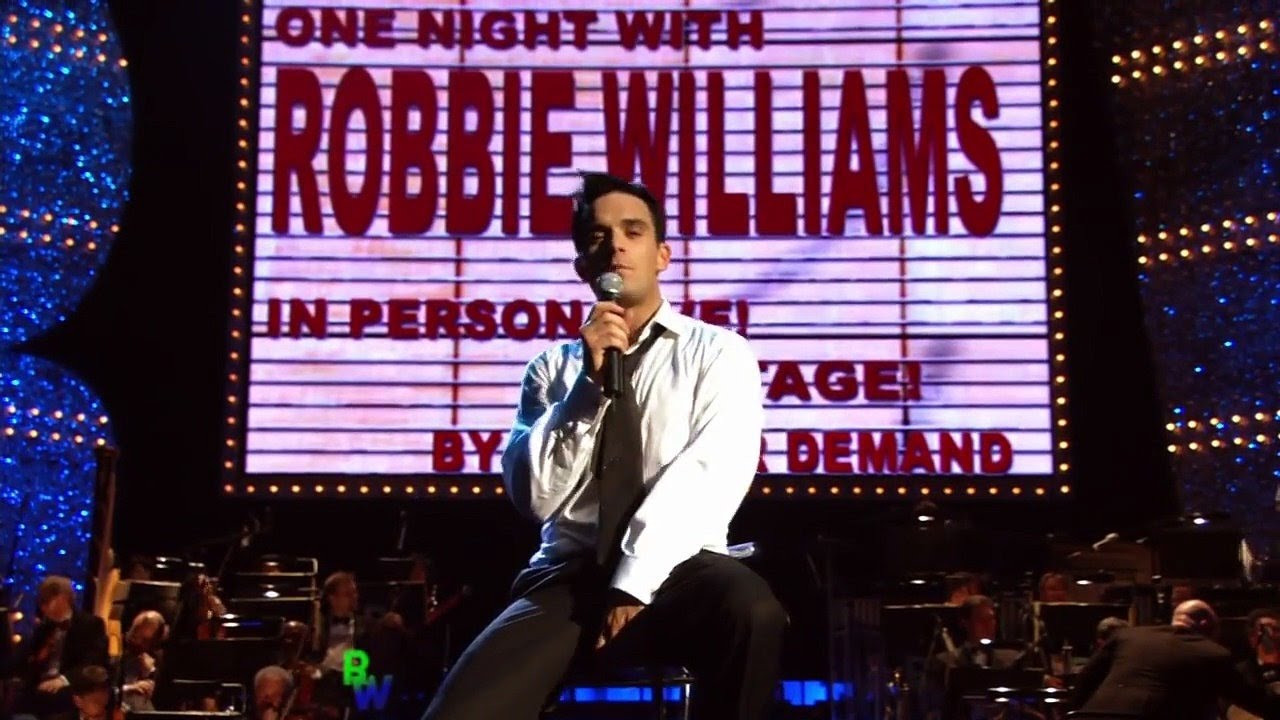 I think it’s pervading the fabric of this place.

Some class posts in this thread, very entertaining.

Just remembered his obvious masterpiece, this 7 minute mariachi monkey marathon. Its about his cocaine addiction, which given the sheer amount of the stuff he must’ve taken to write it is staggering - “dungarees and rollerblades”! “3 monkey whores”! Perfect nonsense.

Also some people seem to think it predicts the Las Vegas shooting, just to make things even more ridiculous. 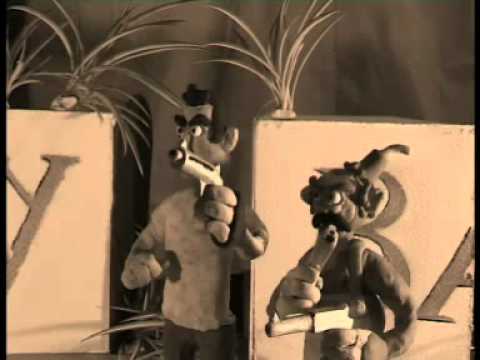 Nothing you could say can change people’s opinion of someone like him, after such a long time in the public eye so i’m sure not a single post in the thread would alter the haters minds even one milimetre, but… frequently amazing tunes, FEEL is the best pop star biography of all time, amazing live (saw him last year; still amazing), hangs out with the Pet Shop Boys, relatively decent cat by all accounts, and this clip where he explains his charity work (7 minutes in until the end) is solid gold