Sticking it on literally now, Directors Cut. Best film ever made. Probably seen it about 150 times. Never gets old. Just gets better. Cracking a beer for this. Happy New Year (soon). ED-209 makes me cackle like an idiot and I’m usually a bit squeamish with the old hyperviolence.

SPOILERS, you’ve all seen this film so I’m just going to roll with it, apologies if that offends anyone. Nice gritty introduction to the characters at the very start, bit like an 80’s The Wire.

I was working part time in a Tesco garage selling petrol in the very late 80’s and there was a new girl I was supposed to train, but I needed training myself, would have been 18. There was a high power boss, flash sports car, massive power mad yuppie type, he reminded me so much of Bob Morton (almost Husker Du there). She got nervous just serving him to his petrol purchase and put the transaction through twice, full tank. She asked, should we report it, I was like… nah.

When I realised who he was when I watched Twin Peaks. Damn. That moment. 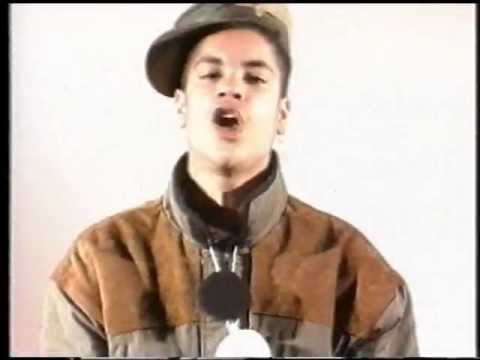 One of the greatest films of all time. It rules so fucking much.

Probably the best one-liner in film history as well.

Phil Tippet did this bit!

Morton, the first film yuppie that actually seems kind of likeable? Does anyone remember that Demon Yuppies From Hell edition of Hellblazer (comic), think its the third comic. 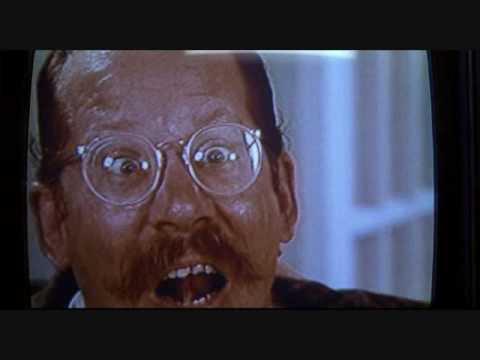 Boddicker is in the van, what a crew. Honestly didn’t know who Nancy Allen was before Robocop. What a cast.