let’s face it, afrobeat is pretty damn awesome and therefore, fully deserves its own thread.

this is not only beautiful, but also very informative. cheers Tony

oh poop. uncategorised. @1101010 can you move this into the music please? no hurry

Nah someone else will. I had to use my edit to stop @zxcvbnm doing evil.

@plasticniki ? can you move this beast please?

can you move this beast please? 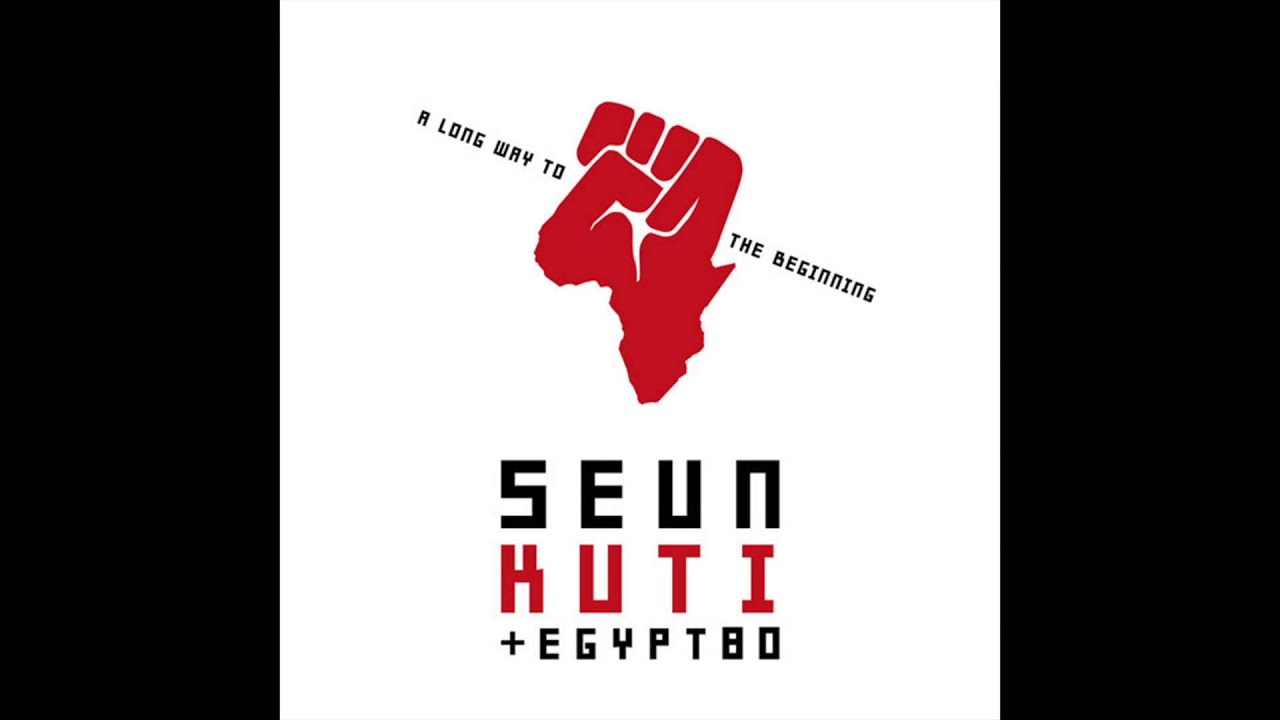 son of Fela kicking ass. The album this is from is really good - fairly short songs by afrobeat standards so more easily digestible than Kuti Sr. Couple of dodgy rap guest appearances but I’ve grown to love them.

one of my favourite Fela joints.

Ah, love a bit of Tony Allen. Can’t listen to that right now because I’m trying to get a three year old to sleep after a two hour nap at day care (I swear we should get a discount for every minute he sleeps there), but I really dug his album Secret Agent from a few years ago.

Also, what’s your favourite African compilation? There’s so many great ones (no surprise I guess, it’s a big place), but I think this is mine:
Ghana Special: Modern Highlife, Afro-Sounds & Ghanaian Blues 1968-81: https://www.youtube.com/playlist?list=PLm4NfRECGVJmt5WMFK18VxIPlgzpNnt4q

from an album Tony Allen worked on this year. Dunno if it’s strictly afrobeat, tickles the same bit of me though

amended the heading accordingly. no rules

this is fucking magic

picked this album up on wax recently. sounded flat as a pancake, so sent it back. keeping my eyes peeled for a first press, but upwards of 70 quid for a VG+ copy. one day…

Cool, I’ll add this then, although we’re getting a bit away from afrobeat:

this is fucking magic, man.