Shimmering Moods are back after a hiatus

Another in my ‘how on Earth am I going to pick, say, 10 albums of the year?’ conundrum…

Still available if anyone is looking.

Only on black, I think.

I had a look last night and the blue was sold out one Norman. Just looking now that still seems to be the case. As I said before, very glad I didn’t wait until Bandcamp Friday for this one…!

oh yeah I read that the ‘limited edition’ was available but this is the black vinyl not blue.

ohhhhhh, an Ian William Craig & Daniel Lentz FRKWYS is out in November, did anyone see this at Guess Who a few years ago?

Some beautiful atmospheric ambient in this compilation here, perfect lull into the weekend. Some big collabs from the likes of Worriedaboutsatan, Benoit Pioulard, Hotel Neon, Warmth, Zake. Guess Zake provided some loops and said artists set their pieces to it. Luuussshhh.

The Geneva LP above is available at Juno now for any folks in here who might be interested - just the remixes, not the Zake solo pieces. It is indeed a lovely record.

Have also been really enjoying this Anthene/Andrew Tasselmyer (hello!) collab which seems to have not been flagged itt and is about as lovely as you’d expect…

speaking of film scores, Kali Malone has done her first for this:

Directed by Jon Blåhed. With Irma von Platen, Eva Melander, Albin Grenholm, Ann Petrén. A young woman from Stockholm moves to her boyfriend's hometown in northern Sweden, but the relationship quickly ends. She finds a job and stays, for reasons she... 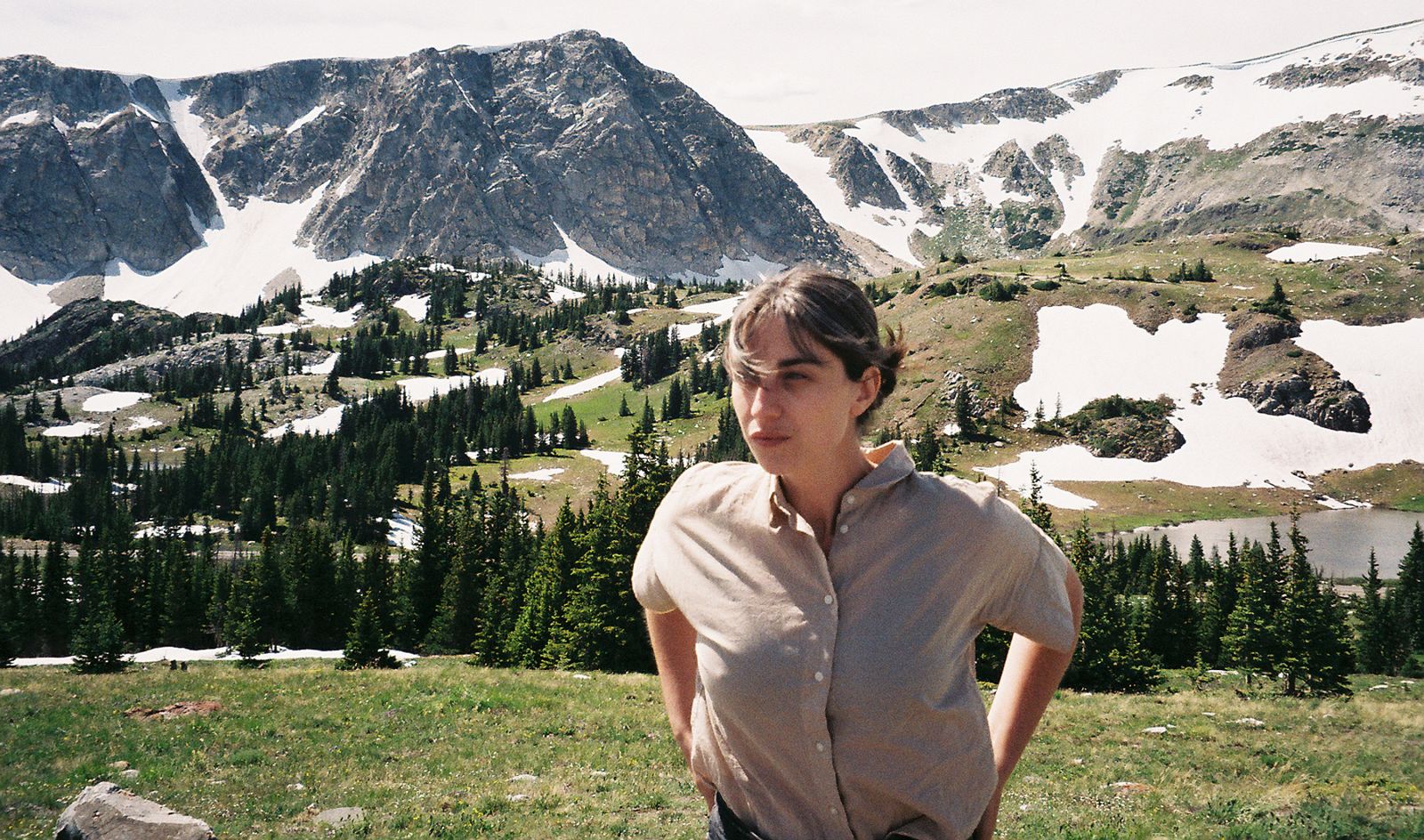 A glorious ode to the women who helped shape electronic music and the contemporary soundscape as we know it, using poetic narration and extraordinary archival footage to trace the unsung history of electronic music.

I mean, I think she’s a goddess already, but, stellar:

Have this on my wishlist for the next Bandcamp day.

Also heads up anyone who likes Kali Malone that boomkat have copies of the studies for organ tape - I think it’s basically demos she worked into The Sacrificial Code but I’m not certain.

Aidan Baker is ace - post-post metal drone stuff (I made that up, really), does lots of stuff on Gizeh Records (great label) and is part of Nadja too.

Will have to check that out…

I’m just going to quietly leave this link for my new release here. Probably my most straight forward ambient/drone stuff yet - I haven’t even tried to Trojan horse a massive kick drum in this time.

Tapes available for anyone who likes that sort of thing.

Really enjoying the new Oliver Coates LP, and like the Boomkat review calling it an “album of bleeding-heart catharsis”. His gig with RAI in February feels like a distant dream now x

skins n slime, an album by Oliver Coates on Spotify

This is a re-issue from 1969. One of his tracks is on the ‘I am the Center…’ compilation and also apparently a track was used in Blade Runner.

Anyway I was listening yesterday and it’s ace.

**Edition of 300. In process of stocking** Very often, the greatest artists just don’t fit. They stand out there on their own, and fall in strange, unexpected zones, often occupied only by themselves.…

Been really getting into these recently. The last album has a massive constellation records vibe; 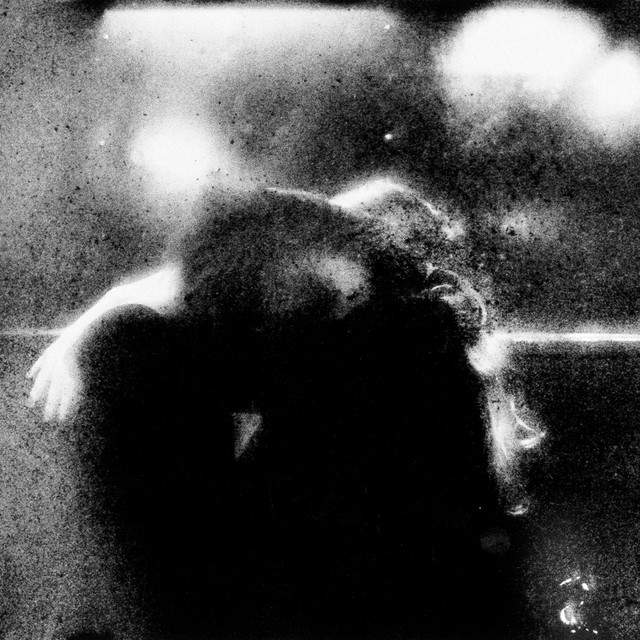 He Is Afraid and so Am I

He Is Afraid and so Am I, a song by Oiseaux-Tempête on Spotify

Yes! Discovered Oiseax-Tempête earlier this year, and they’ve pretty quickly become one of my favourite bands. Their last few records are kind of the direction I wish Godspeed had decided to explore a bit after coming back from their hiatus. 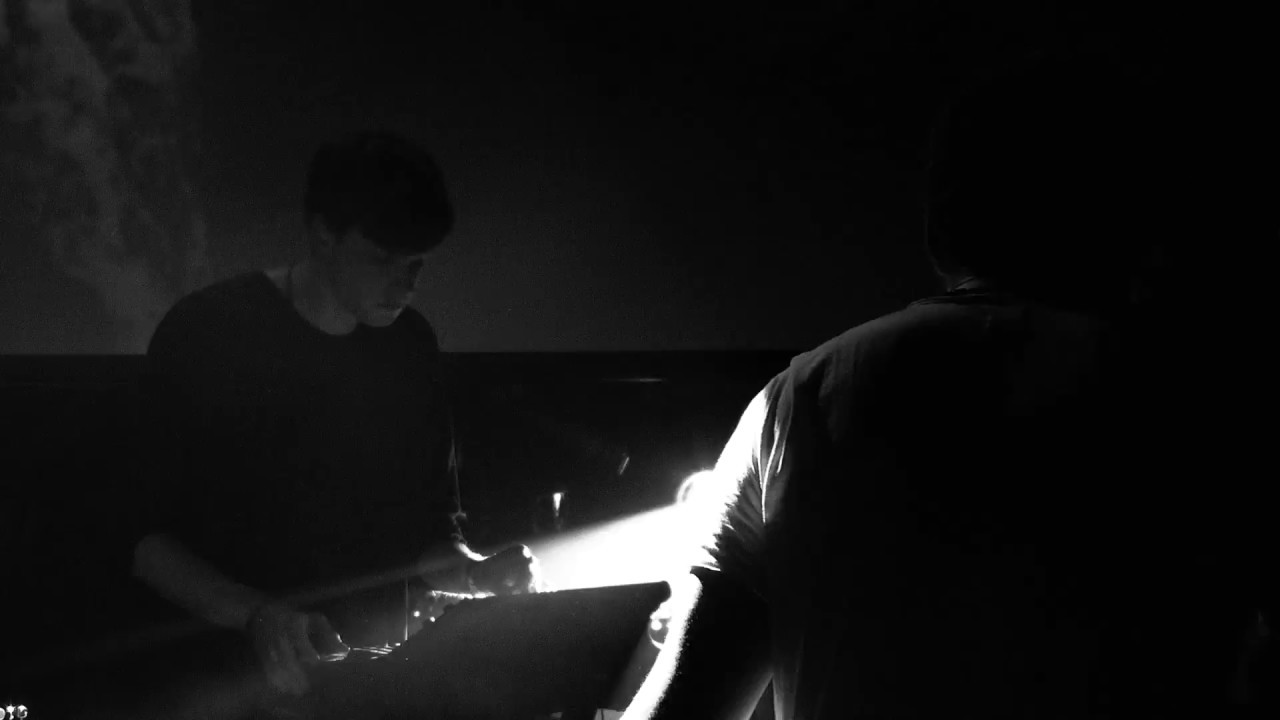 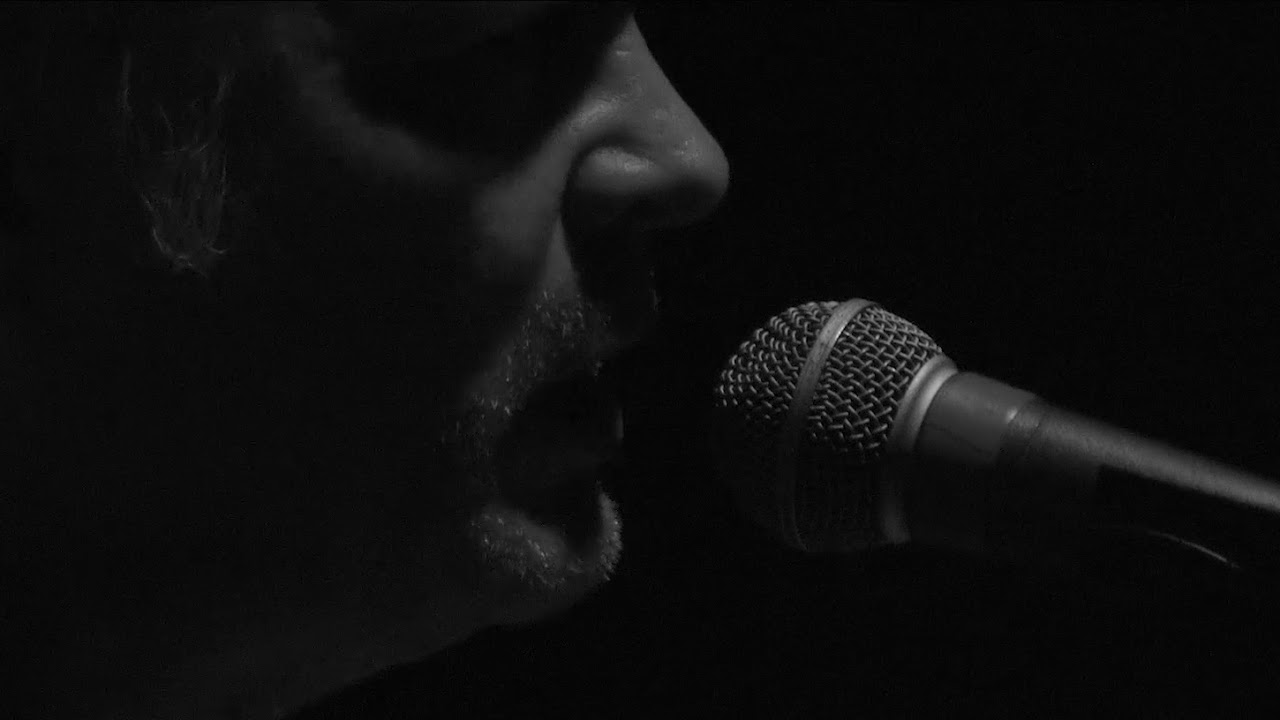 Think the whole gig was released as their TARAB album. Seems they do a lot of live recording for their albums rather than just studio stuff.

Definitely agree with that. Guess this is in tune with more latter day GYBE stuff itself though;

Palindrome Series, a song by Oiseaux-Tempête on Spotify

Love this too which has a big Set Fire To Flames vibe;

Out of Sight, a song by Oiseaux-Tempête on Spotify