I stumbled on her stuff because she did a great collaborative album with the cellist Leila Bordreuil.

It’s from 2013, but I’d not heard of the artist before. Perfect cold, sunny Saturday/Sunday afternoon vibes. Tankah in particular is lovely.

Think this new LP will appeal to people in here, not an artist I knew or can see mentioned on DIS before though seems to have been going for a while. Electronic hums, whirrs, glitches, occasional vocals, hints of dub and african polyrhythms. 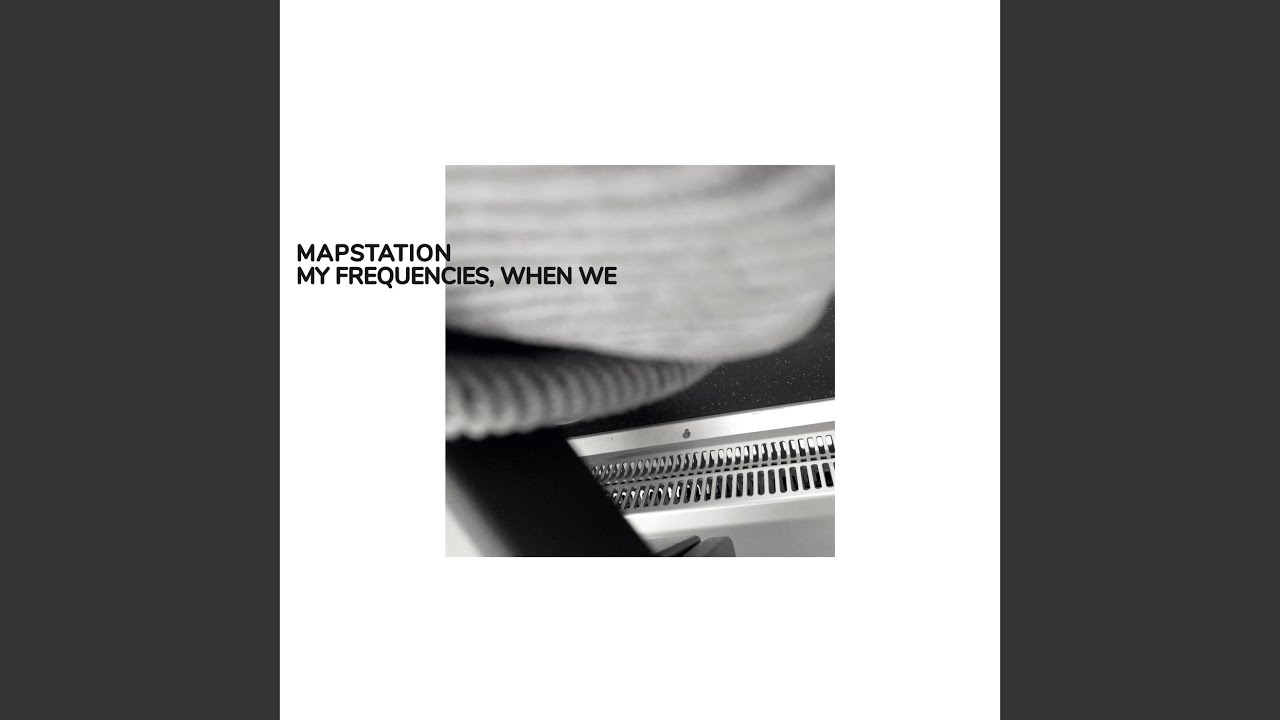 My Frequencies, When We

Heretic! Burn him, burn him!!

The label most of my ambient work is on released an anthology today to mark their second birthday. Good intro to a range of ambient and downtempo electronica.

Shade Rather Than Light: Anthology One

I really like Viento by Lawrence English, it’s 2 recordings of Antarctic blizzards

oo thanks - just the very thing!

I really like an artist called Kate Carr. Some of her stuff is pure field recordings like wind turbines, electrical wires or street scenes, other times she combines with electronics.

She’s prolific but here’s a good one

This is pretty good from Biosphere a few years back. Strikes a good balance between having the field recordings front and centre while having enough going on musically to engage me. 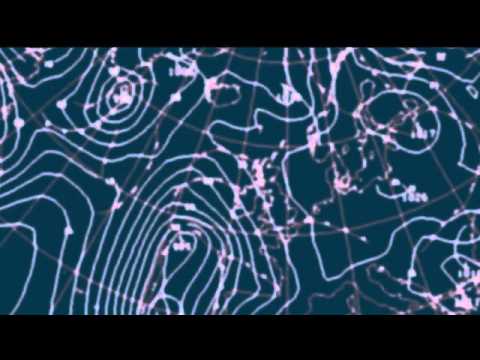 You beat me to recommending Chris Watson!

This collaborative album between Chris Watson & BJ Nilsen where they tracked & recorded the same storm system moving over their respective locales is a personal fave:

Highly recommended checking out all of it, of course, but one of my all-time favorite records in any genre is this gem from 2015 by Jan Rhyalsky called Iron Skeletons. Recordings of vibrating walls and structures in an abandoned concrete factory on the Russian/Chinese border. Super ethereal and ghostly tones from the microphones.

I would also recommend anything by Jez Riley French, a microphone builder in the UK known for his contact microphones and hydrophones (great equipment I also love and would recommend to anyone). He has released a huge volume of work over the years but I particularly love his work under the guise of the “intuitive music ensemble:” intuitive music ensemble - ime | ias | ime: JrF, the female, Toshimaru Nakamura, Tamaru, Mark Wastell, Installing, Amy Todman, Gisele Bone | Jez riley French

Bandcamp did a nice feature on his practice not too long ago: Jez riley French’s Life of Listening | Bandcamp Daily

Oooo brilliant! Loads to check out, thanks everyone!

PITP have released a mystery album