Agree with this. I’ve only found Juno to be pretty reliable. And they’re pretty much ASIP’s exclusive U.K. distributor, so hopefully they’re a decent bunch too…

haven’t listened but i like Norway and ambient, and it was highlighted to me as Erik K Skodvin appears on it so i imagine it’s excellent

loscil is one of the greats.

I’ve never really been into Loscil at all really, which probably makes me a terrible philistine.

No it doesn’t. The styles of music celebrated in this thread are an ever broader church, and better for it.

For my part, I love Loscil’s overall sound and production, but find him often a little too ‘gentle’ for my tastes. As such, although I have a couple of his records on vinyl, but I’m not sure when I last listened to either…

Cannot say enough god things about this lp. A classic for a reason and a personal fave. 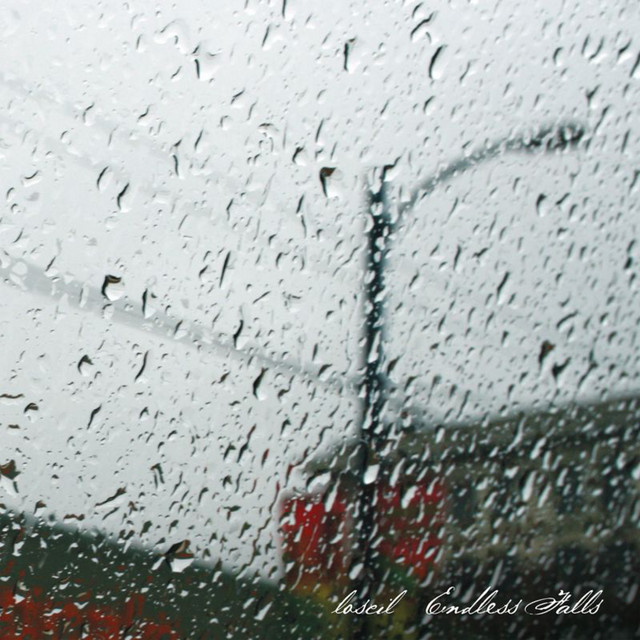 Everyone should hear “The Making of Grief Point” whether you’re into this genre or no.

As said, he’s a very talented chap. I’m fond of Monument Builders, and the mesmeric looping of Plume. But I can see why some people don’t get grabbed by him. As an aside, he seems lovely in his online (Twitter) persona…!

Listening to this on the way home after your nudge. You’re right, it’s a fucking cracker!

Ah brilliant! Love it when a recommendation really hits! 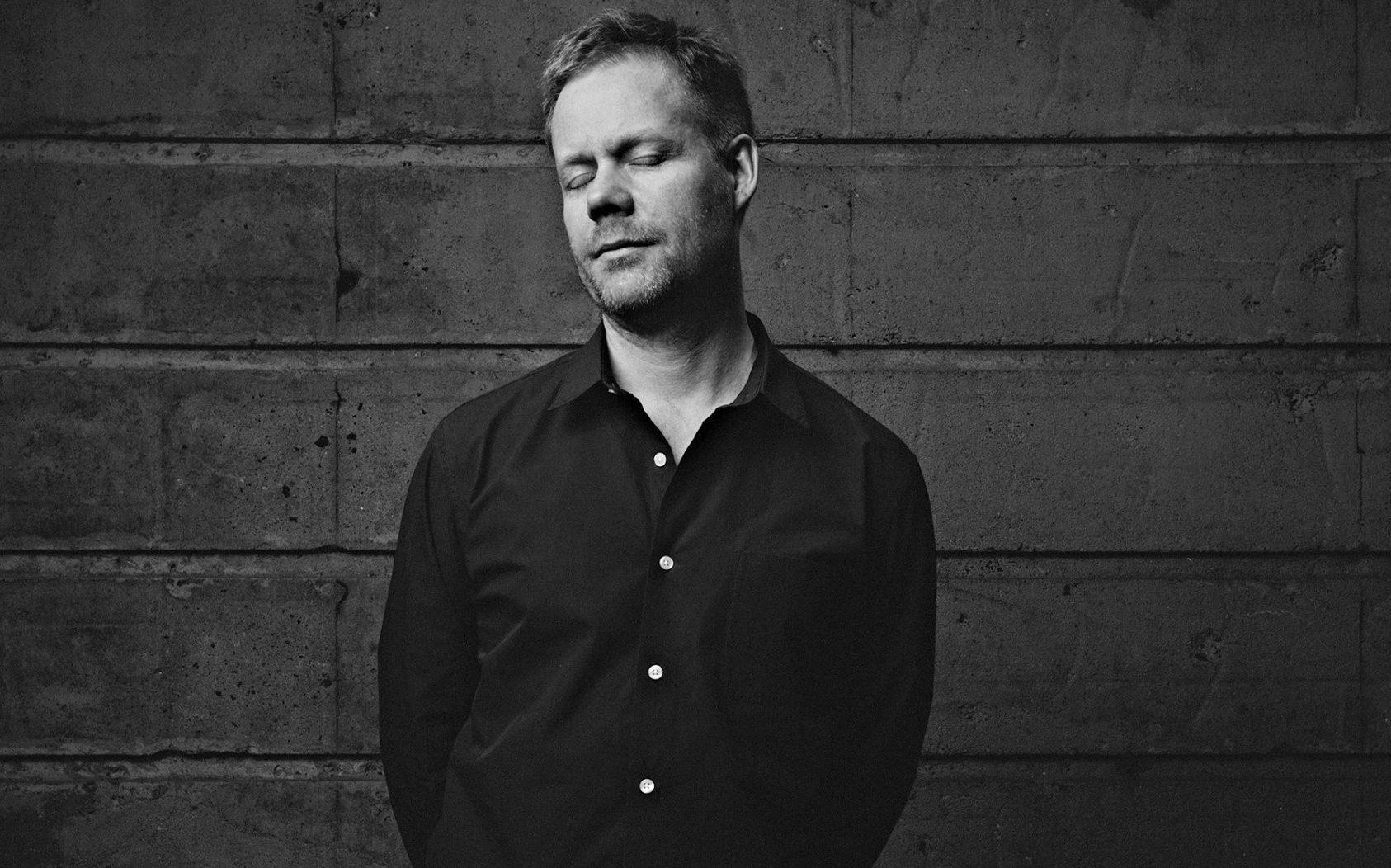 2021-06-03 – 13:30 h Nordic Film Music Days in collaboration with Oslo Pix 2021 offers the chance to meet the award-winning British composer, Max Richter.   In a conversation with Kate Havnevik, you will hear about the documentary SLEEP...

only just found out about this, very sad news. He really was one of the best

Never been a massive Loscil fan, but this new one has got me square in the feels today. Maybe the rain coming down after a week of heat helped. But it has been perfect today. Impulse purchase on vinyl as a result. Think it will make a great headphone listen when winter comes back around again.

You’re not alone. Most of what I’ve heard of Loscil has left me pretty non-plussed; I enjoy it when I’m listening to it but nothing ever stays with me. New one is business as usual.

I’ve been going absolutely mad for this album lately, sort of ambient jazz stuff with field recordings and strings and a lot of just gorgeousness. Like a very stoned major key Mark Hollis sitting in a field in the middle of summer or something…

There are two others by the same quartet and they’re doing one for each season so presumably there’ll be another one too!

One of the players is M Sage who just put out his own “acoustic ambient” album on Geographic North, which is similarly beautiful:

And another one is Patrick Shirioishi, who usually does some pretty intense free jazz but also recently did this wonderful, crushing field-recording heavy EP with Claire Rousay (who’s own stuff is amazing, especially her recent record A Softer Focus, even if calling herself “the bad boy of emo-ambient” is clearly stealing my shtick).

Have listened to this one about three times this week. Stellar. Slightly unsettling drone with extremely high crescendos that float with a piercing quality. Fantastic sounds with these two instruments.

Good piece this. Lovely illustrations, too.

@mewfeuille
I had the privilege of writing a primer for some of my favorite music for @Bandcamp. Kankyō ongaku ("envorinmental music") is sound meant for supplementing your everyday life, and it has a pretty fascinating history. daily.bandcamp.com/lists/japanese…
2 Likes
get_it_horse 18 June 2021 09:24 #423

Posted this is in the new releases thread but I’m gonna mention it here as well: Debut album from Australian pianist Rose Riebl – lovely compositions with a smattering of strings here & there, and some of that same sense of fluidity that Sophie Hutchings manages to capture so well. Have the windows open to the rain and this playing and it’s beautiful.

Had another go of that Basinski album from last year, still find it really really murky. Most of his stuff is to a certain extent but think it borders on unlistenable this time out. Weird as everyone seems to love it.