I’ll be dad, then, and at least create and kick off the new thread.

Given how much so many of us get out of ACL’s superb coverage of the genres, it seemed fitting to start the year off with this.

We absolutely love this time of year at A Closer Listen. As we survey the musical landscape, we see over 200 new releases on the near horizon and our hearts are filled with hope.  Artists continue …

Since the other thread is closing I will belatedly share a record that I bookmarked in December and meant to share there as it sounds pretty good to me - proper, barely-there ambience, shimmery, whispery, soothing. I think the artist also records as picnic. 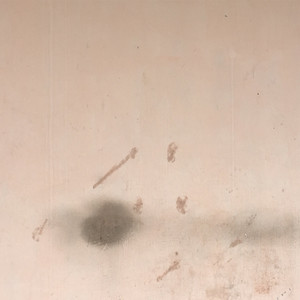 My Seat and Weep

Happy New Year to my favourite thread on the boards.

Thanks @zanimos for doing the A/MC/D AOTY count, it’s a really solid ten. I’ve been listening to the Amulets and Green-House albums again this morning, as they’re the two that I’m least familiar with. Really loving Amulets, don’t know why I slept on that. Green-House is strong too, though it’s not quite as special as Six Songs for Invisible Gardens.

Looking forward to all the future discoveries this thread will deliver, and expecting at least six Rafael Anton Irisarri albums after such a quiet year! x

The available track is absolutely stunning IMO. Can’t wait for it!

Sarah Davachi has posted a live recording of a stringy drone piece she composed up on her Bandcamp.

Ordered as soon as it went on BC.

Had slightly forgotten about it, tbh, then nudged by its inclusion in the ACL preview - so excited it’s due soon, though gawd knows when we might see the vinyl!

And yes, that first track is STUNNING.

Ordered as soon as it went on BC.

What’s everyone been listening to so far in 2022?

Main discoveries for me have been this compilation of works by Jocy de Olivera released right at the end of last year. First track has a bit of Meredith Monk style vocalisations, which despite liking MM isn’t usually my thing, but then just develops into this very engaging set of electronic pieces and I particularly love what I assume are violins but end up sounding like theramin.

and C. Lavender who I discovered late last year via a Longforms release and then have just gone back to her 2020 album. Quite amused to find out her day job is a music therapist as I imagine the album would probably be most suited to a bit of primal scream therapy!

Been spinning this one on repeat this week. Good dark ambient/drone.

Oh I gave this a listen earlier this week and meant to post it in the hauntology thread on the social board!

This is incredible! Sounds like Sigur Ros recorded in a Midlands garden shed.

Not sure if anyone had tickets but Julianna Barwick’s European tour was finally cancelled today. Not especially surprising but a big shame.

Also, this came out last year but is one of the best things I have discovered recently: flute reinterpretations of Max Richter’s music. 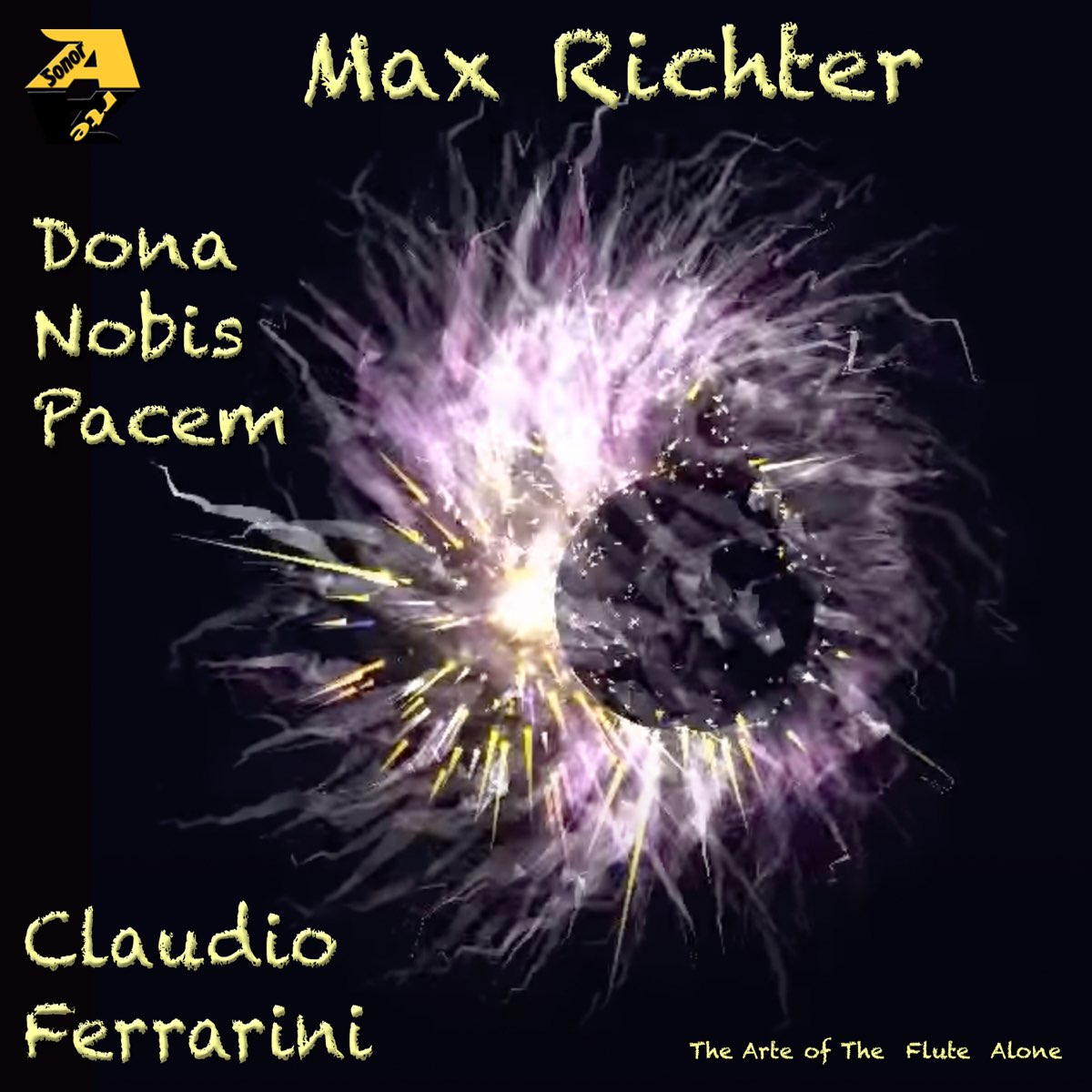 Max Richter: Dona Nobis Pacem - The "Arte" of the Flute Alone by Claudio...

The wonderful Whitelabrecs label kicking the New Year off right with two new compilations that came out today.

Think this might be my fave Biosphere full-length since Dropsonde? Return to more rhythmic forms.

Didn’t think I’d like this as much, as I find myself increasingly moving away from beats in ‘ambient’ - for me, for electronic music, it’s either ‘proper’ beats in dance music (techno, electro etc) or none at all.

However, this is GREAT! Has more than an hint of the Huerco S to it for me, and that’s no bad thing…

So Elaine Radigue is 90 today so thought I’d share this 30 minute documentary that I’m planning on watching later this evening. 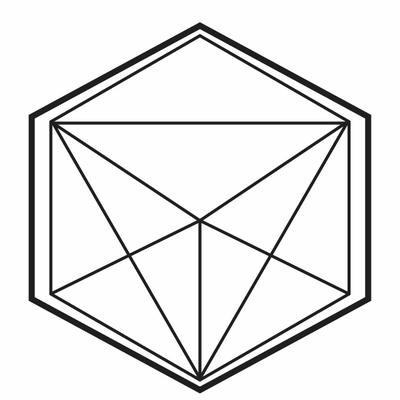 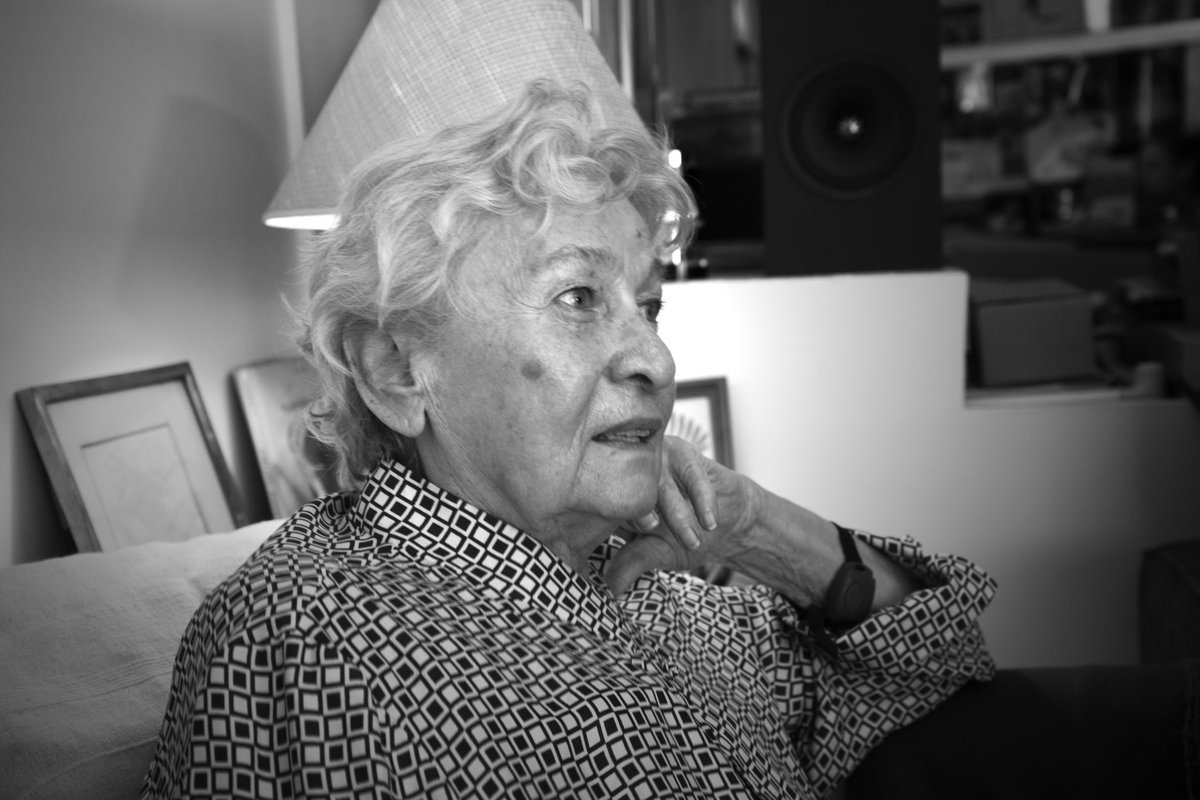