Anyone have any idea who the music for this amazing old Citroen ad might be by? 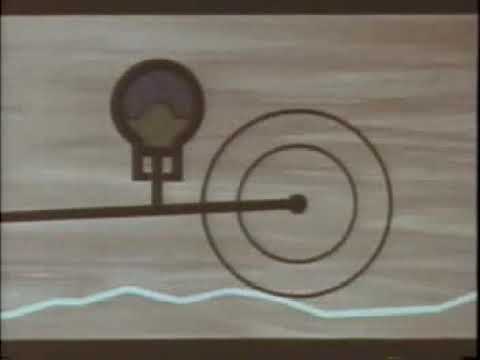 Ian William Craig is back in September with a soundtrack to a video game, the first track’s pretty lovely…

Is this the right thread for this? 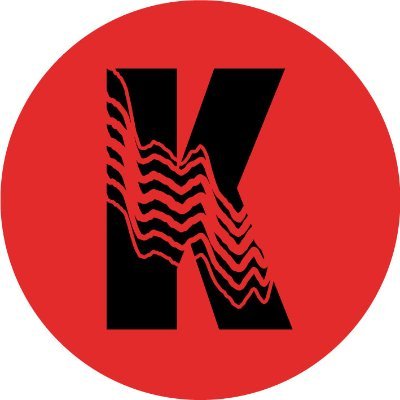 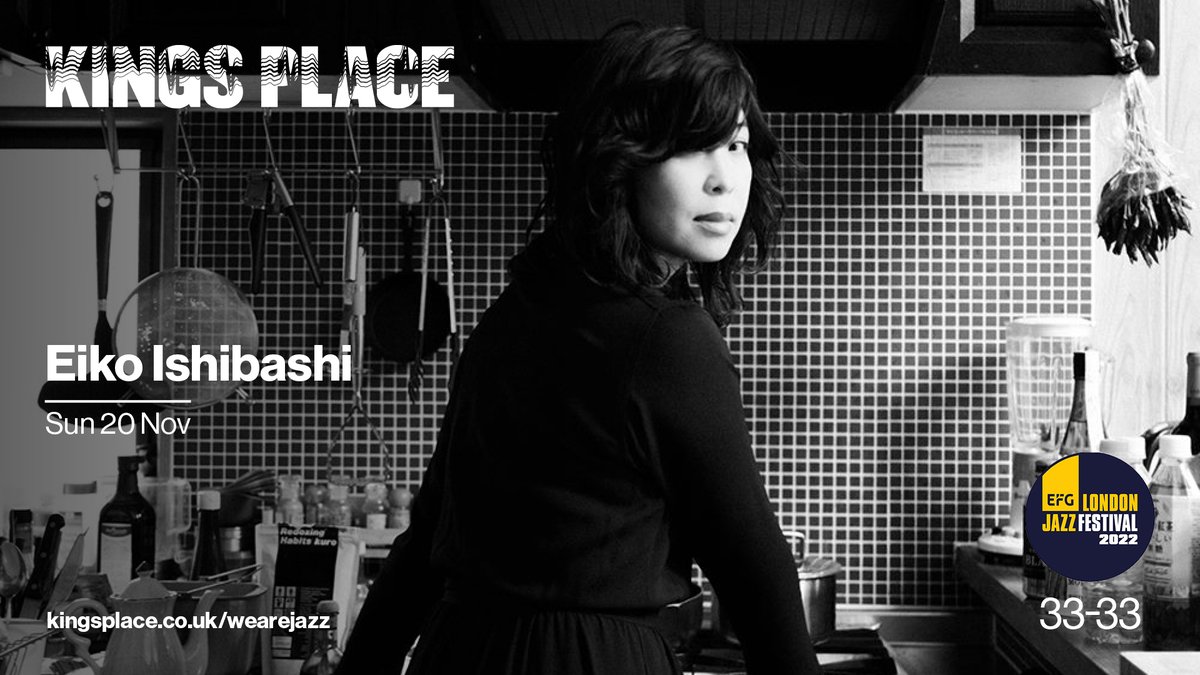 Yup, saw that yesterday. I often have mental block with OSTs, acknowledging them as impressive pieces of work, but put off by my narrow-minded obsession with ‘proper albums’.

However, liking IWC very much as I do, and with the evidence of the released track, this release date is firmly in the diary.

I often have mental block with OSTs New Emeka Ogboh album out today, I loved Beyond The Yellow Haze so really looking forward to this. “While Beyond The Yellow Haze took a more macro sonic overview of various areas in Lagos, 6°30′33.372″N 3°22′0.66″E turns its hyper-specific geographical focus toward the sounds and voices within the city’s Ojuelegba bus station and its environs.”

There were a few fans of Ogboh’s excellent Beyond The Yellow Haze album on this thread, so sharing here too x

Help me out. Trying to remember the name of an ambient album thats so minimal its like mostly field recordings, bleak siberian looking artwork, possibly several hours long.

Can you narrow it down at all?

I know it probably doesn’t need mentioning, but man is this guy at the absolute top of his craft or what? 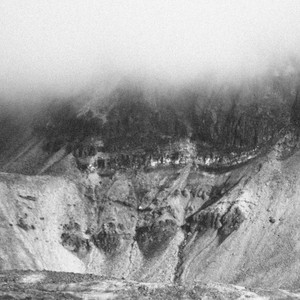 Have had this on repeat all week. Absolutely love it, especially that first track—phwoar.

New Claire Rousay out today, very weird, it’s a collaboration and has lots of auto-tuned
vocals.

And incase anyone was chewing their nails in frantic worry, zake has a record out

Her collaborations are, to me, mostly unlistenable!

This is slightly in the unlistenable catergory, somewhat evidenced by it being record of the week on The Quietus.

This hasn’t embedded, has it.