And so to a new year for the world-famous A/MC/Drone thread.

Link to the 2022 thread, as requested by one of this parish:

Seems like a decent place to start - I’ll just leave this here.

Starting today, we delve more deeply into the winter release schedule, which already includes hundreds of titles: a boon for those who have packed away their 2022 playlists and are looking for some…

And, I only came across this via the always fantastic @noplace_drone radio show on Dublin Digital Radio, and meant to rec it before the end of the year and so last year’s thread.

If anyone likes Lankum, one quarter of the band is Ian Lynch, whose debut record as One Leg One Eye is absolutely brilliant, resulting in my vinyl-purchase-control resolution crumbling. More vocal than we would often see highlighted in the thread, but by jiminy, it is drone.

Shall we have a game guessing how many records zake will release this year?

@Exit_Chamber - got Deep Stasis on again. Just wanted to big it up again, pal - such a good record

Question: I’ve always wondered, who/what determines the bit rate quality of Bandcamp downloads? I always use WAV, and am delighted that DS is in 24bit, but was that your call? And is that true for all artists? And why wouldn’t an artist make it available in high-res?

Also, Bandcampers, and I’m sure I’ve read this somewhere, so I’m probably being lazy, but what are the relative file qualities for streamed vs. purchased vs. downloaded on Bandcamp?

If I stream something I don’t own, either un-logged in, or as me, is that the same quality as if I stream it from my BC library after purchase? I’m pretty sure I can’t stream purchased files at anywhere near the bit rate and quality of my downloaded WAV files, even if I had a device that could handle them. I ask as I am an iPhone user for music a lot of the time (I’ve got a portable hi-res player too, but it’s not wireless compatible and I’m increasingly fond of not having cables annoy me when out and about…) and you can’t download directly to your iPhone form BC, and so can’t use my WAV files that way.

Only just getting round to listening to December releases but in with the new thread and all, here’s a nice album-length pair of tracks from Waclaw Zimpel’s clarinet and electronic work from Hans Kulk, nice ritual rhythmic drone sounds. 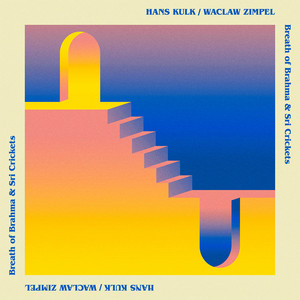 Pretty sure bandcamp streaming is 320kbps mp3, regardless of whether you own the release or not

Actually just checked and they aren’t even that 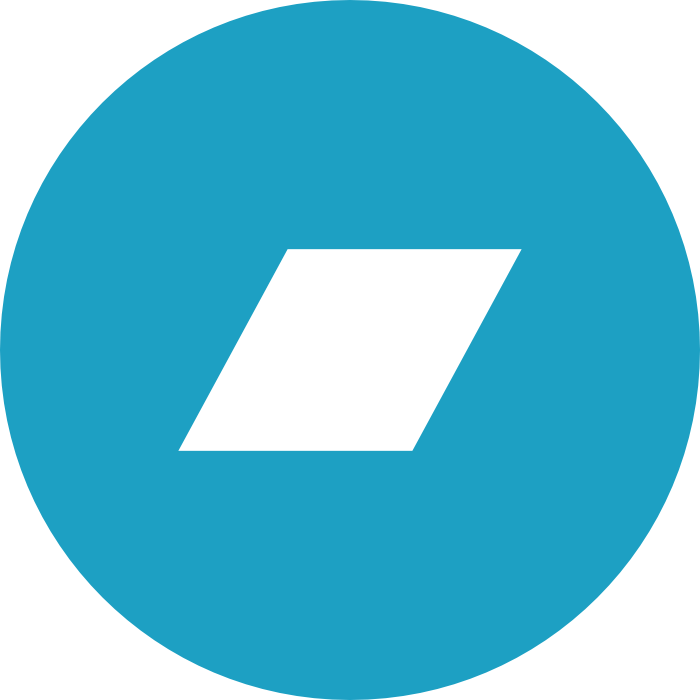 What format/quality are the streams on Bandcamp?

Thanks Ben, I really, really appreciate you saying that

As far as tech stuff goes, I’m pretty sure I uploaded it as 24 bit wavs, not sure if bandcamp does any funky stuff if you upload 16 bit files.

My recent release on Waxing Crescent is now on the ol’ streaming services. Bit of ambient, bit of glitchy rhythms, lots of piano. 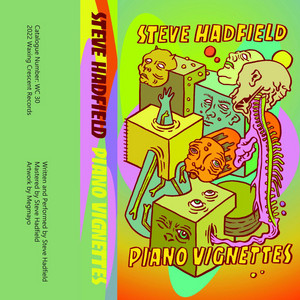 Hey @bennyhana22 - thanks for setting this up again! Don’t suppose you could edit your main post with a link to the previous year’s thread could you (for those of us looking to catch up on users’ recs from last year?)…a thinnish year for me last year, so looking forward to a more ambient year than last!

Missed this when it was first published a few months back - good conversation with two of my favs, Félicia Atkinson & Caterina Barbieri: "Music is a form of sci-fi, or a way to travel in time and space": Caterina...

Ahead of their upcoming performances at Semibreve festival, the pair discuss sci-fi and Emily Dickinson, exploring non-linear notions of time through music and the power of nature

Let’s be honest, there are just too many bloody records, aren’t there?

Managed to pick it up the vinyl for only £8 too! Really lovely ambient drone, softer in places, but not ‘too soft’ for me. The combo of track 1 into track 2 is just excellent.

Hello to the new best thread on the boards, and thanks again for all the discoveries from the 2022 poll!

Spotted a few records that might interest this thread in the latest resident sale, so thought I’d share here…

scuro chiaro by alessandro cortini buy online at resident, cortini's otherworldly synth soundscapes have an organic quality that feels like you're

. . . on reflection by william basinski & janek schaefer buy online at resident, time and duration are core themes in the work of both william

Just wanted to say thanks for the heads up on these, got all three in the post today. Only managed to listen to the Clarice Jensen one fully so far, but really enjoyed it.

That’s glorious, I’m so pleased you managed to pick them up. Enjoy!

From the noisier and dronier side of the spectrum, this is great, late discovery from 22