Aiming to get there between 10 and 11, hoping to catch Edward. Will be staying to the end although not sure if pals will stick it out til 6!

Yeah the general ticket situation is a bit off putting, some tickets are entry before 9 which is a long time to be in. One for the heads I guess, srs bsnss!

I don’t mind staying somewhere all night but it’s usually hunger rather than tiredness that does me in. Nowhere seems to do re-entry any more either which really gets on my nerves.

True. Not sure what (if any) facilities the venue has, even a wee area for a sit down and break would be great but from comments on the RA page I’m not hopeful. 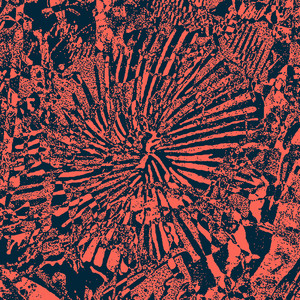 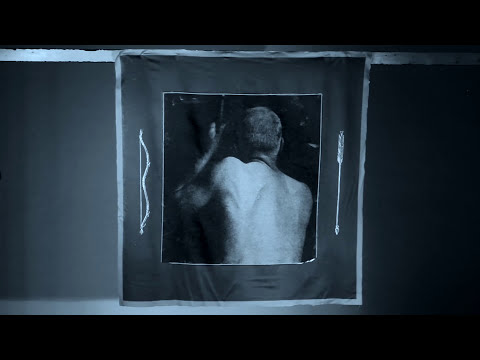 there’s a thread. i think it might be one of the best things they’ve done so far

Really like that dirgey, somewhere between breaks and techno thing.

I read the review of the LA show, apparently it was the 4(or 5, Kettenkarussel is two guys) of them sitting round playing their own records. There’s no-one I’d pay £30 to see do that.

this has reminded me to post about the giegling night at VU on Saturday.
10/10 one of the best club nights i’ve been to in a while. They decked the place out with cool lights/balloon type things, really made it into a more welcoming environment compared to a usual clubbing atmosphere.

Highlights: Vril, Kettenkarussel closing set. But the whole night just had this good feeling to it, can’t really explain it properly. 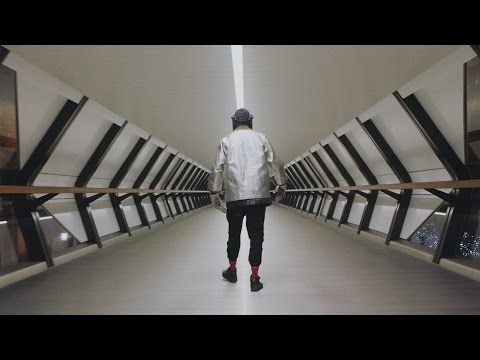 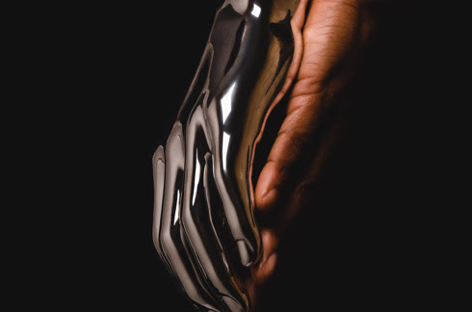 “If successful it will produce the first translucent, non-soluble communication sound pill synergised through impressionistic interpretations of technological equipment. This is the music vitamin of the Metropolis.”

that’s one track?! thought it was an album sampler… lot going on there but sounds pretty banging

This is good, I’d assumed he’d packed it in after Ghettoville so nice to see him back. 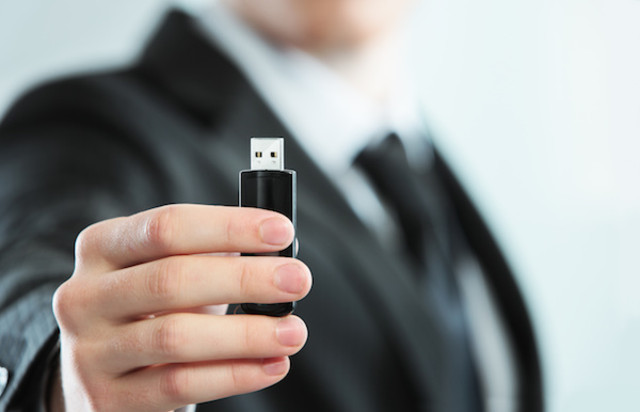 I have a lot of time for these sorts of lists; the Lovefingers one is also great: 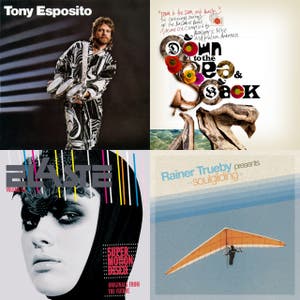 Although only about a third of what’s on the full list is actually on Spotify.

Full lineup for the Optimo 20th birthday festival in Glasgow has been announced: 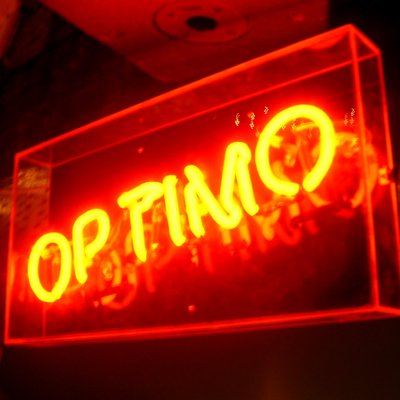 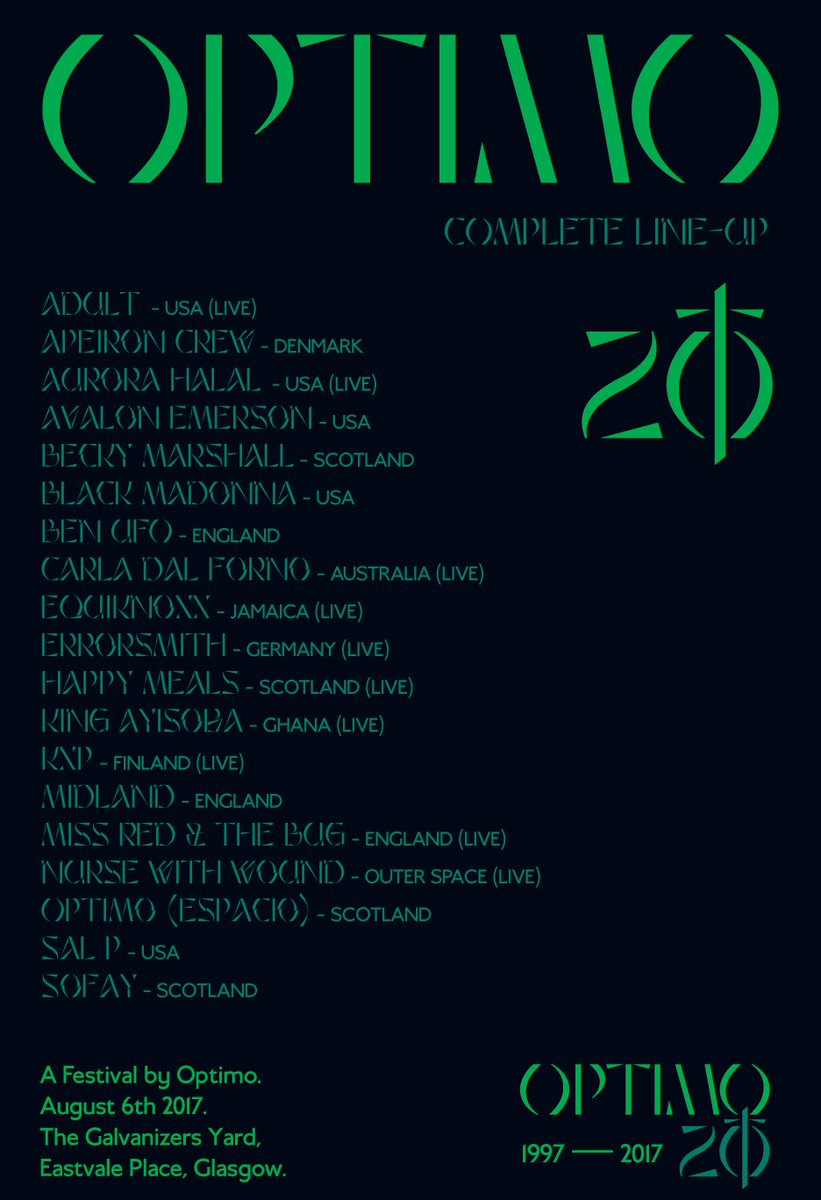 Alright lads? Usually a bit scared of the mongrel, but this Jacques Greene album is fucking excellent. It’s at it’s best at it’s most forceful IMO. It does that Kuedo thing of sounding retro and futuristic at the same time and he deploys the vocal samples really well.