Argh, he’s fucked that up. He needs to use the harmonic minor scale and he’s using the natural minor scale. Schoolboy error.

Call Super coming up next on the Fabric mix

Solid Bristol contingent on there with Shanti Celeste, Marco Bernardi and Bruce. I approve.

Gone a bit unnoticed given the other recent Fabric news but they’ve been on a roll recently, the Nina Kraviz, Scuba, Kahn and Neek and Gerd Janson mixes have all been excellent.

I’ve loved all the more grime-focussed ones recently - Logan Sama, Flava D and Kahn & Neek have all been amazing (My Nu Leng not so much, it was shit)

The Logan Sama one is quality, think it’s been in my car ever since it got released.

Maybe you should point that out to him on twitter. He loves that type of thing.

that young marco and wolf muller track is great

also really liked the quarta330 track posted by @badmanreturns above

got one of the first vinyl copies of this in december. i guess it’s (very) industrial dubstep, he’s from turkey

tut tut situation is the other track onthe release, this is my fav of the two tho

Sometimes it’s best to protect people from their ignorance. Plus I’m not on twitter book.

Giegling* are coming to town 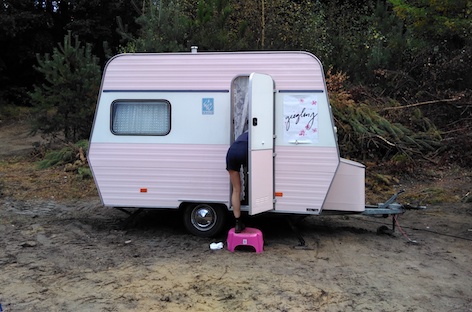 *No, he’s not bothering.

Got tickets for VU.
Anyone seen any of the giegling lads before?

also this is happening:
https://www.residentadvisor.net/event.aspx?922690 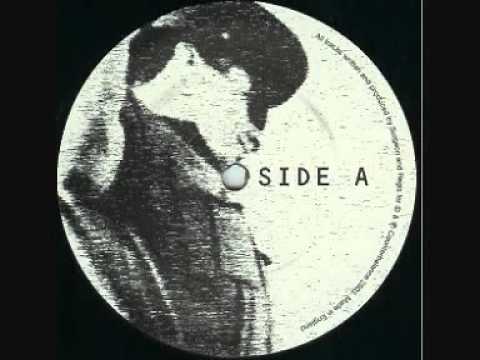