Quite right too, just had a re-read of the interview he gave. Had forgotten what he had actually said (and what was confirmed by others on separate occasions), what a total prick.

Feel the same, wouldn’t want to go to anything associated with them now. Find it a little sad to comprehend how quickly people seem to be getting over or forgetting his comments tbh.

The promoters of that London show have (rightly) had flack for booking them, and it seems like they’re known for putting on fairly white male dominated line-ups anyway (their upcoming shows are a little better diversity-wise, admittedly).

New album due in April. He’s been improving from release to release IMO - thought Night Melody was great. Looking forward to this one.

New Maghreban on the way:

when it’s longer than short doses, I often find footwork oppressive, but this flows very nicely…

really like DEBIT, nothing especially new but she has a certain something in her style that i’m all for.

there’s an article about her on the left there:

FACT chats with the NY-via-MX producer about genre hybrids and Women Who Run With the Wolves.

soundcloud stream midway down the page

One of our all-time favourite albums - a total atmospheric ambient/Jungle masterpiece remastered by Rashad Becker for it’s first vinyl reissue in 21 years. Think something like The Caretaker via DJ Scud...don’t miss this! 🔥 bit.ly/2rEMw3U @chrisdebabalon https://t.co/PkpS66TtC0 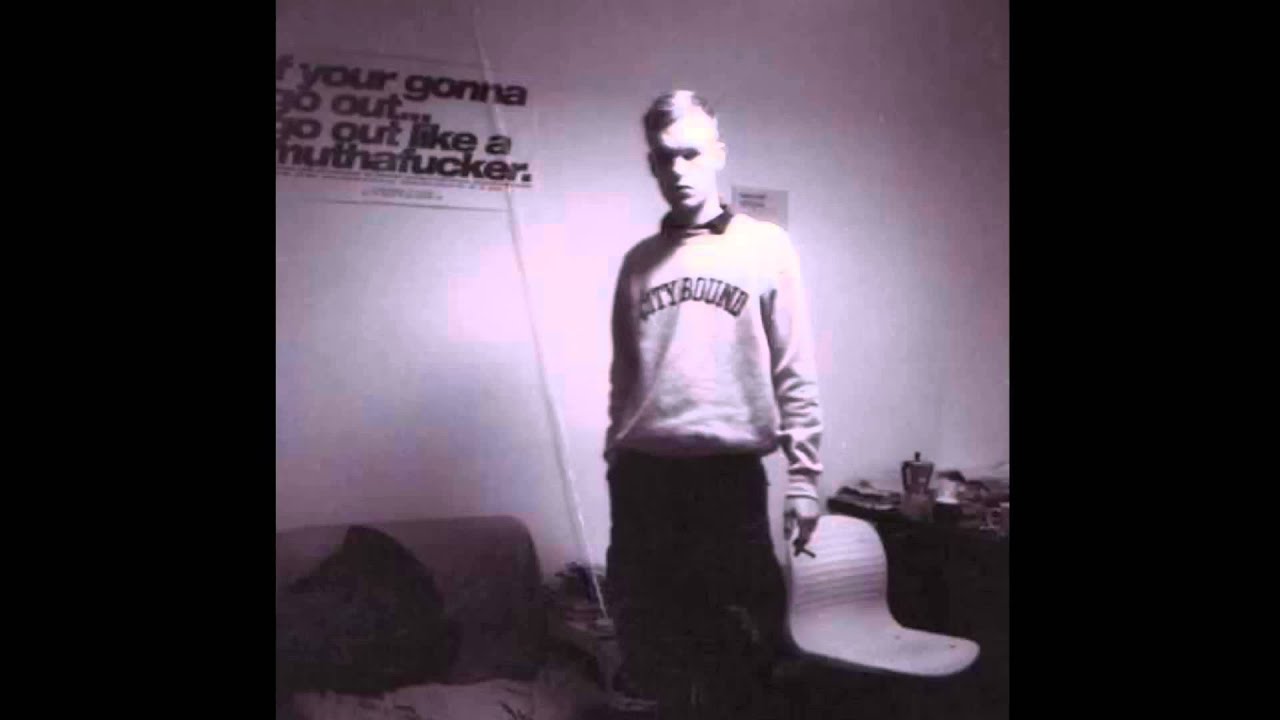 best with some nice bud and a good pair of headphones, tremendous album.

nice one, will hopefully get round to listening at some point. thought debit might be something to do with taye

Apologies if it’s been posted elsewhere but

Nicolas Jaar side project “A.A.L.” album released on the sly. Yes I will concede P4K brought this to my attention. But what a track.

Most of my friends absolutely despise xoyo, seems like even these aren’t enough to win them round…

Not sure I’ve been there to see any respectable DJs, what’s it like for (good) club nights? is the sound any good?

Sound is usually decent and they book decent line ups so usually there’s a decent proportion of the crowd there for the music alone.

Think it’s the rest of the crowd that’s the problem, the early start/finish and 50% of tickets reserved for walk-ups means it can be very shoreditch wanker…

The crowd is the only real issue. Got no problem with early closing times in general (derp, just go earlier and do whatever you’re doing earlier), only if it pulls in lager lads of the street (which it does, in XOYO’s case)