Village Underground has the exact same problem with the Shoreditch/City types but doesn’t get half the flak XOYO does. Was there last month for Young Marco and the exception of the smoking area (a long slither of pavement you’re constantly being told to move further down) I thought it was fine.

The people who hate XOYO are usually the same ones that rave about Corsica Studios and I hate that place so different venues for different… needs.

Got tickets for the Hunee night, would aim for more but I’m spending a lot less time in London atm. Hope their soundsystem can handle Shackleton.

Was at VU for Perc a few weeks ago and it was pretty bad at times, certainly amongst my clubbing friends it’s definitely in the same bracket as xoyo. Think it’s slightly better personally, as they have a later finish so gets good towards the end of nights, but then I don’t get pestered by a drunk guy in a suit all night so can see why people dislike it.

Corsica - if it’s not oversold - is one of my favourite venues though, especially on a Saturday night! Only beaten by Bloc, really, for friendliness of crowd etc. What do you hate about it?

Every single time I’ve been it’s been oversold. It’s such a shame because their lineups are consistently awesome but usually you can’t even move until about 5 in the morning because it’s so rammed. Generally seems a bit unsafe as well, one time I was there a girl collapsed and no one did anything. My girlfriend had to fetch security from the door in the end. Agree about Bloc, all things considered it’s probably the best club in London. 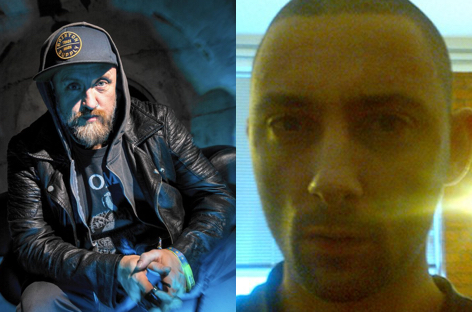 The two-track record is out at the end of this month on a new label called Pressure.

Not really a fan of Xoyo, too small and has that Shoreditch wanker vibe

Shame because the line ups are really good

shrine is the most burial-esque title ever, amazed he hasn’t already done it!

Did a mix which a few on here may like;

Im not a fan of the Corsica Studios either, if its not packed it can be hard to get an atmosphere going.
I also find XOYO hard work due to it having 2 rooms but everyone wants to be in the main room for the headliner making it very over crowded meaning no room to dance. In fact no room to move.

Masterful new mix from Lutz. No one really plays like him. 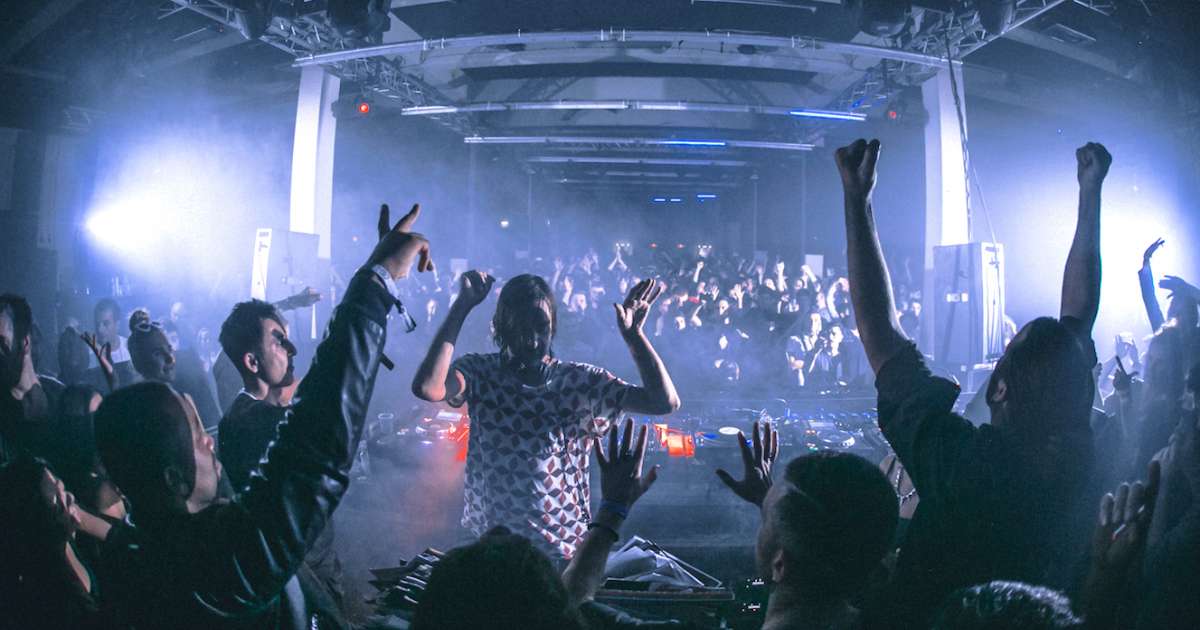 Spotify playlist: 50 of the finest new tracks in techno

Our Best New Techno playlist has been updated.

Listen below and head here to subscribe to the playlist to keep current with the pulse of techno. 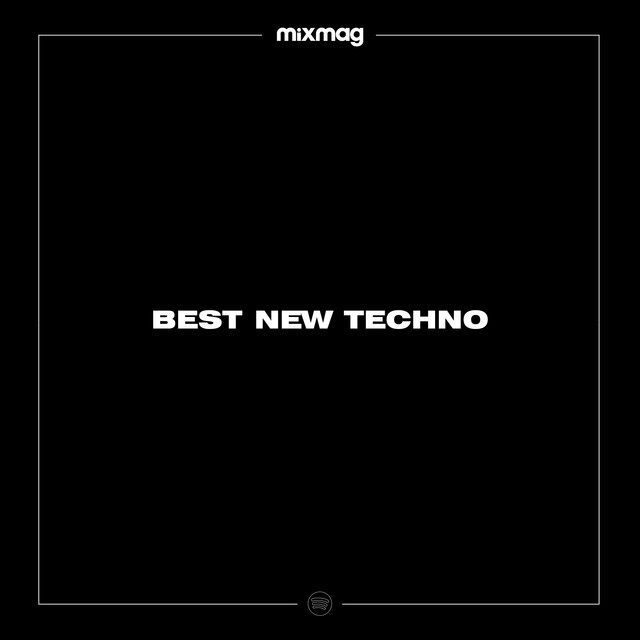 This is really good. How did you record it?

Couple of interesting Lndn nights in May:

This is out tomorrow just to stick my oar in a bit late here, XOYO is truly awful due to overcrowding and half the crowd not giving a fuck. Corsica will forever be my favourite club in London but I can’t hack it anymore, left Make Me after 2 hours last time I went as you literally had no room to move whatsoever. my experiences at VU have generally been better as it tends to have more room, but I haven’t been to many nights there in fairness.

such a shame about XOYO though, not gonna go to any of those nights even though the lineups are generally great. 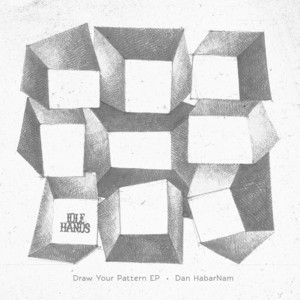 Corsica is my favourite yeah but it’s definitely one of those clubs where, to use that awful phrase, you either go hard or go home. Sold out nights can be horrendous though.

The fb event seemed to suggest you eat a roast while listening to techno? What the hell 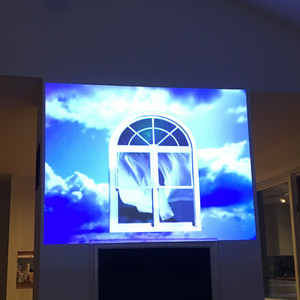 Linked to the discussions above about least-favourite London clubs (and after having possibly my best clubbing experience ever at Bassiani in Tbilisi last week): what are everyone’s favourite clubs?

I love The Night Kitchen in Sheffield - still going strong despite ‘closing’ last year, although don’t think it’ll be around too much longer sadly.

It may not have the best sound every time, but always enjoy nights there because it’s fairly intimate (roughly 500 cap I think), has super friendly staff , it usually attracts a fairly diverse crowd due to the strength of the bookings, plus the interesting venue (old cutlery factory on three levels) means there’s plenty of different places to explore & sit when you’re in need of a break from the main rooms. One of the few places I end up staying till the bitter end almost every time.

Bassiani was on another level and totally blew me away. Wish all large clubs could be like this - sound and lights were incredible in both rooms, although it was pretty much a sell out it never felt cramped, and the energy from the crowd was something I’ve never experienced before. Party was still going strong at 5.30am when we had to bail due to tiredness (apparently it finished just after 11). All the DJs looked like they were having the time of their life, never seen so many smiles from the booth. It helps that they have a stunning venue, we spent a good half hour wandering round at the start and finding all sorts of hidden corridors, dark rooms, balconies, etc.