And you can’t spell BRITISH without SHIT

SHIT RIB. Even more superfluous than a spare rib.

Actually not sure tbh

Helping my dad with his British citizenship test to stay in the U.K. and... Which do you think? 🧐 #BritishLife https://t.co/iS7zMvTo2W

Definitely not B, that’s just an excuse pinkos will try and use for not wearing a fucking poppy

I would argue all of them, with the qualifier that B refers only to members of the Conservative Party.

Not so much decent into fascism as this is very well entrenched fascism, but 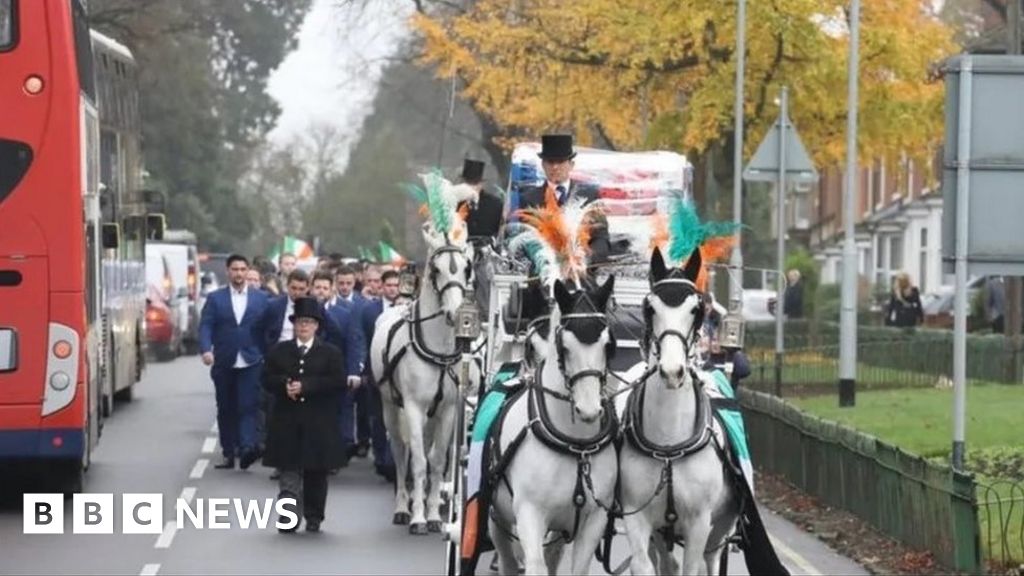 An MP questions why no prosecution was brought despite a "clear and flagrant breach" of regulations.

Speaking on Thursday, Mr Hollobone said he had contacted the solicitor general about the incident.

“There is widespread dismay and outrage across the Kettering constituency that the organiser of a huge Irish traveller funeral held right in the middle of Kettering during the Covid lockdown in November, attended by 150 people in clear and flagrant breach of the pandemic regulations, has not been prosecuted,” he said.

He then asked: “Can we have a government statement on the fact that once again, it appears there is one rule for gypsies and travellers, and another for everyone else?”

Asking for a fucking government statement specifically to demonise ethnic groups that already face huge prejudice and discrimination. This is just weeks after the Pontins blacklist hitting the news ffs.

Freedom from Torture has produced this a guide to help you through the New Plan for Immigration consultation and our suggested responses. This may help you to formulate your own answers or you can choose to copy these answers.

Must be completed by 6th May! 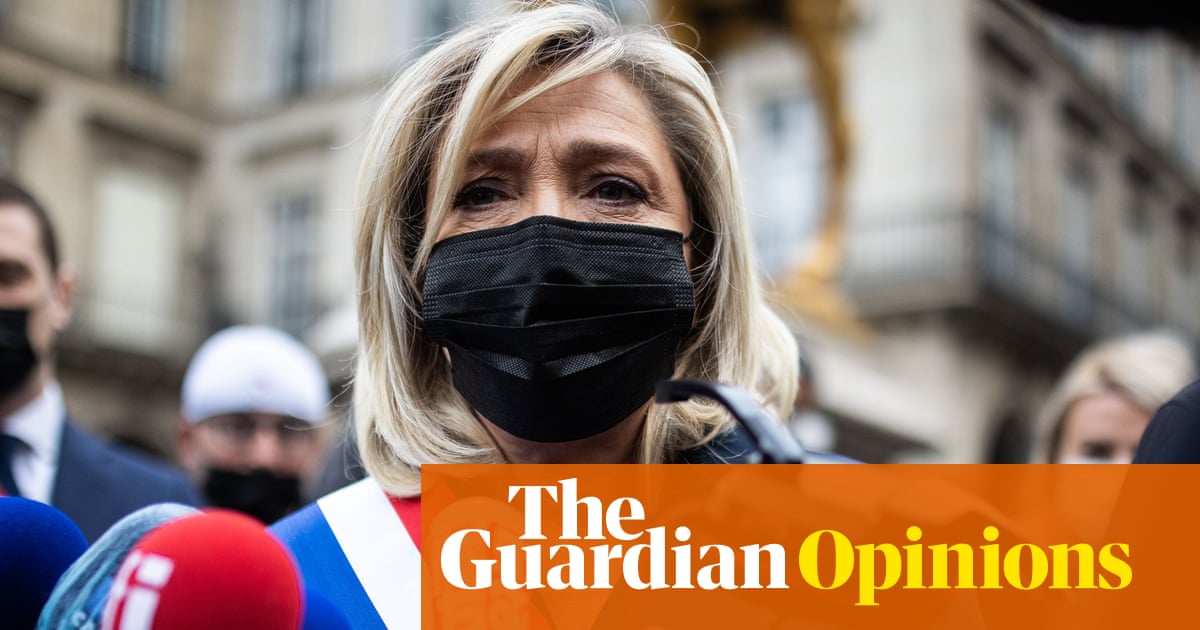 Fears of a coup in France are exaggerated, but a far-right president is a...

Many people support an open letter raising the spectre of a military coup. Marine Le Pen is one of them, says political scientist Jean-Yves Camus

This is extremely worrying. 49% would support a military coup?!

The older retired officers – like Martinez, 72, and Piquemal, 80 – are haunted by memories of the 1940 French surrender to the Nazis

Still this weird boomer belief that all “old” people fought in the war and were profoundly impacted by it, even though these generals were literally not born when the surrender happened. I mean, I get it, I tend to use 2000 as a convenient yardstick for measuring dates (the sixties? Oh yeah, like 40 years ago) but we can’t all pretend we’re in the 1990s forever.

Lie about the past or we'll cut off your funding (gov.uk/government/pub…). https://t.co/rZ4L98RKJ1 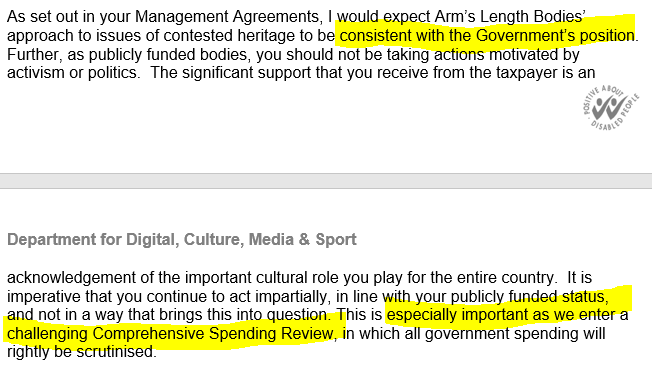 Be consistent with the government’s position but take no actions motivated by politics? Danger, danger, promoting an inherent validity to government views and positioning them as apolitical but simply ‘correct’ and (not in this screen cap but you know its in there) ‘British’. That’s a red flag so big it makes me want to sing the Internationale

This alongside the proposed HE funding cuts in the arts is an attempt to make it a right wing closed shop.

As always look at what they say their opponents do and then they do it. The made up cultural Marxism argument has led directly to this cultural facism.

Culture remains one of the things that Britain is actually good at producing - TV, music, radio, writing, heritage stuff, it’s all stuff other people are interested in. It’s a great source of soft power and tourism. A smart Tory administration would just indulge it, it’s not like any of the limp-wristed libs and rainbow gendered weirdos who create have any real power is it? It should be viewed as a useful release valve for societal frustration more than anything.

But naw they can’t do that because they’re mindlessly cruel people at heart and occasionally they hear criticism from somewhere and they can’t have that. They got everything they ever wanted and it hasn’t made them happy, it hasn’t produced a good society, so there must still be people out there that have to be stomped on.

So what seemed like the edgelord ramblings of a flag-shagging gobshite Tory backbench cunt are now going to be UK law. Great.

Some political parties have reacted with anger to UK proposals to restrict Troubles-era prosecutions.

This is the fucking crux of everything, not just on this topic but everything to do with ‘boomer angst’ and the general right-wing nightmare. They got everything, and it didn’t make them happy, and some of them made it so their kids also wanted the same everything, or got it, and guess what? Didn’t make them happy either. So, as you said, someone out there must be fucking it up for them - it can’t possibly be that the problem might lie within.

Bullshitters trying to spin this as an ‘amnesty for terrorists.’ Sure guys, how many Brit soldiers ended up in The Maze for what they did? Fucks sakes.

Good read imo on an individual descent into fascism

"Those who have spent more time educating themselves tend to think they know better than other people.”

Damn it's real. They're really doing Hitler rehabilitation to own Stalin. twitter.com/NotPotBol/stat… https://t.co/qKAqRteEtz 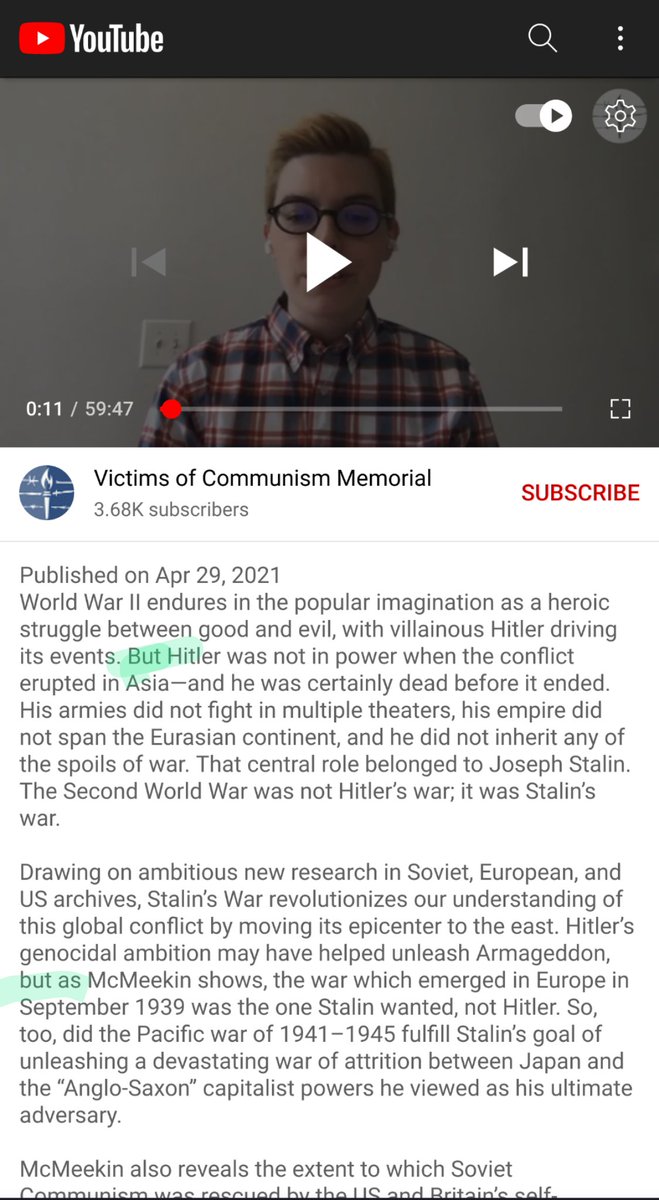 This is quite good on the Home Office’s descent into fascism: 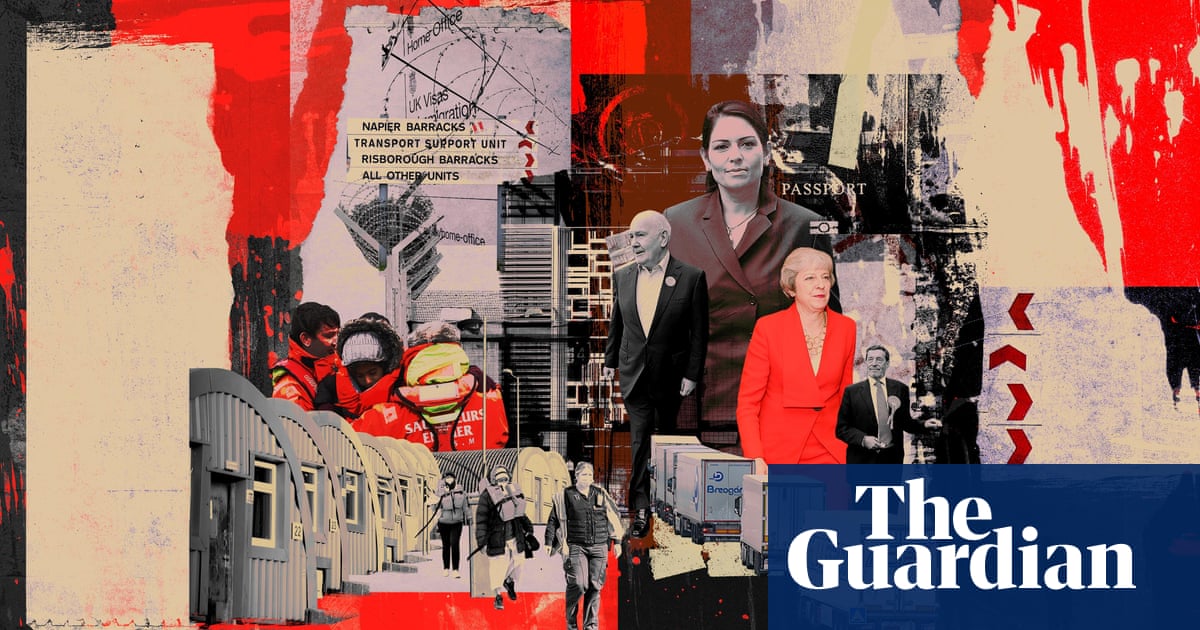 The long read: Something is badly wrong at the heart of one of Britain’s most important ministries. How did it become so broken?

I found it a bit soft on case managers and HOPOs, who are almost universally completely callous about the suffering they cause.