And no evidence was presented to support Steven Woolfe being an actual fascist either.

No wucks. It's a fine line. As far as Woolfe went, I felt like he was sufficiently high enough up in the party structure that yes, you could blend the party and the man.

She knew precisely what she was doing.

Apparently only FOREIGNERS text while driving, and it’s a frontpage story. 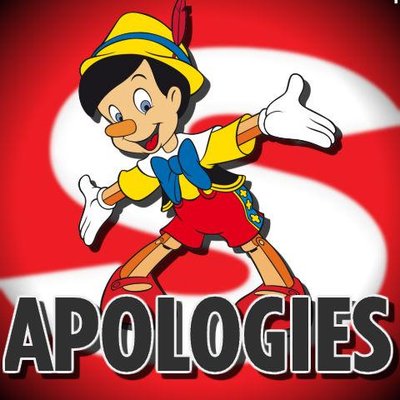 British truck drivers are of course innocent of such crimes https://t.co/o7kZgOlusV 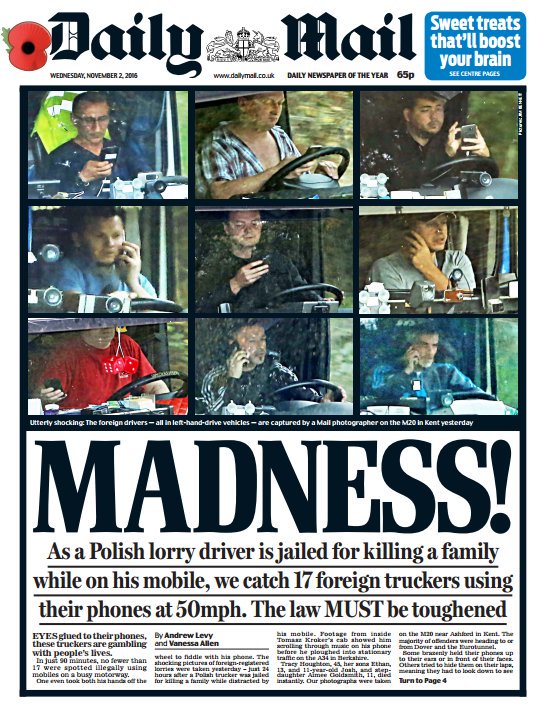 Decent twitter thread on the way these kind of public images play on existing racial/prejudicial tropes. 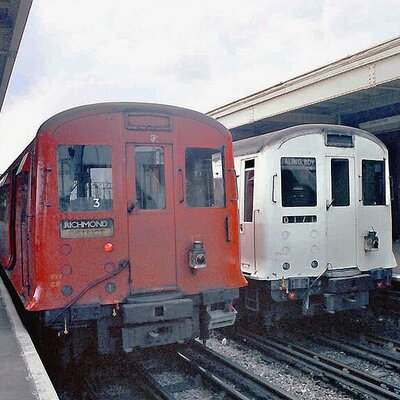 Let's talk about the semiotics of this poster, shall we? Interested in what others think before I run my mouth. https://t.co/oh3GnMk6OQ 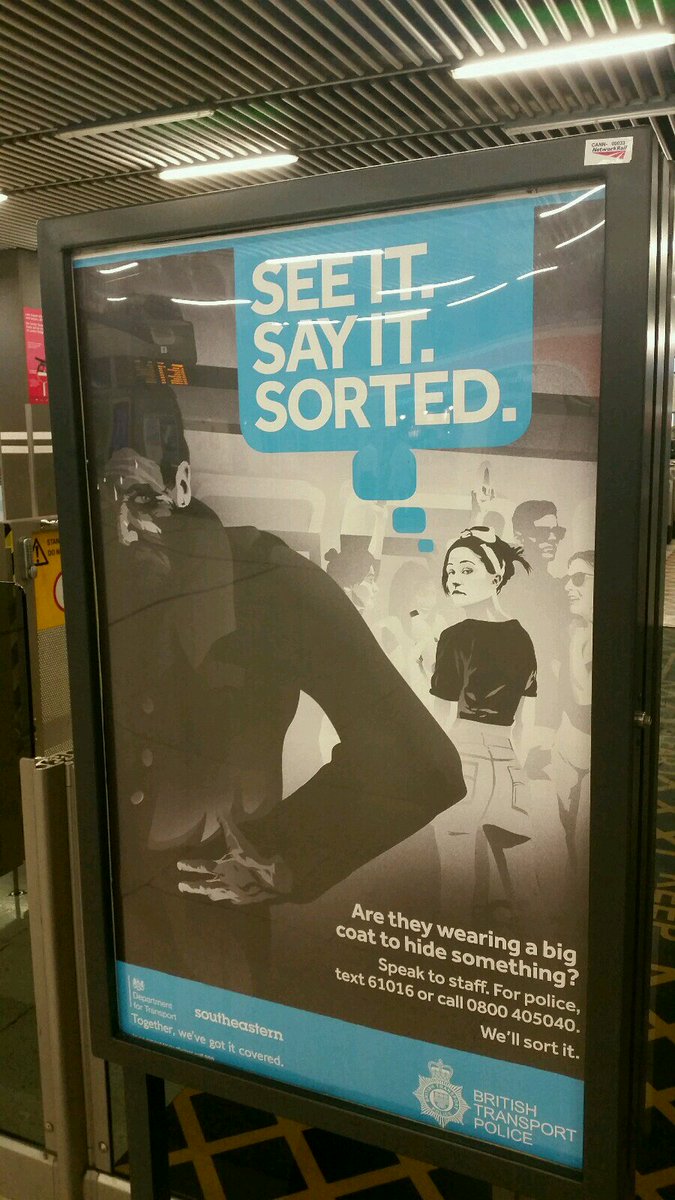 on top of the rest of the bullshit there: “Are they wearing a big coat to hide something”? WTAF guys, have you felt the weather out there?

Judges who rule against the populist will are singled out and targeted by the public and press. (homophobia may steal the show here, but think about what this means in the larger context.

Christ, that’s one of the most worrying things I’ve seen yet. Having a bunch of idiots say remainers are guilty of treason and should be locking in the tower is one thing cos it’s just so nonsensical but to call out people exercising the democratic law of the country as enemies of the state is terrifying.

One of my best mates is from Manchester. She was on a train recently and went to the loo, when she got back to her seat her bag was gone. She asked around the people who were sat near her and one said the police had take it, sure enough after a few minutes a policeman brought her bag over. Apparently they’d searched it as someone said it seemed suspicious (small Accessorize backpack with butterflies on it) and reported it. She said the police looked really sheepish when they returned it to her as there was obviously nothing weird inside it, and told her not to leave her bag unattended “in case someone wanted to nick her phone charger”

Oh yeah, her parents are Bangladeshi but I’m sure that had nothing to do with it

That horrendous case of the driver killing two families was a British Lorry driver doing exactly that.

Trump IS President-Elect - The Thread Social

On a train with lots of witnesses around?

OK, well I wouldn’t, not really the point of the racial profiling anecdote though