My GF was home at the time, she’s going deaf but she’d notice a pigeon - and the cat would go nuts.

If there’s not enough tolerance around the sealed unit, then sometimes thermal movement or settlement can induce a pressure point which then cracks. It looks like it started in the bottom right corner, so maybe the frame is not quite square in that point.

How long ago was it put in? Is it still covered by its warranty?

Yeah, turns out it’s a known fault so they’re replacing it for free.

That’s what they want you to think! Was there a strange crackling over the phone?

“Hello is that the window people? My window’s just smashed for no reason.”

“Yeah some of our windows do that. We’ll get you another one.”

It was just like that, but with some children laughing in the background and a crackle on the line.

That is NOT how to run a window business Where do you go for inspo?

I’m looking for bedroom inspo cause I want to do mine up now.

Also sometimes looking at rightmove in the right area/value bracket too.

Just screengrab anything that you happen to see that you like when browsing generally.

Need to decide on a paint scheme for the study this week. Think I’m gunna do a 2 tone thing with a pale blue on the top half and a darker grey on the bottom.

How hard is it to get the line straight, and should I bother with a line of black or white between the blocks or just have them directly next to each other

Do you ever look at The Selby? I reckon some of it would be up your street.

Also Freunde von Freunden. It’s not really an interiors website either but has loads of interviews with people and a poke around their homes. You can view by city from the link at the top. The guys who run Goodhood have a great house. 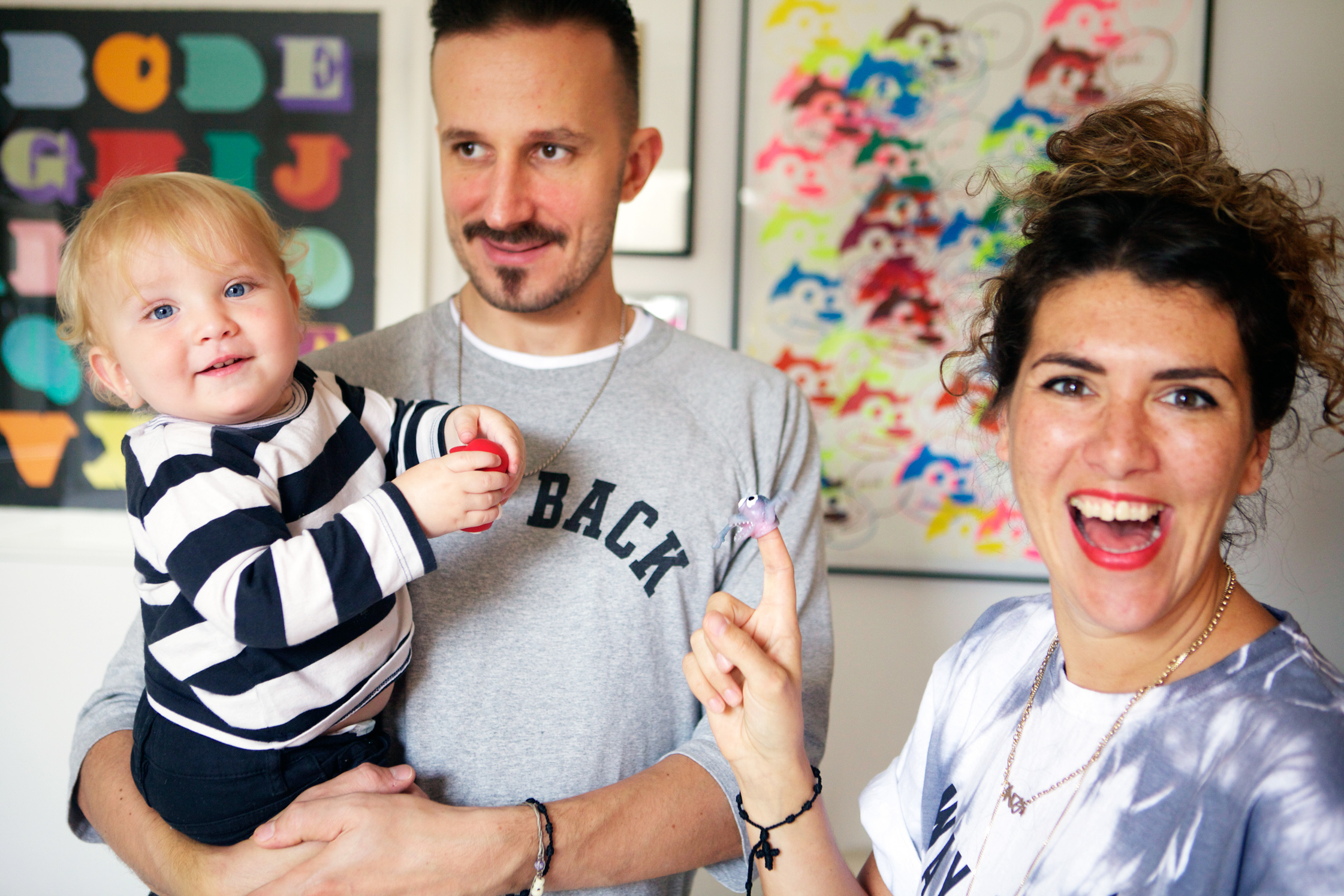 Jo Sindle and Kyle Stewart, the founders of the independent clothing, accessories and interior store, Goodhood, live just around the corner from Columbia

pretty hard to get a straight line I imagine - Dado rail? (think that’s what they are called)

i think having a line of white would look a bit like a dado rail, which i guess isn’t the look you’re going for. do you have a pic of what you’re aiming for?

regarding keeping them straight, get yourself a long spirit level and you’ll be ok, but given you’ve moved into an old house (i think) I’d have a good look around to check that your walls/doorframes/windows are straight and level (our old house in hillsborough was a bit wonky), because putting straight lines around might make it look a bit funny Ooh thanks, will check it out!

I love being a nosy cow around other peoples houses

Yeah reckon directly is the way. The one on the right is really nice. Gunna go to f&b on my lunch and get some testers. Will put a poll up of potential colours later