@sean mentioned this a few weeks ago and thought was a good idea! A normal rolling thread for film scores and to start us off:

The Quietus also do a really score monthly round-up called ‘Moviedrone’. This is one is from last year: Charlie Brigden returns with his monthly round up of the best film soundtrack releases. This time he casts his expert eye over new soundtracks by Danny Elfman, Henry Jackman, James Edward Barker, and François de Roubaix

Good thread this. Heard the Mary Queen of Scots score couple weeks ago, Richter is the man. If you haven’t checked out Johann Johannsson’s score from ‘Mandy’ last year its an A, my fav of the year. Cliff Martinez’s ‘Hotel Artemis’ score great also. 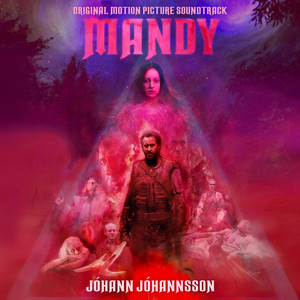 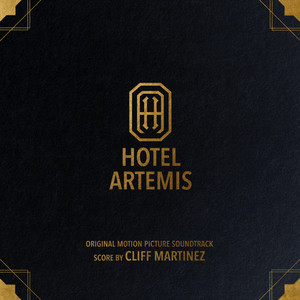 Possum by the BBC Radiophonic Workshop was a really nice discovery right at the back end of last year. Meant to be a vinyl release at some point. Think it’s on Spotify but I’ve swapped to Tidal and doesn’t seem to be on that unfortunately.

Big soundtrack fan so really great to have a rolling thread. Some nice stuff cropped up in this 2018 favs thread:
https://community.drownedinsound.com/t/2018-aoty-soundtracks-discussion/

Really dug this score a lot. Dark drone/distorted, noise right up my alley. Never heard of this film but has to be a horror/dark psychological thriller of some sort.

Going to dive into the bands discography I imagine too, looks like they have some longer tracks on records. Hopefully more of the same dark drone-y goodness. Good recommendation.

Trunk have finally got round to re-issuing Kes on vinyl. It’s only about 20 minutes long but pretty much perfect. 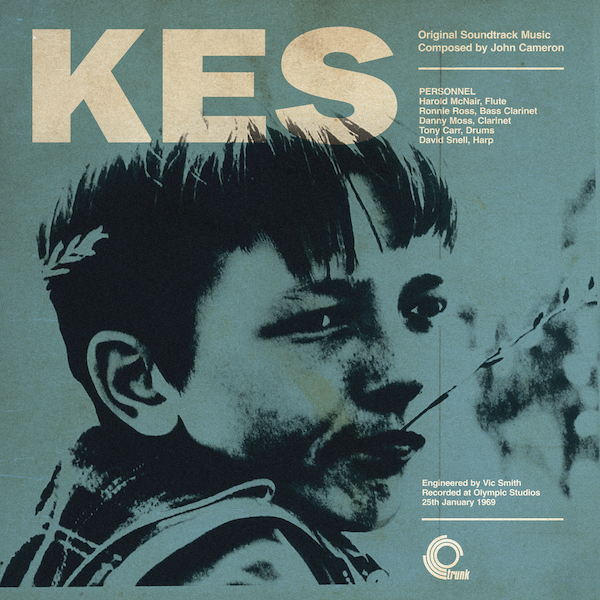 Just got around to listening to this phenomenal Justin Hurwitz score. Him and Chazelle really make a great team eh? 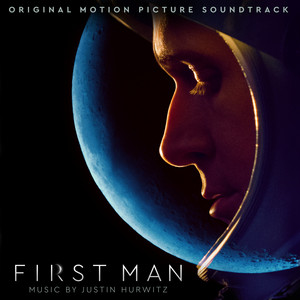 Yeah this a great score, even if the film is a little dull.

Really like Dustin O’Halloran score for The Hate U Give and a great film too. 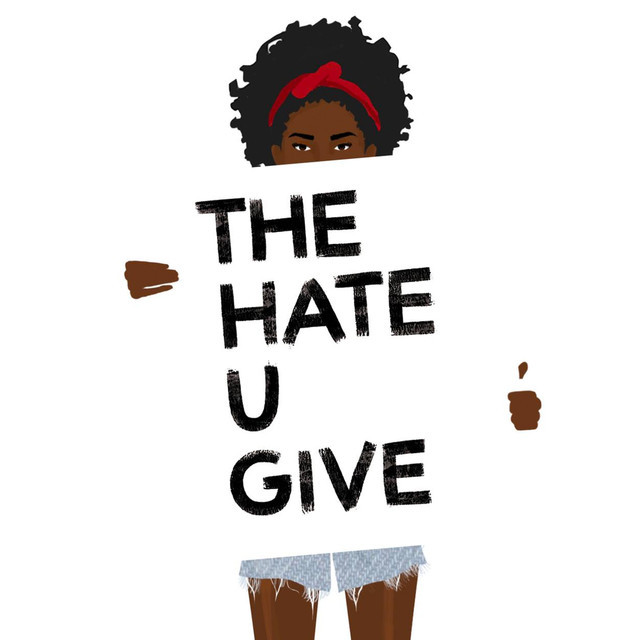 The Hate U Give Soundtrack

Had the main motif from If Beale Street Could Talk in my head for a week. It’s a really lush score. 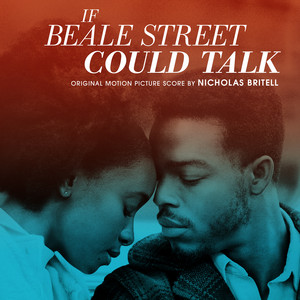 Not after any indie points here or I’d post Eno’s “Apollo”.
Instead I will crush my enemies, and hear the lamentation of the women.

Andrew Hung created this wonderfully warped, scene stealer of a score for An Evening With Beverly Luff Linn that’s definitely worth checking out if you miss Fuck Buttons. 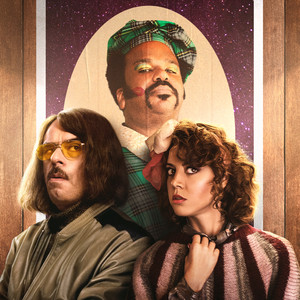 Absolutely love this film and score too! Was just saying in the Feb Film Thread how the Luff Linn score is much moodier / drone-y and less hyperactive than The Greasy Strangler’s with much, much less chipmunk style vocals.

Desplat’s for The Sisters Brothers was dead good 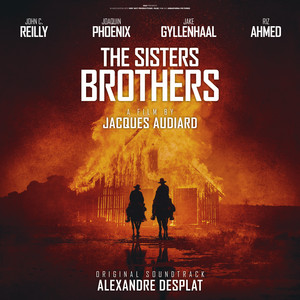 The Destroyer OST is stunning by the way. 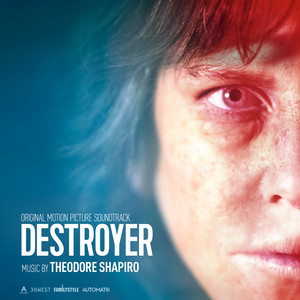 The 50 Best Movie Soundtracks of All Time

From Black Panther to Clueless, Dazed and Confused to Purple Rain, the music that has defined modern filmmaking

you can’t really go wrong with desplat can you?

I still regularly listen to the Sicario soundtrack. Average film but man what a score. 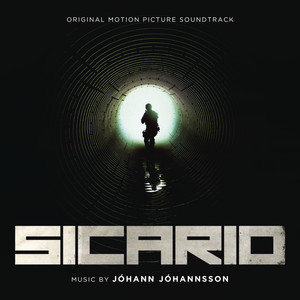 I always think (and bear with me haterz) that it sounds like a crazy remix of all the non-recognisable/obvious stuff on The Dark Knight soundtrack. As the stuff that’s mostly just motifs on the film’s scenes. 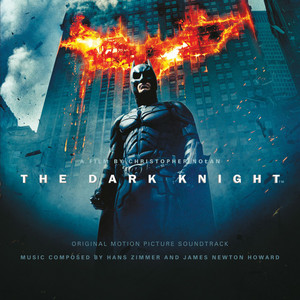