What else has been good?
Weird and non weird stuff welcome

Anyone like Joan Shelley? Her new album is out this week.

this album is great, especially if you like your folk with a bit of trebly electric guitar
1 Like
Icarus-Smicarus 3 May 2017 22:47 #4

obviously this is not new but y’know, folk n that…

oh and the reason I went down the folk rabbit hole today was this group, who are just releasing an album and are incredible

News for fans of The Weather Station: 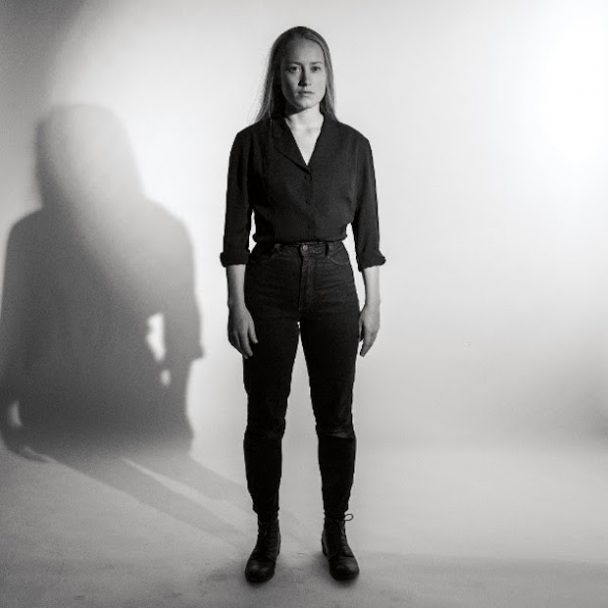 We were big fans of Toronto songwriter Tamara Lindeman's most recent album as the Weather Station, 2015's Loyalty, and today she's announced her follow-up to that, a self-titled album that's due out later this year. "I wanted to make a rock and roll...

I’m obsessed with Nic Jones at the moment. Especially this song:

Its fun coming up with alternative lyrics that suit the melody. With a bit of adaption it would make many a great football song

really like this one by him, very good to sing into the wind when out walking

Nic Jones if amazing Penguin Eggs is one of the best albums of all time.

Anyone checked this out? 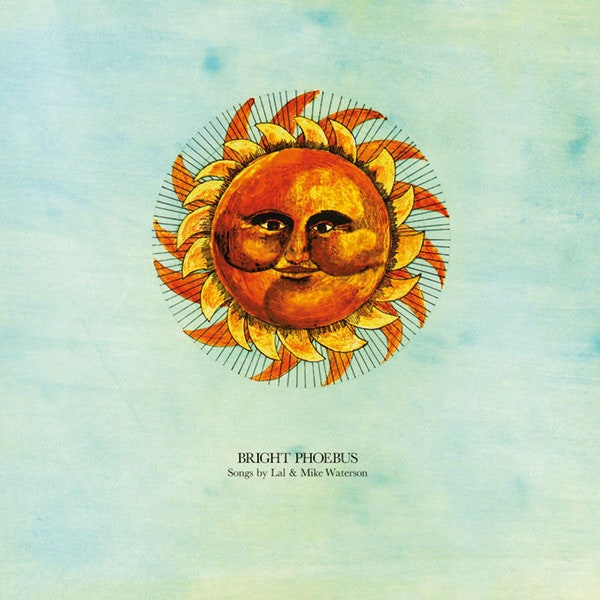 Once considered too weird for the folk crowd and too pastoral for the rock crowd, this obscure 1972 masterpiece gets a long-overdue reissue—a testament to its creators’ faith, perseverance, and genius.

The demos are really good. Had the original album on vinyl at home as a kid.

Bright phoebus -the song- is on the four disc acoustic folk box. I hadn’t paid much attention to it until this year when I realised that it’s so so good. Just a tiny perfectly formed song. I will be checking this out.

this popped up on my amazon recommends

this Zimpel / Ziolek record is pretty sick
from the Stara Rzeka guy and a Polish free jazz guy.

This isn’t from this year, not even this century but, I found it on youtube earlier this year after looking for it for years. My Dad recorded this on vhs (although he didn’t upload it) and i used to absolutely razz the last 10 minutes (the version of New York Girls is still in my top 10 favourite songs of all time).

Anyway watching Jools Holland I saw Seth Lakeman playing with Robert Plant and it reminded that there is a more obscure version of Kitty Jay that is featured on this by Heather Joyce who passed into obscurity even in the folk scene.

The whole documentary is worth a watch some fantastic performances and really insightful interviews and isn’t probably isn’t a bad place to start if you want to get into folk music particularly since Folk Britannia is quite hard to find.