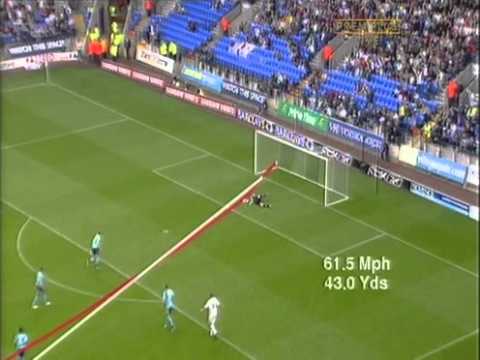 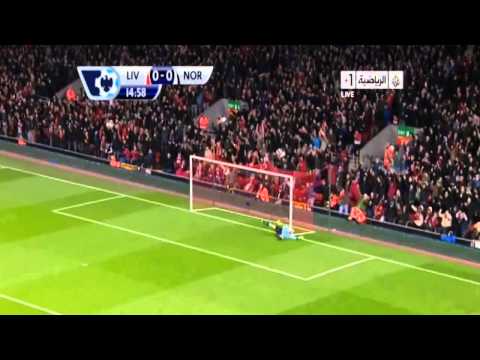 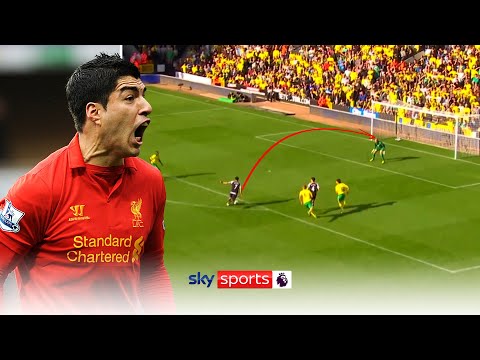 Time stamp doesn’t seem to work on the second, but 3mins 5 seconds

love how many of those are against Norwich
think his last 2 Liverpool seasons are the best anyone’s ever played in the PL, ridiculously good 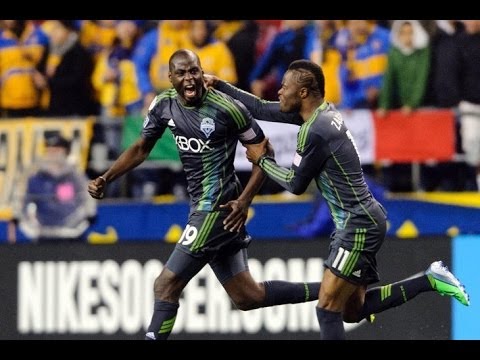 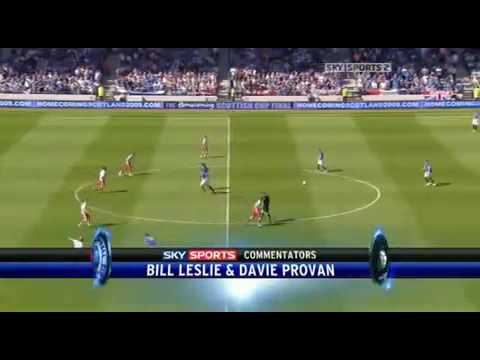 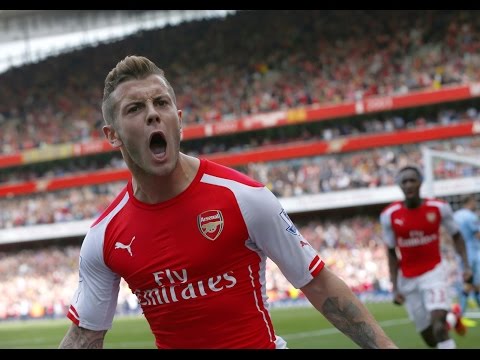 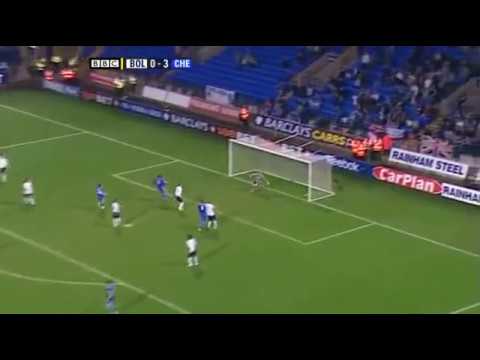 Love Fabregas’ pass on this one 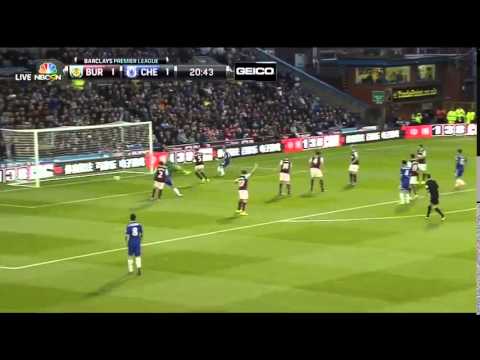 Of course Coldplay is the bloody soundtrack. 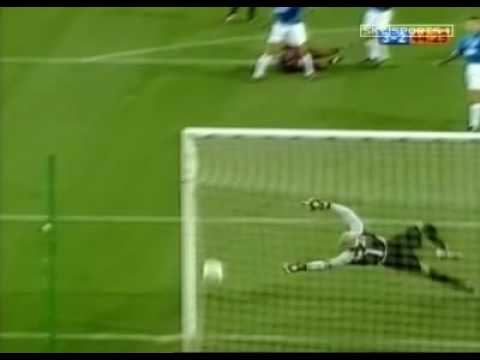 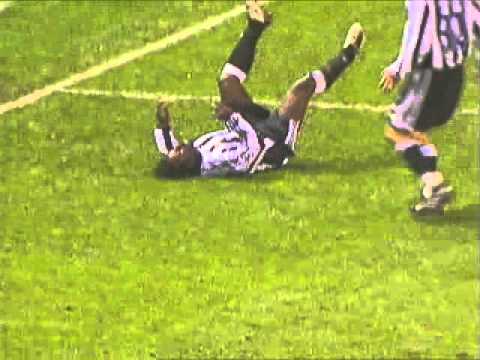 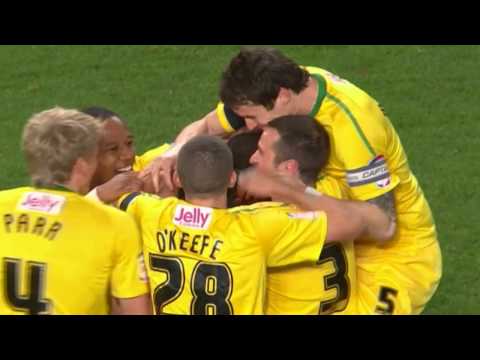 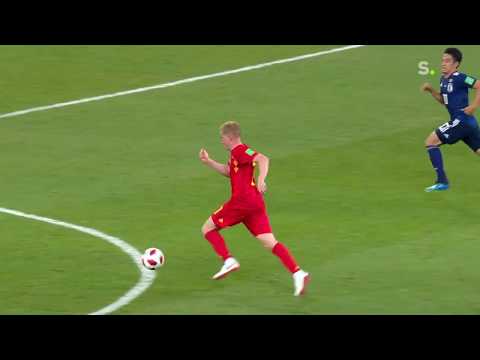 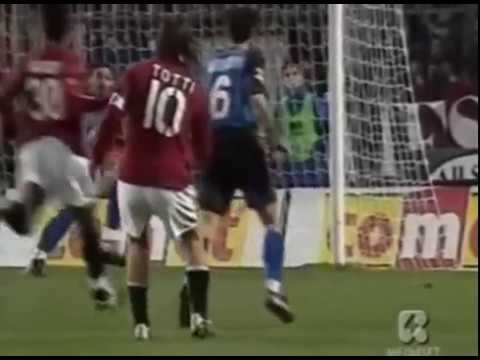 Was there ever a player more synonymous with a type of goal? I didn’t see much of Totti outside of World Cups and Champions League, was he trying these chips every time he got the ball? 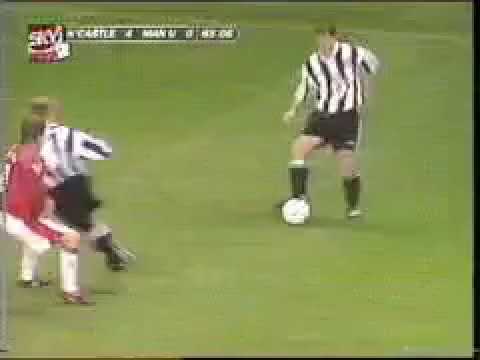 Was there ever a player more synonymous with a type of goal?

Quaresma - outside of the boot
Lamela - Rabona
Robben - the robben goal

Swear until he became a false 9 basically every goal Messi scored was him cutting in from the right wing, playing a one-two off the striker on the edge of the box and bending into the far post, too 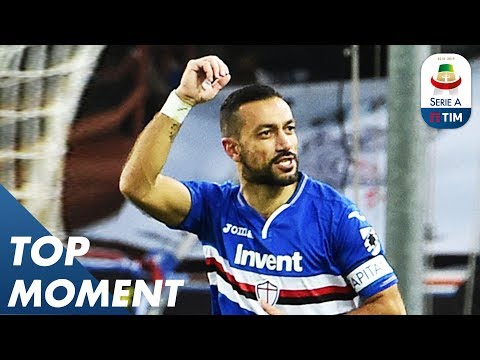