This is ace, melodic, progressive, almost power metal but with a blackened beat. I’m not used to listening to metal without shrieks or growls these days but this guy’s voice is pretty good!
New to me but they’ve apparently been around since 1995! Their album True North came out in September and off the back of this I’m going to have to give it a listen today! 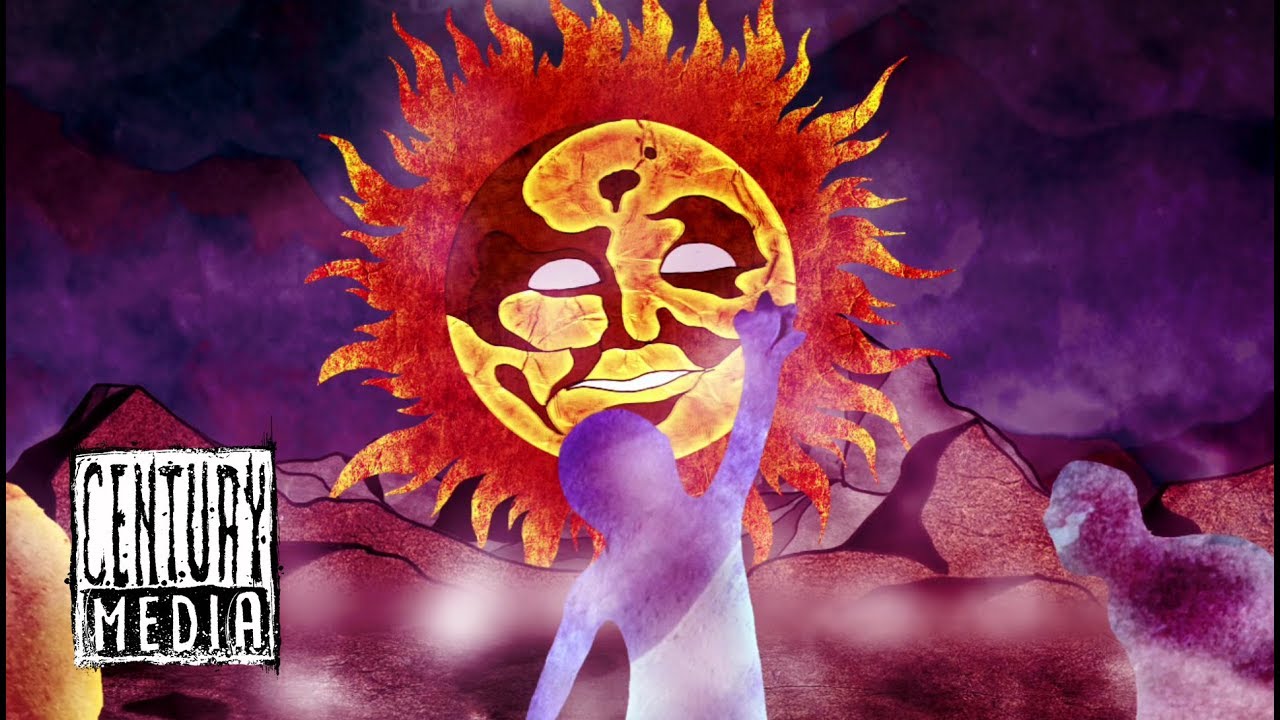 Listened to this when it was released, I enjoyed it but it was a bit overly tongue in cheek, Ghost-esque for me to really rate it, too much shiny drums n synths and not enough dirty guitar.
Good fun though

I’d be really interested to read some heavy top 10s of the year (or at least some recommendations for hidden gems the rest of us might have missed) from this thread, it’s been a constant source of inspiration over the year, every week almost I’ve found a new album of the year contender from posts in here…

I’ll start — Mireplaner’s ‘A Mountain Of Saola Hooves’ is definitely one of the best heavy albums I’ve heard this year, heavy in a completely different way to everything else I’ve come across, dense, churning, industrial, utterly fantastic. Deadweights | Mireplaner

It does teeter on the edge of cheesy in places, it’s not going to bother my end of year list but it’s a bit of light relief from the bleakness!

My lists are almost done (top 20 black metal & top 20 everything else), just re-listening to some to decide on their inclusion or not, the BM list is hard, there have been so many amazing albums this year!

Here we go then. Despite some very reluctant cuts I’m pretty happy with my final 20.

The first of 2 “medieval” black metal albums on the list

Intense blackened progressive death, a bit like what Opeth may have sounded like if they had gone in a different direction than full blown prog!

Third full length from the Chicago band, more aggressive and intense than their previous offerings.

This only just qualifies for the list. Instrumental post-black, very nice.

Epic depressive black metal, guitar tone and huge wall of sound riffs not unlike Wolves in the Throne Room.

From earlier in the year but worth reminding yourself about.

Blackgaze at its finest.

This is more of an EP at only 23 minutes but it is so good, I just wish it was twice the length.

One of atmospheric black metal’s most prolific artists dropped a cracker early on this year. He has since released two EPs which are also very worthy of your attention.

Even more intricate, mind melting black that reminded me of Chaos Moon’s “Eschaton Memoire”, my AOTY 2017.

Excellent stuff from one of the guys from Australia’s Woods of Desolation.

The other “medieval” black metal album on the list! Fantastic melodies and surging riffs, this was a required daily listen earlier this year.

As was this. Dark and brooding, occult/religion themed black metal.

This album is unlike anything I’d heard before, a dizzying mixture of black metal, cult cinema soundtrack, psych rock and all sorts of other stuff! Together Oranssi Pazuzu and Dark Buddha Rising have created a fantastic monster!

Hypnotic mid-tempo black metal from Iceland with one of the finest vocal performances I’ve heard this year, apparently one moment led to a visit to hospital fearing damaged vocal chords!

This hit me straight between the eyes on first listen, so much so I hit play again as soon as it finished, I can’t remember the last album I did that with. Huge, widescreen riffs that just hurtle you along. I almost overplayed this one and had to forcibly take a break from it, so so good.

Blut Aus Nord will definitely be in my end of year list, love it, especially the chopped up choral vocals. But did you not hear / like the White Ward album? It’s really good. Like, reeeeaaallllly good.

I did but it just didn’t seem to click with me, I’ll have to give it another go. I possibly didn’t give it enough of a chance, there’s just so much to get through!

A playlist of what Spotify had of my top 20! 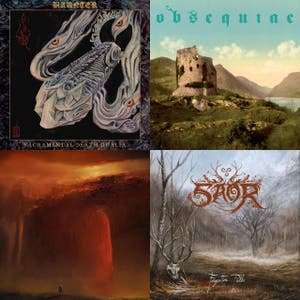 Also compiling a (very loose) top 20. What’s folks thoughts on Cave In and Wear Your Wounds being classified as metal? I’m not sure. Both have history and/or association with metal but not convinced either of this year’s releases could be labelled metal

In a world where Saves the Day can get this reaction at a fest called This is Hardcore, those two are metal 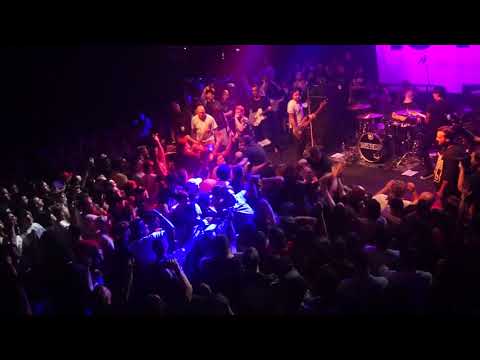 Thanks for making this! Love that Saor song, going to check out that album today.

Yeah this was the first one from the list that I’d not heard but am checking out, for some reason I’ve slept on Saor despite being a: very into atmospheric black metal and b: from the Scottish Highlands. I always assumed they’d be a bit more shortbread-tin twee but that track is brilliant

I don’t think end of year lists for this thread need to be exclusively metal do they? Just heavy… WYW is on my list anyway!

This would be on that playlist if only it were on Spotify, utter tune from my no.7! 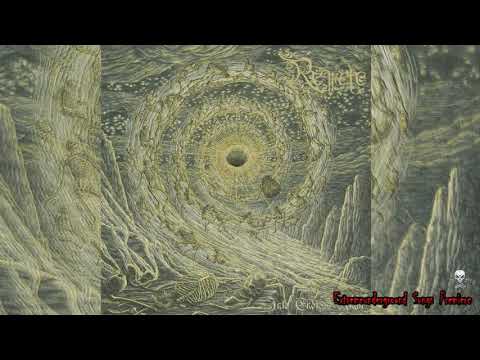 I’m with @Kovacs77 on this one. I think WYW definitely falls into the Heavy category.

And brilliantly, your post reminds me I need to revisit that record a whole bunch. And then revisit my provisional AOTY list. Cheers!

Heavy it is then. Reckon I’m just going to chuck all my faves into a ramshackle top whatever… might not even number them

Ramshackle Top Whatever 2019 would be my pick for this year’s Top AOTY Thread Title. Ordering is hard.

It really is. Having a bit of a time with my overall top 5 this year. Probably just going to with my most played