Just put on a bit of Mortal and it sounds great, that Maggot Brain comparison does intrigue me, though…

haha, it’s probably way off but it came to me towards the end when i was high as a motherfucker!

The last track is great!

So, the record turned up today which is good.

The post above should stay though i reckon. Absolute shocking customer service, over a month for delivery and literally no communication. Just the once did they reply in that whole time. Even when the paypal dispute was lodged i heard nothing.

Belatedly really enjoying the grind and post-punk of a few tracks off the forthcoming new Napalm Death album, but never really bothered with their records before. With such a hefty discography, where do I go next? Signposts please! 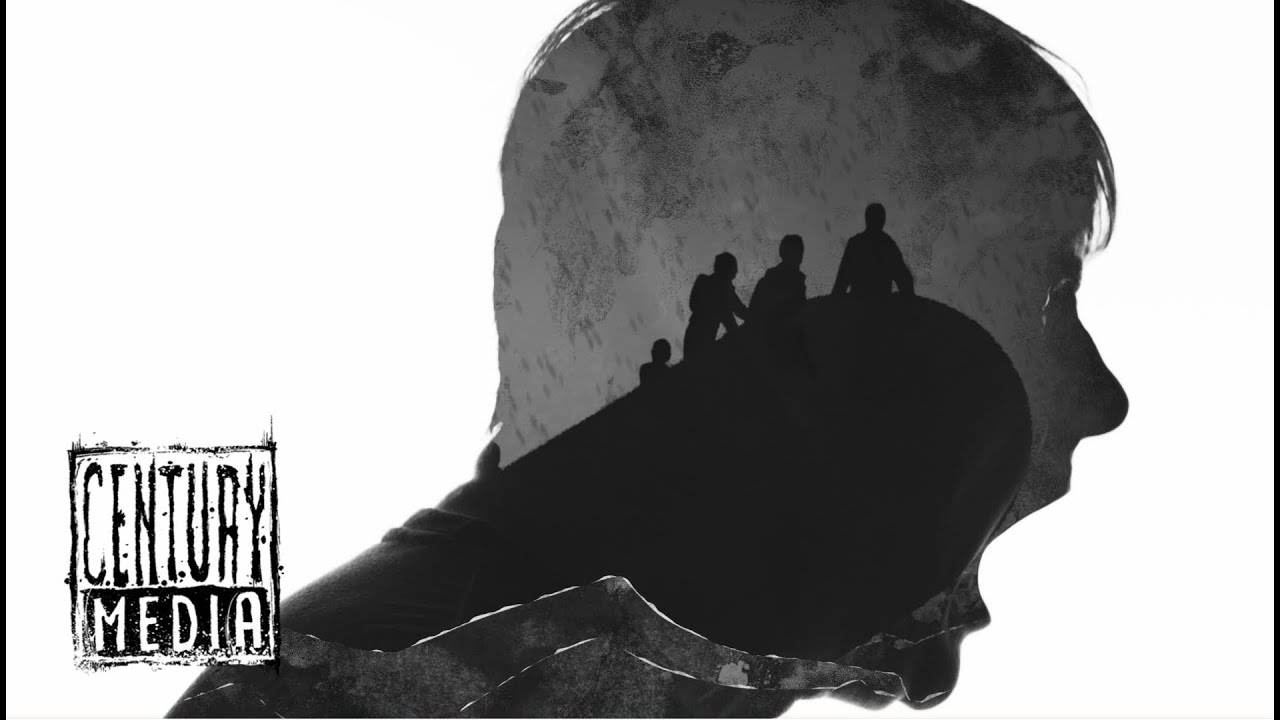 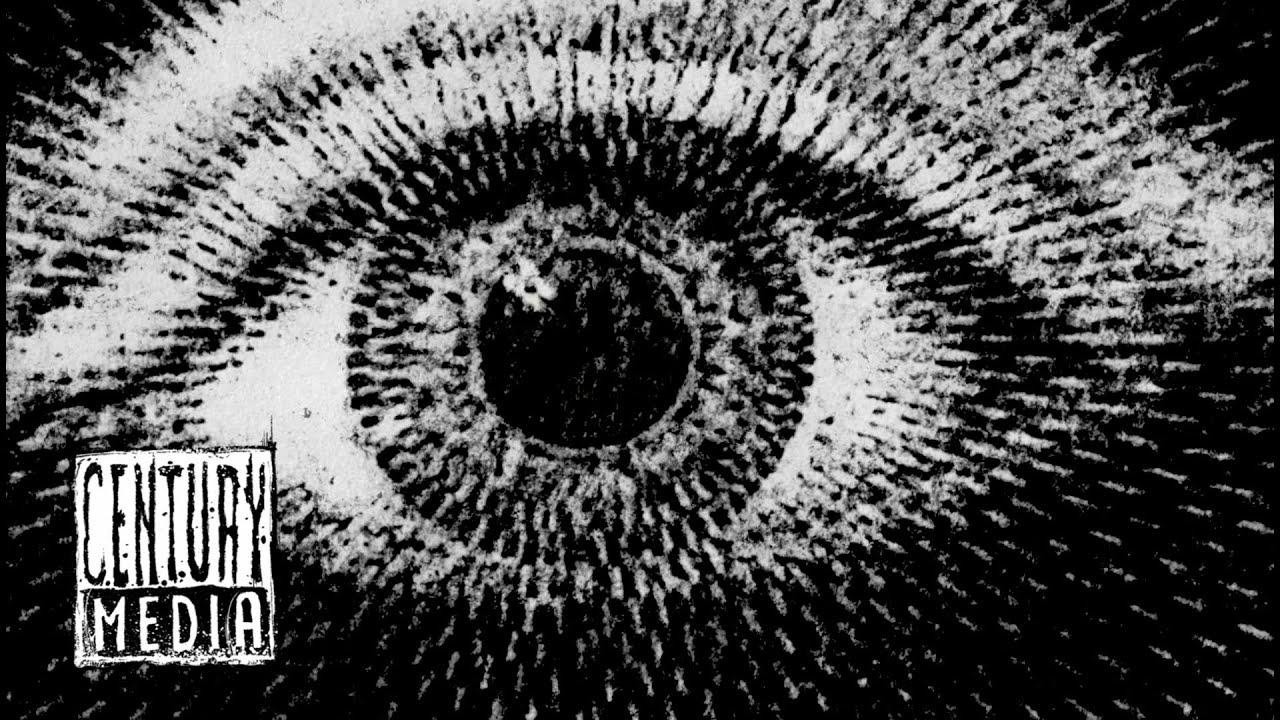 Depends on what you’re looking for. The new album has a different sound to most of their other stuff.
The last album, apex predator is probably closest to this stuff.
I got into them with Harmony corruption and utopia banished at the start of the 90s. It’s closer to Florida death metal, no grind at all. The band have disowned them but I love both as gateway albums. 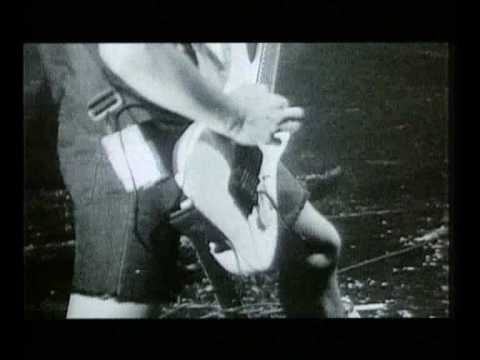 Anti gammon before it was a thing.

Obligatory “you gotta listen to Scum” post…but you gotta listen to Scum if you’re interested in checking out Napalm. Pure grind filth…and essentially a different band on side A and B. Side A had Justin Boradrick from Godflesh/Jesu etc playing bass when he was a kid. Side B had bill Steer (Carcass) and Lee Dorrian (Cathedral). Its a must in the history of extreme music.

The follow up Form Enslavement to Obliteration, is probably better though - same line up as side B of scum but with Shane Embury now in the fold who still is to this day. Bill Steer and Lee Dorian left after this also. Possibly the best ‘grind’ album ever. Not sure if it’ll scratch the right itch following more recent stuff mind.

Peel Sessions from the 80s is also worth checking out…

Haven’t listened in ages but The code is red…long live the code from early 00’s was really good i think. Remember seeing them around then and they were great.

Likewise the last album, apex predator was pretty great and i assume most like the newer stuff (haven’t heard any yet). Once again, saw them around this time and they were brilliant still.

(Couldn’t find a quick link for these sorry)

I’m not as familiar with the more death stuff from the 90’s.

Oof Infant Island are brilliant, giving them a listen now

Checking out that Atramentus album on the strength of that artwork.

Awesome - thanking you! That’s some easy listening sorted for tomorrow and working in an empty house. I can’'t see how my productivity won’t benefit immensely. And “Suffer Little Children” does indeed destroy!

Thanks for putting together the ND info and the Bandcamp links. Appreciate your time there. No excuse for not digging deeper now, having been a little put off by (or too lazy to work my way through) the large back catalogue.

Recommend checking out the recent Barney Greenway episode of the TOTP podcast. Ended up listening to it, finding the new tracks on YouTube… and then begging for ND pointers in the thread.

What podcast is that?

It would probably help if I got the initials right, wouldn’t it? Sorry!

Top Of The Pops? No. Turned Out A Punk. TOAP!

Nice, I’ve never given Svalbard much of a listen, but will check this out. Their statement on Facebook is worth a read as well.

This is a great place to start.

It's Hard to Have Hope

It's Hard to Have Hope, an album by Svalbard on Spotify

Thanks! Will bang it on after Huey Lewis and the News