I’m a bit out of the loop with things, but just on the subject of labels, what’s the deal with Profound Lore? There are a few bands on there that I like, but it looks like there are a few questionable bands/personalities on the label too. Definitely makes me second guess whether I want to buy stuff on the label. Do they just release anything and everything regardless?

Yeah, they are an odd one Profound Lore. I think Chris Bruni (owner) has a business model based around…

release anything and everything regardless?

Probably the biggest examples being Leviathan/Jeff Whitehead and DIsma. Both of whom he has released stuff by despite there being some very grim (not in the good way!) information out there about both. Leviathan seems a horrible domestic abuser - was found guilty of aggravated domestic battery and Disma have well documented right-wing views. There are others also on the label who have links to dodgy stuff or the bands who are signed themselves hold abhorrent views. Its fairly easy to find.

They have undoubtedly released some amazing albums on the label which have nothing to do with any ‘dodgy beliefs’ but unfortunately as the label continues to support bands who do hold these beliefs they are not a label i feel i can support.
I find it astounding that some of the bands on there continue to be so also i it does make me question them. Lingua Ignota for instance?!

I genuinely feel like i’m missing something with the whole profound lore thing but have never seen a reasonable response/defence from Chris Bruni so i don’t think i am! Think he probably is a no censorship/metal is dangerous kind of idiot maybe?

Got it on now and doing the trick - nice one!

Stick with Napalm and you can’t go wrong! And sabbath. In fact. Just pretend metal never left brum and it’s all good!

Anyone listen to Respire? Just read the review for their new album and they described it as Godspeed you! post hardcore, which seems kind of apt. There’s so much going on but I’ll be checking this out.

Yeah theyre good, their new video is hilariously bad though

phwoar that’s quite a description. Will put it on for my drive home!

Just listened to two of their songs. The blend of instruments and sounds they use tick my boxes but it’s way too formulaic for me (particularly the vocals)

No idea if this really belongs here or not, but the new Pharaoh Overlord album is a synth pop / EBM hybrid with extreme metal vocals from Aaron Turner. It is…different.

None of those words should be together.

I always found them pretty by the numbers. Tick all the boxes but it all sounds a little flat. Lacks any passion. This was based on the last one - Denouement - so i may check this one out.

I normally find that when you read descriptions like that the author hasn’t listened to many long songs with quite and loud bits and some screaming!

It isn’t, is it? I guess they were so excited that they could do something they didn’t stop to think if they should.

It just doesn’t match up at all and the vocals don’t fit and sound like they’ve been badly shoehorned into the mix.

plus, if that’s the singer from ISIS, he doesn’t sound that great in that recording (and I’m a huge ISIS fan)

I like it altho I prefer the other song they’ve releases so far. 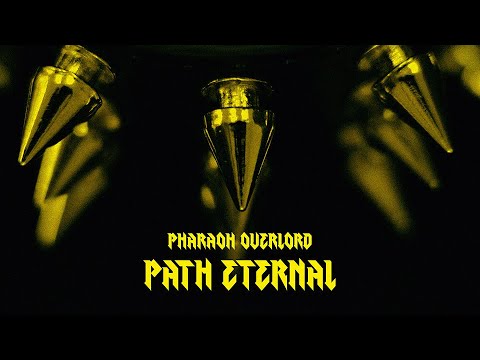 Turners vocals are same as usual I think its just that the song is mixed/produced differently to his other stuff with his vocals pushed high up in the mix.
His voice is usually battling loud guitars to be heard in his other projects.

Btw Pharoah Overlord is side project of Finnish band Circle. Theyre a prolific group and have released quite a few things with Aaron Turner over the years.
Split Cranium is a heavier project that features Turner with members of Pharoah Overlord 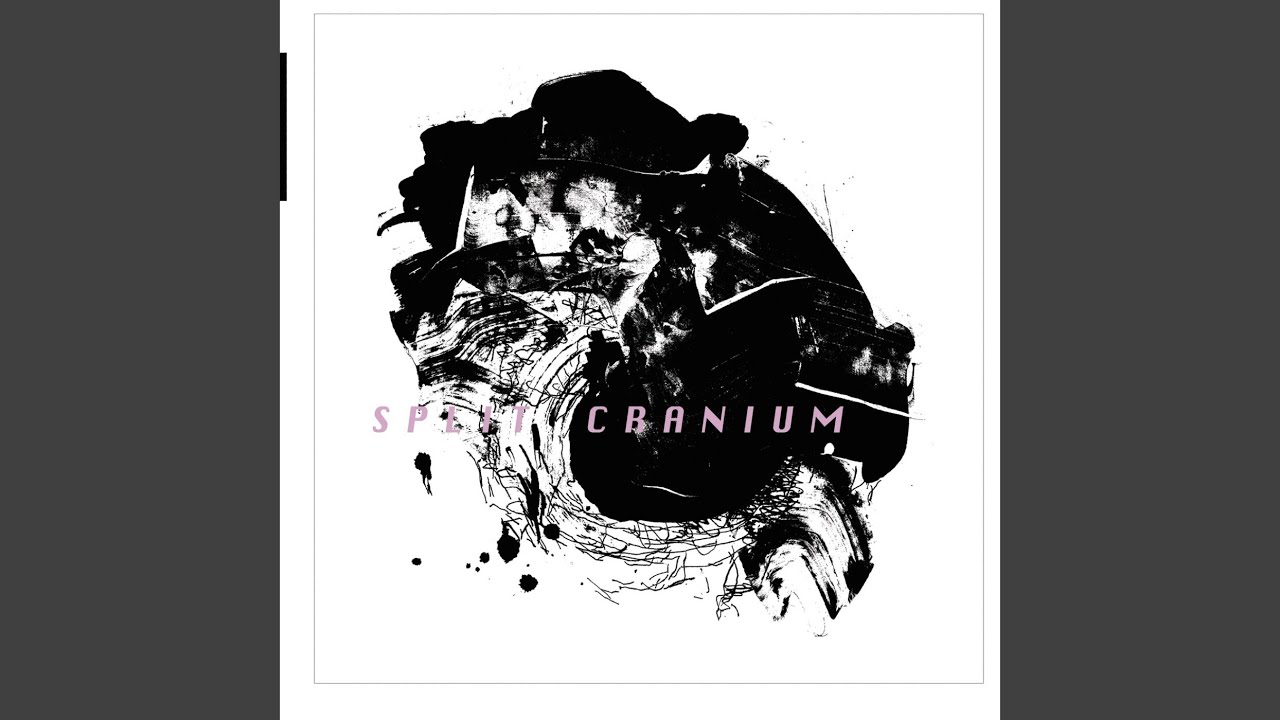 Yeah i was a bit put off but then after a couple of listens really enjoyed it. Pharoah Overlord are great aren’t they. Not afraid to mix things up (as this new one shows!). I think 3 is my favourite one as the atmosphere is so nice.

Circle are amazing too. They were so much fun when they played with OMG the first time. Mega party.