Depending on mood, Black Cascade is sometimes my favourite WITTR album.

They’re the guys that got me into the whole genre in the first place!

i saw them on that tour in the states on a pretty punk tour where they were loading their own PA into a van and setting up in like back rooms, etc. saw them play most of black cascade above a restaurant in tacoma or something, full of cool people and no black metal chuds. spent the rest of that week exploring the rainforest around olympia and aberdeen. def holds a pretty special place for me.

That sounds awesome. I’ve only managed to see them once, for the most recent tour. But it was at the Brudenell, and it was excellent!

They’re headlining Damnation this year and now we know why!

They’re headlining Damnation this year and now we know why!

yeah i’m gonna catch them with blood incantation and stygian bough in london, could well be my show of the year (tbf there’ll only be about 3 to choose from but still)

Oh man, that sounds good! They were ace around then but never saw them somewhere that small. FIrst time was the first uk show (i think) at the underworld after Two Hunters. Seen most tours since but think the one after was the best. They were just relentless and the room was completey full of dry ice. It was a transcendent experience.

They’re great! Its funny they get seen a fakes or whatever by some idiots. For me they are the band that made me realise USBM wasn’t shit. Before that I think Weakling was the only USBM i enjoyed, and the rest of thought were all poseurs. A dear friend played me ‘Queen of the Borrowed Light’ and i was blown away and the rest was history. I remember the excitement we both had when Two Hunters turned up (we lived together at the time) and then when i first put on ‘I will lay…’ i was

was that the Behemoth/ATG/WITTR tour? They were the best by far and first on which was a shame. The younger me really enjoyed ATG also (to be fair to them they still had it). Behemoth can get in the bin mind. Wish Wolves had headlined that.

Black Cascade is their best album you jabronis

No, this was just them at the Brudenell supported by Aluk Todolo (

Depending on mood, Black Cascade is sometimes my favourite WITTR album.

I sometimes agree with you

It has at times been mine also! Not now though!

what do people think of Celestite? I enjoy it when i’m in the right mood…glad they came back though

Like you say, I have to be in the right mood for Celestite. It’s ok, it’s not one I revisit very often, I just keep wanting it to suddenly break into furious drums and tremolo picking but of course it never does.

Enjoying this album. Not massively heavy but I think it definitely qualifies for this thread. Stoner rock/metal with some great chunky riffs with a real groove. All clean vocals, personally I think a few guttural roars here and there would really top it off, but maybe that’s just me! 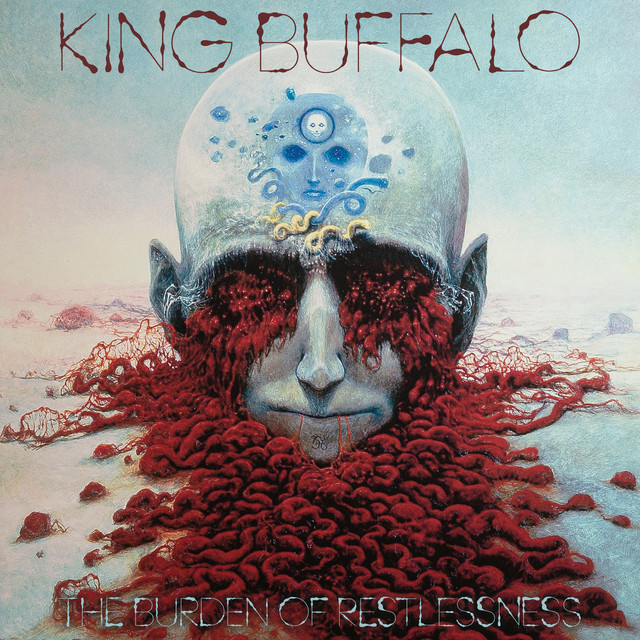 The Burden of Restlessness 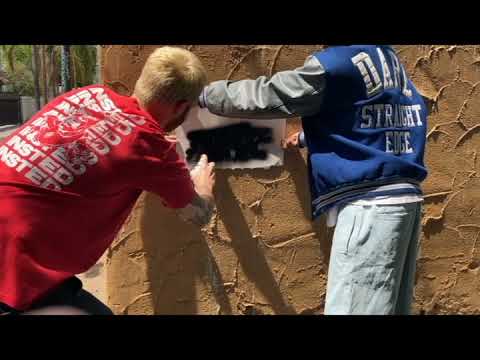 The amount they yell “STRAIGHT EDGE” is a bit daft, but overall liking this a lot

Looks like These Arms Are Snakes are coming back

what makes you say that?!

Holy shiiiiiiiit. Wonder if it’s just some one off shows or something? Brian cook has barely got time for Sumac it seems like.

I can’t find too much else other than that but it seems something more than just a reissue (hopefully). What’s Steve Snere been up to since them?

He had a crap band - crosses?? That was laptop + vocals and didnt go anywhere.

Yeah reissues wouldnt make sense unless there was something behind it, dont think they ever sold that many records to begin with. Theyve made an official insta too.

Oh yeah, I think I heard them then instantly forgot them