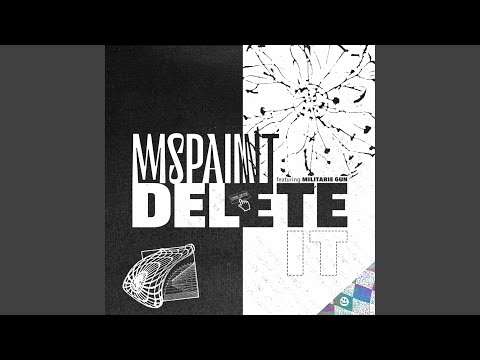 MSPAINT are gonna be big I think 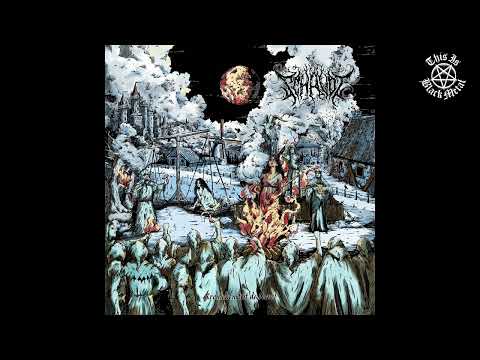 Schavot’s new one is good, one man from Netherlands. Nice mix of 90s Scandinavian BM and more contemporary influences 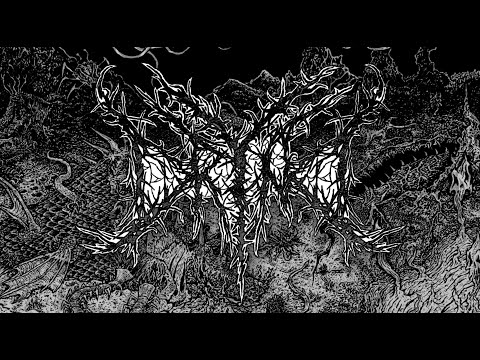 Again, good black metal which has old school influences. Some interesting use of two vocals here and good to have a female fronted BM band

I’ve had the Schavot album on my BC wishlist for a while since hearing another track from it, that’s out this Friday.

Will check out that other one. Posting so that I get notifications.

Have gotten way back into the heavier side of things this last year.

Off to see Cryptic Shift tonight, self described as cosmic black metal. 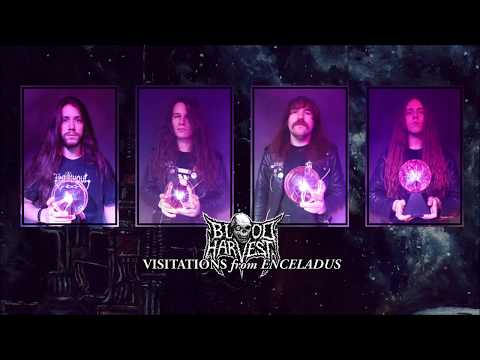 Wormrot in New Cross booked for April too. 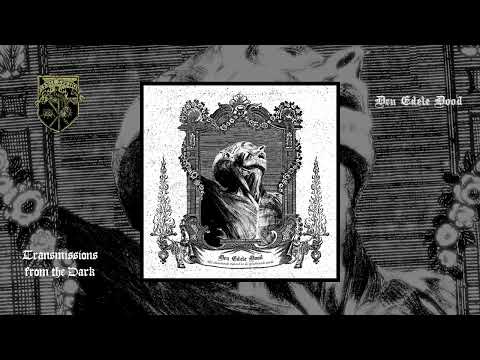 Yeah could see them getting to a soul glo level easily 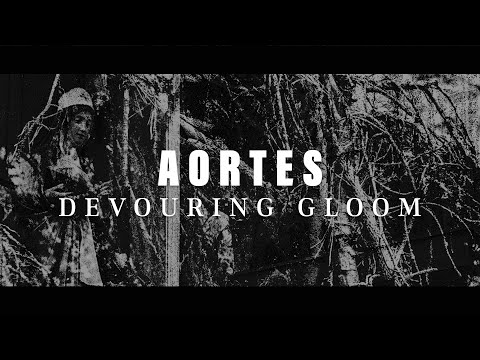 Good blackened hardcore, reminds me a bit of So Hideous but without the string sounds

That’s some murky, raw, claustrophobic stuff. Not too surprising I guess being from the guy behind Gnaw Their Tongues whose stuff I always find pretty unsettling!

" Get all 135 GNAW THEIR TONGUES releases available on Bandcamp and save 50% ."