The more certain I am that it’s one of the greatest hip hop records of all time.

Definitely one of the albums of this year so far, though I probably wouldn’t go as far as this.

I’ve listened to this album, so I know what I’m talking about

It is a very good album.

It’s great. When it’s at its best (Sherbert Sunset, Offence, Selfish, Wounds) it is sublime, but I think it is let down by a few weaker tracks. Will almost certainly be in my top 10 of the year anyway.

My shit take is that this album and when she released Offence as a single reminds me of when Pusha T came out with Numbers on the Board. Just an intake of breathe that the production had really been taken up a notch to next level stuff. I know Pusha obviously had Clipse behind him and a previous solo track record but yeah it is a real marker for her anyway.

There are a couple of tracks that just aren’t generally my thing stylistically but I think at 10 tracks/35 mins it’s a case of me being able to appreciate those tracks as excellent examples of what they are doing. And after a few listens I actually really like it all and the overall flow of the album and if it didn’t have that variety it probably wouldn’t be as strong overall. So I dunno - not quite perfect but honestly it feels pretty close.

Just discovered it. Its fucking amazing

I really like it. There’s just a few bits where it loses a bit of momentum I think, I would have preferred it to be completely hard edged throughout.

This has been a good year for British hip hop because the Dave and Slowthai albums are really good too.

Thats fair although I think I actually prefer the softer tracks

For some reason it’s become a common thing for British hip hop records to have tracks on that sound more pop or R&B. I think it shows a lack of confidence in the harder material. For me it ruins the flow of records. I think the Slowthai album is actually the best of the bunch because it pretty much never lets up.

When I voted it as my album of the month, I called it as the best UK Hip Hop record since Boy in Da Corner or Arular. It’s definitely the real deal. I know what you mean about the softer RnB tracks - but they are growing on me. It’s light to the shade. Mercury written all over it, I might place my bet now.

One thing I am trying to figure out though…
Producer credits go to Inflo - on wikipedia that’s credited to someone called Dean Josiah Cover. Who worked with Michael Kiwanuka on Love Hate:

The much awaited and somewhat vaunted second album from London-born, soul-inspired wunderkind, Michael Kiwanuka. It’s been over four years since his

Yet I have read articles else where, like this one: 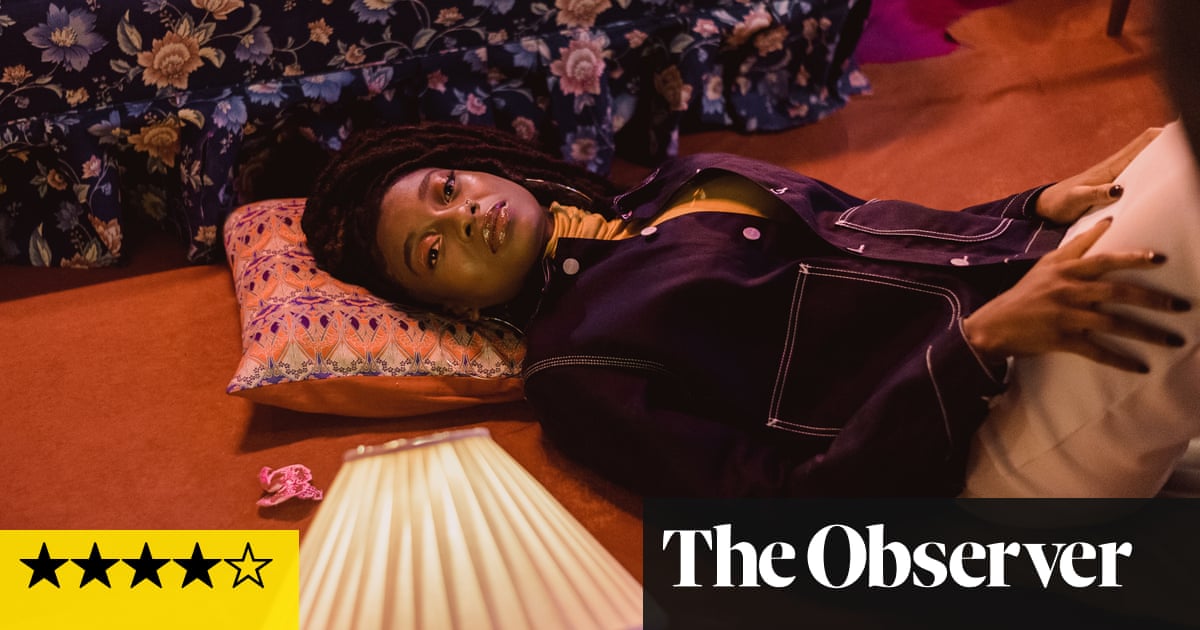 Long stuck on the brink of success, the Londoner balances idiosyncrasy with big tunes on her winning third album

Which namechecks Alex Baronowski (a classical composer) as Inflo.
I have also seen articles that cite Alex Baronowski as working with Michael Kiwanuka - as well as Justice.

Are there two Inflos - and have some dumb ass journalists got the wrong end of the stick? Or are Alex Baronowski and Dean Joshua Cover the same person?

Answers on a postcard.

This is Dean Joshua Cover winning his Ivor Novello award for Love Hate. And this is Alex Baranowski - namechecked as being Inflo, and working with Little Simz, Kiwanuka and Justice in countless publications. WTF? Whoever he is, the fact that he has worked with The Kooks, Michael Kiwanuka and Jungle presents a bit of a credibility issue in my eyes.