Still struggling to get over the 2021 season really, but probably time to start looking forward.

Line-up changes are relatively minor, apart from Bottas moving to Alfa after Kimi’s retirement, and Russell getting a top seat alongside Hamilton. Kimi’s old teammate Jesus (Giovinazzi) also departs which sees “pay-driver but not necessarily a slouch” Guanyu Zhou come in, which will bolster the Chinese market for F1. Albon returns to take Russell’s seat at Williams. Sadly the glut of pay drivers in cash-strapped teams means that F2 2021 champ and top-prospect Oscar Piastri misses out.

Technical regulation changes are the main thing to watch out for, which will hopefully promote more overtaking and closer following due to a potential reduction in dirty air. I also expect we’ll see some fighting and changes to how the sporting regulations are applied.

If you thought 2021 was a long season, then 2022 is even longer. First race is scheduled to be 20 March at Bahrain, finishing 20 November again at Yas Marina Abu Dhabi. Generally good news is that we’ll get Australia, Canada and Suzuka back, along with a new circuit in Miami.

Pre-season testing begins Feb 23 in Barcelona, so expect car-releases in the run-up to that. Then we’re in Bahrain on March 11 for the next test, before the championship begins the weekend after.

Chainbear has done a cryptic F1 crossword, if anyone is interested 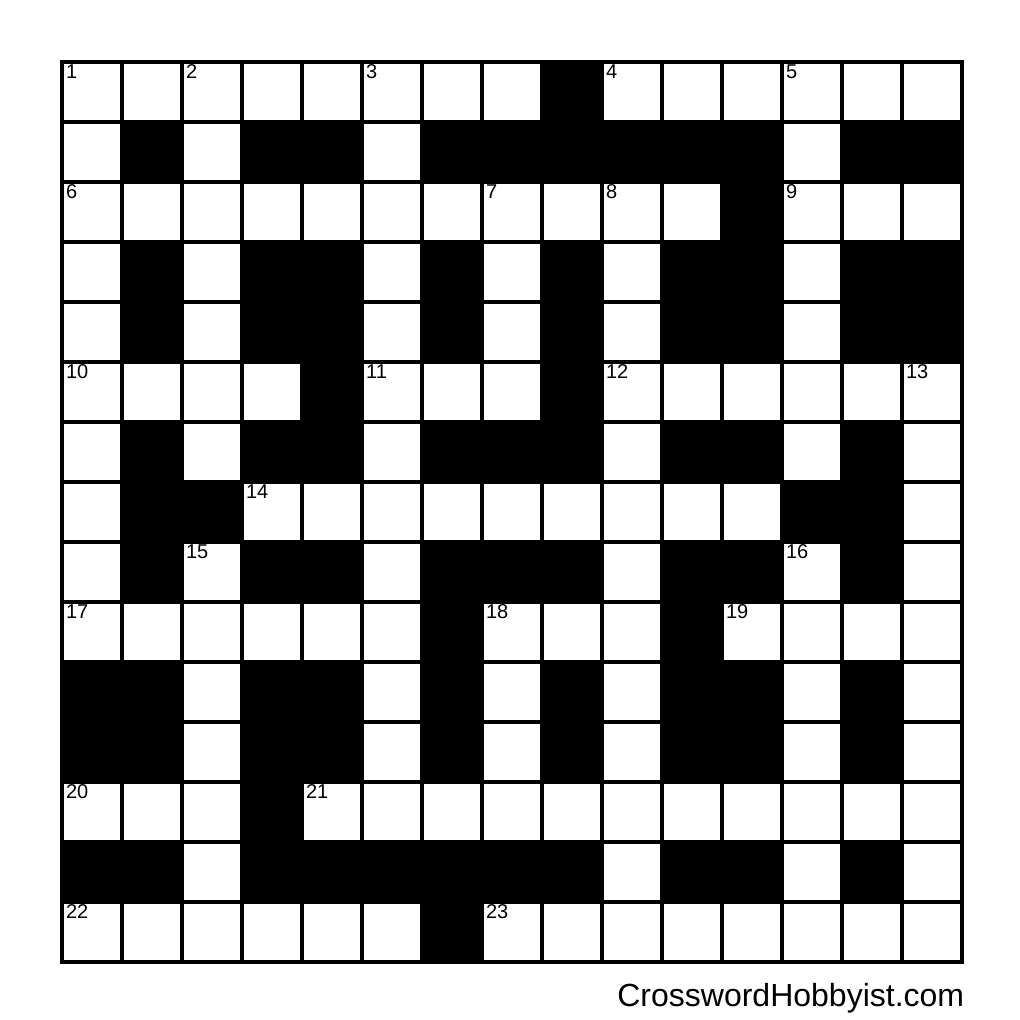 Glad to see encouraging signs towards the end of 2021 from Tsunoda after a pretty rocky year. Really hope he can have a good showing in 2022 and show that prick Coulthard.

I’ve tried MotoGP threads before and there hasn’t been enough interest to make it work, but what about a non-F1 motorsport thread?

back to back F3 and F2 championships as a rookie, the last 2 drivers to do that were Russell and Leclerc so he’s a hell of a prospect

weirdly, best hope for him is that Alpine are awful so Alonso gives up hope of a 3rd title (which all he gives a shit about)

He’s just got to bide his time, which will come.

@AutumnBeech hope you’re ok with lumping bikes in with F1 and other motorsports?

Glad to see encouraging signs towards the end of 2021 from Tsunoda after a pretty rocky year. Really hope he can have a good showing in 2022 and show that prick Coulthard.

Tsunoda is clearly a confidence driver so hopefully he’ll have a good off-season and get off to a good start (like he did in 2021). Definitely showed some positive signs at the end of the season which is encouraging, because he was abysmal for a long while.

Yeah, so long as the F1 regulars are happy with that

It’s basically me and wiggo anyway! I think it makes sense but if there’s an issue going forward we can carve F1 off from non-F1 motorsport, but I don’t think there’s much need really.

Tsunoda is clearly a confidence driver

I dunno, he’s very abrasive and rude on the radio, I think it’s more he was just struggling with the step up

wasn’t it Albon’s coaching that sped him up at the end of the season?

Could we perhaps have one for F1 and one for other motorsport? I suspect the other motorsport would get drowned out by the F1 chat in a combined thread. I don’t think having multiple threads is really an issue now with the way the boards are structured.

(Full disclosure: I have practically no interest in F1, but very much do follow other motorsport (bikes, rallying).)

Let’s see how it goes as having separate threads hasn’t really worked previously. We can separate them out if necessary but at the moment I think it’s a good idea as there’s enough overlap in interests between F1, F2, bikes, FormulaE, BTCC etc.

I’m definitely more invested in the ladders to F1 and Indycar since the dawn of 'vid - Formula Regional European Championship, Super Formula and Formula 3 Asia Series (amongst others) have races streamed on YouTube, so had plenty of hours watching some really good up-and-comers (when they’re not spending more than half of the 30min +1 lap races behind safety cars).

Finally someone is asking the real questions 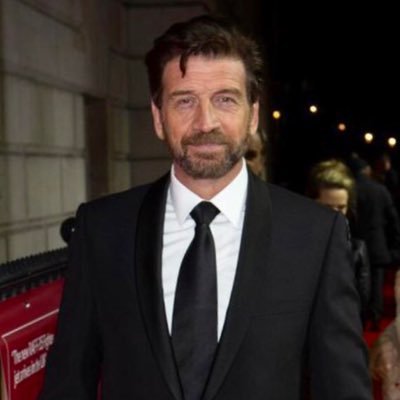 @MrNickKnowles
I have invited all the journalists and presenters employed to cover @F1 to answer the simple question Was it fair to allow only the 5 cars between 1st & 2nd to overtake but not the 2 cars between 2nd & 3rd. None, despite their expertise will give an opinion All you need to know
2 Likes
Tiergarten 22 January 2022 12:07 #17

Back to racing, back to Prema dominance in the junior categories. 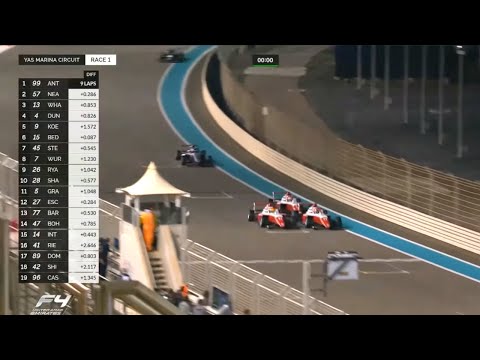 The advert they’re running for formula E is… confusing

Uncensored “fucking hell” on the Formula E broadcast from someone in the TeCheetah camp. New qualifying format is taking a bit of getting used to.

Meanwhile the Daytona 24hr this weekend was excellent.
The battle at the front of the field between the Acura and Cadillac DPi’s as they worked their way through the heavy traffic which was fighting amongst itself was brilliant stuff.