He’s done plenty of them this season

What if he doesn’t win one next year? I predict that you will have EGG on your FACE.

LEC: Hamstrung badly by the team around him. Hard to believe that he had a 46 point lead in the title race early doors. Still has the pace and starting to get over his own psychological hurdles too. 8

PER: Solidly in the Mark Webber role at Red Bull. Drove brilliantly in Singapore. Mostly coasted to third overall and doesn’t look like he has the extra gear to compete with Max week in, week out. 7.5

RUS: Consistently making the most of an absolute shitbox; first win in the bag in Brazil, beat one of the GOATs in the inter-team battle. Step up the grid was more than justified. Could be a long term team leader. 8.5

SAI: Finally broke the winless record at Silverstone and looked sharp elsewhere. Like Leclerc, dealt bad hands by the ostriches on the Scuderia pitwall, but more plugged in with what he needs to do on track to overcome them. 7.5

HAM: First ever season without a pole or a win. Had decent opportunities to make something from near-nothing (ie. Zandvoort), but couldn’t take them. Got his head down after the early season gloom. Promise for 2023 given the upturn towards the end of the year. 6.5

NOR: Best driver of the non-top three teams and only one outside the top 6 to get a podium. Carried McLaren whilst Danny Ric floundered. Some very lonely races for the most part. Hard to see when he’ll get the first, long-deserved race win in the bag. 7.5

OCO: Mixed bag in a fast, but fragile car. Austria and Japan the obvious standout results, but solidly midfield elsewhere and qualifying form was very patchy. Beat Fernando up a few times on track. 7

ALO: Often undone by the aforementioned quick, but unreliable Alpine. Sao Paolo showed off how fast he can be, and his recovery drive in Austin was remarkable. Imagine that his first season with Aston Martin will be pretty similar in terms of trajectory. 7

BOT: Somehow 10th in the standings, mostly due to the Alfa Romeo being pretty decent out of the box. Lack of development meant a sharp tail off towards the end of the year. 7

RIC: Unable to kick on from Monza '21, and a sitting duck for most of the year. How he’s ended up back in the RB fold is a mystery, but could potentially light a fire under Tsunoda’s seat? 4.5

VET: Inspector Seb signs off on a middling note - a pair of 6th places in Baku and Suzuka the best results of the season and an easy head-to-head win over the boss’ son. Will be missed by all, something I didn’t think I’d have said a few years ago. 6.5

MAG: Came back with a bang in Bahrain and robbed of good chances for points finishes due to a string of black and orange flags. As with Bottas, the team not being able to develop down the line held him back. Fairly strong return year topped by pole at Interlagos. 7

GAS: From two years of being one of the best drivers, able to transcend limited machinery, to being utterly anonymous for long stretches of the year. 5th in Baku the best finish, but mostly out of form. Hopefully doesn’t do a Ricciardo in the Alpine. 5

STR: Living up to his “only there because he’s the boss’ son” tag. Spent most of his time scrapping with Latifi for best shit Canadian award. The Aston Martin wasn’t great out of the factory, but should have been doing much better. 4.5

MSC: Too much carbon fibre shed for Haas to keep him for a third year. Two back-to-back points finishes didn’t lead to a sustained upturn in results. May be back in some capacity. 5.5

TSU: Cut out the really big crashes from his rookie year, but not much else to show for it. Started fairly brightly in a poor Alpha Tauri and tailed off very badly. De Vries will be a tough team mate to beat. 4.5

ZHO: Scored a point on debut, looked promising in places, but struggled with a bit of racing nous to keep up with most of the field when Bottas could. Needs more points finishes in his second year and a memorable moment that isn’t being tipped on his lid. 6

ALB: Welcome return to the grid followed by pulling the Williams to places it probably didn’t deserve to be. Nailed the low downforce setups and drove an incredible one-stop race in Melbourne. De Vries’ points at Monza would have been his were it not for appendicitis (and near death). Hopefully gets a better car next year. 7.5

LAT: A well timed pit stop-assisted 9th in Japan aside and running fairly high up the order at Silverstone for a period, back of the pack and rightfully so. 3.5 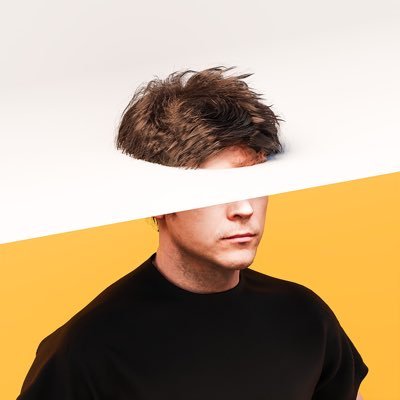 @_RichardParry_
I’ve made a Cutaway of the Red Bull garage for this season https://t.co/7NDU2xfrFR 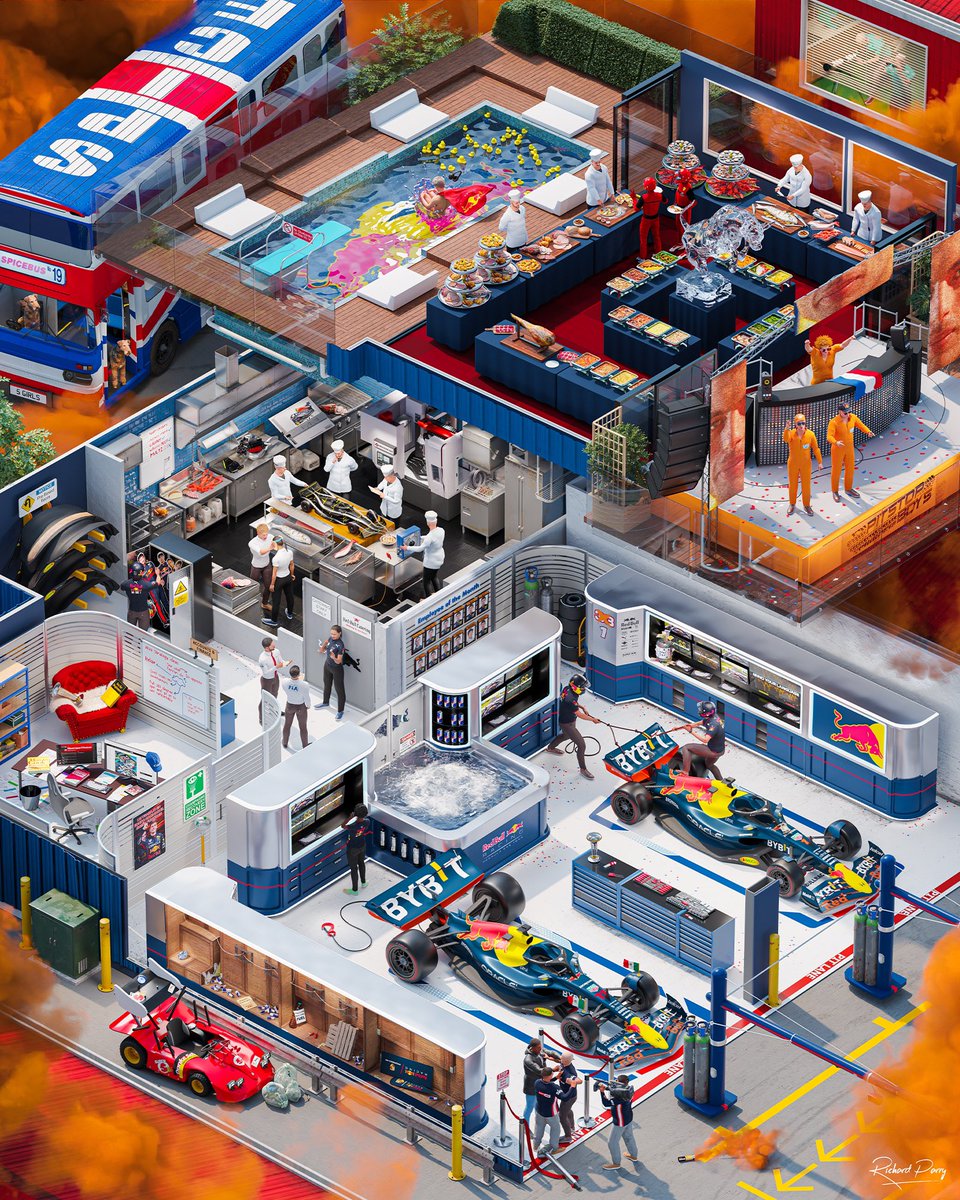 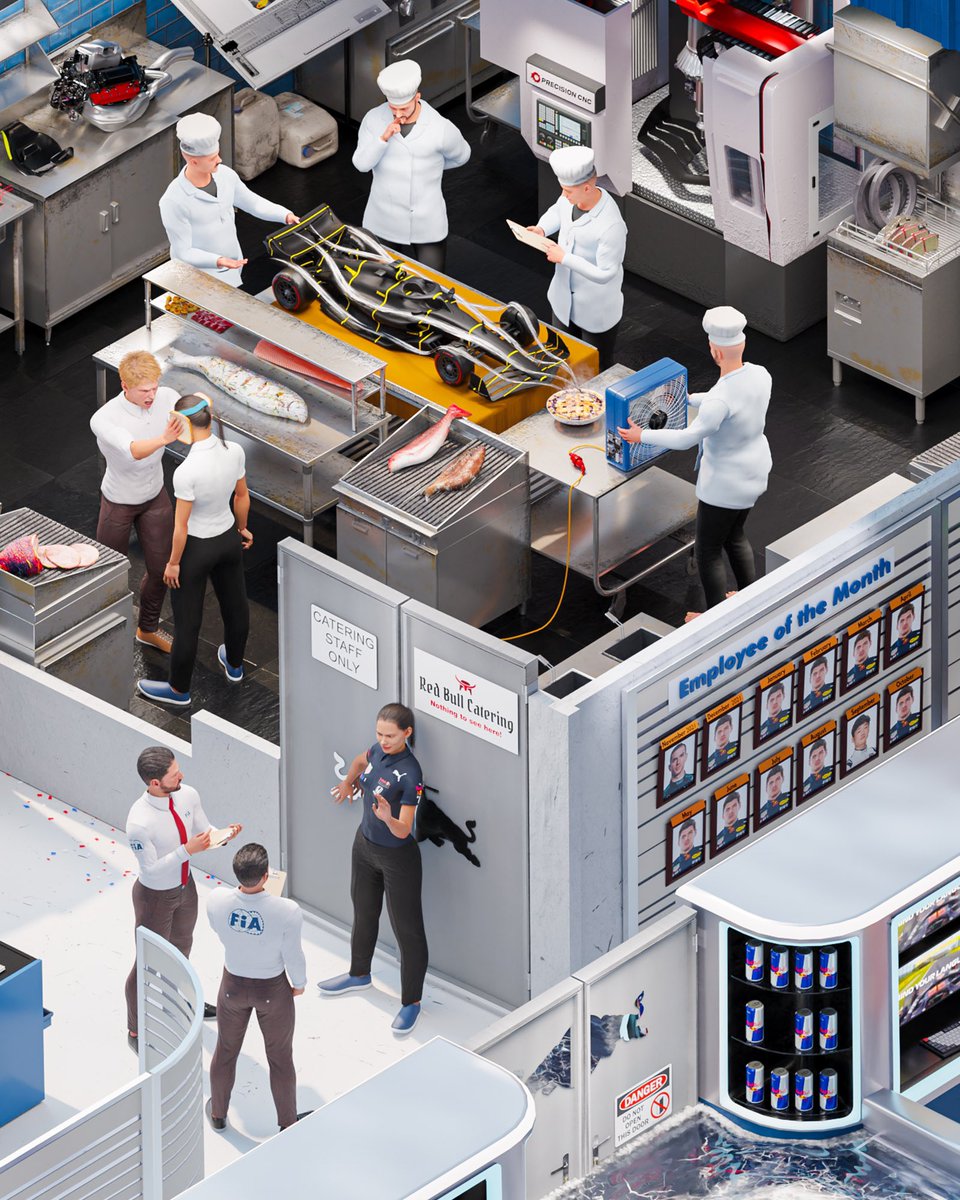 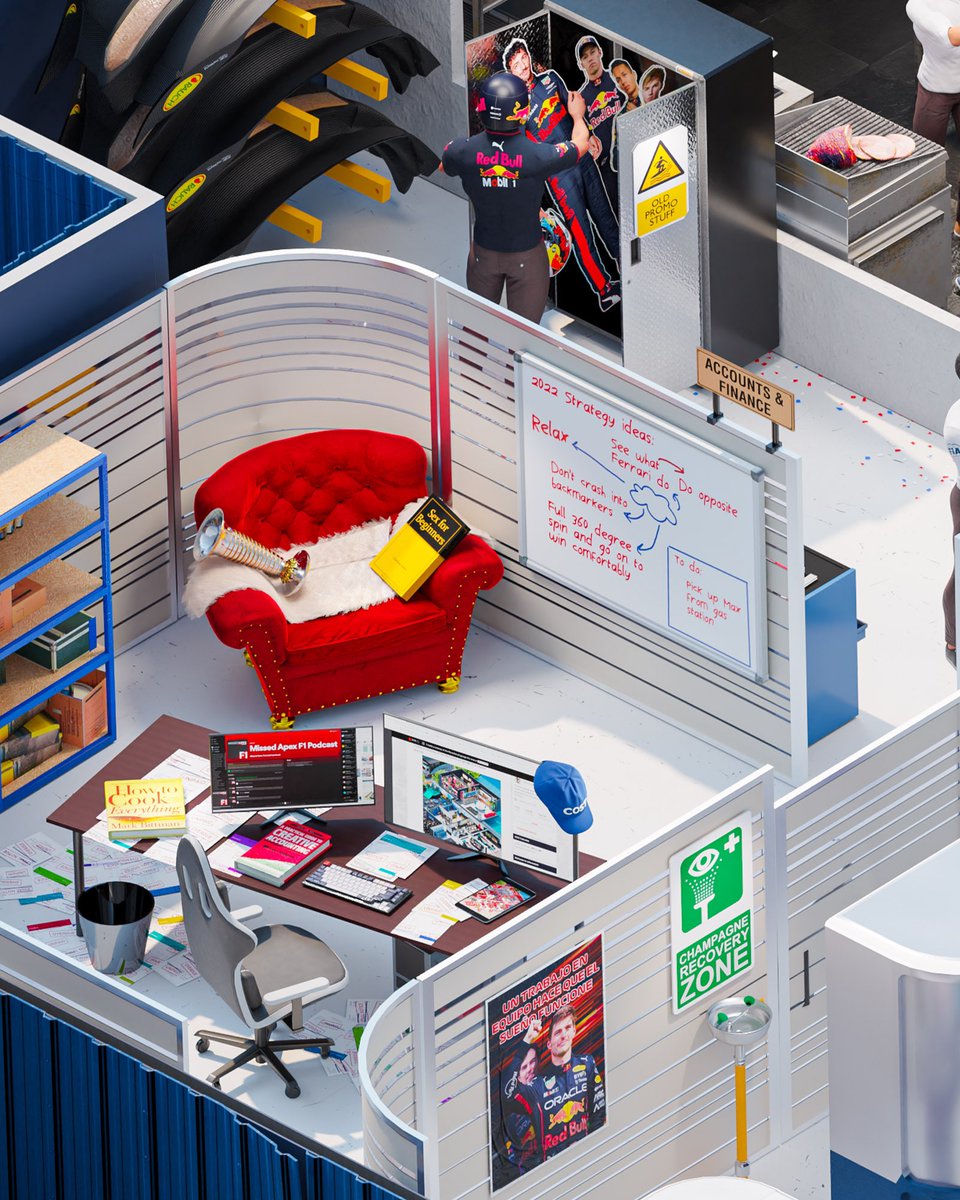 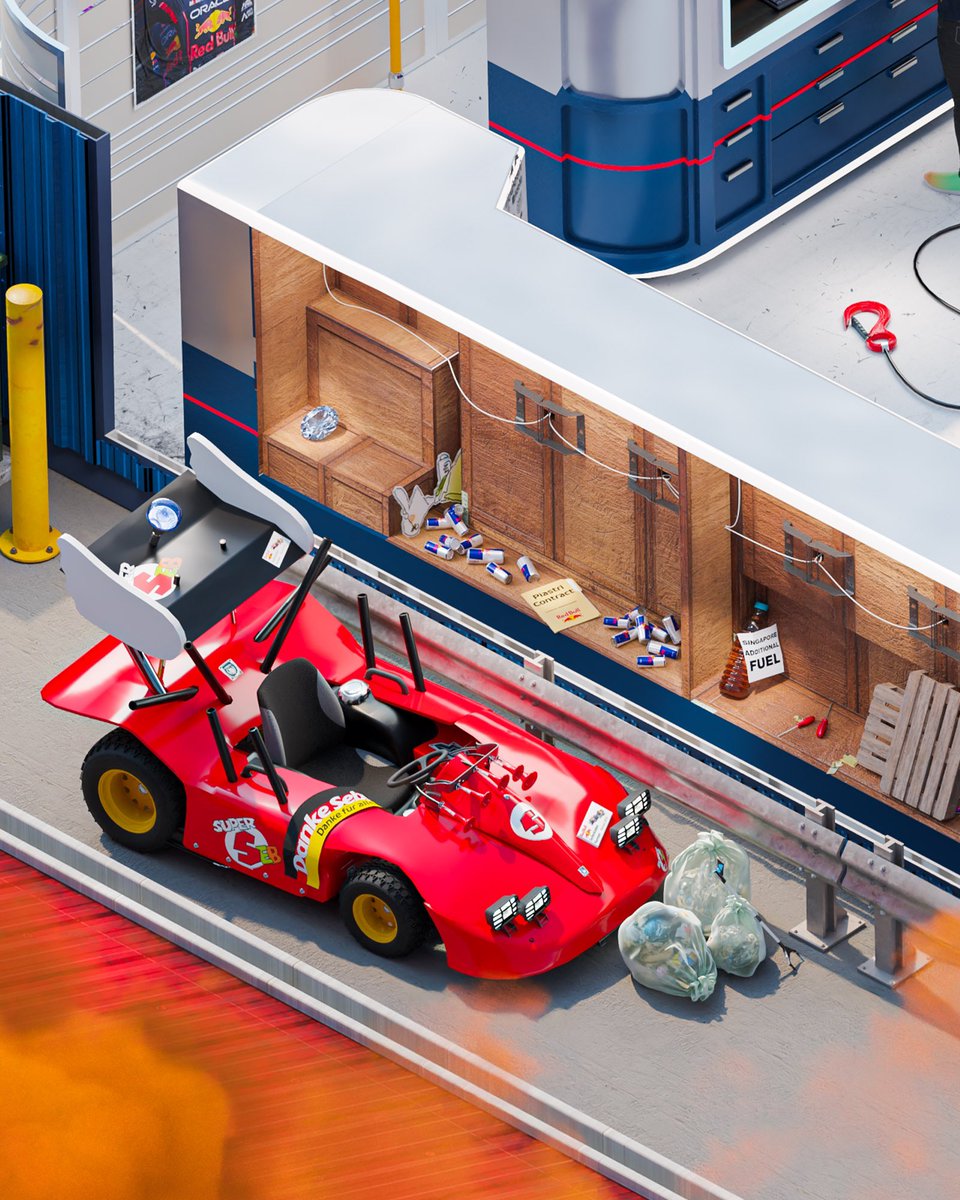 So much detail and so many snarky jokes. Brilliant.