The Dakar Rally is already done, Formula E has kicked off and Rally Monte Carlo is just getting underway. The off season is over and its time to go racing once more.

F1 launch season is 2 weeks away and cars are on track in 5 for the one and only pre-season test. 40% of teams have new Team Managers and 60% have altered driver line-ups giving us lots of potential new storylines.

Outside of F1 we have the centenary running of the Le Mans 24hr to look forward to with the return of Ferrari and Porsche to the Circuit de la Sarthe. It should easily be the most competitive race since the dawn of the Hypercar era but it’s bound to be surrounded be politics, griping and accusations of sandbagging as all the major players try to manipulate the ‘balance of performance’ regulations to their favour.

The Indy 500 is going to be the clash of the super teams. Last years victors Chip Ganassi racing will roll out with 3 former winners in their 4 car attack whilst McLaren has 2 former winners and the 2nd, 3rd and 5th place finishers from 2022 in it’s 4 cars. The mightly Team Penske have been in the doldrums at the speedway in recent years but surely that won’t continue.

NASCAR has seen a few drivers shuffle around, the most notably being Kyle Busch moving from the Joe Gibbs #18 Toyota over to the RCR #8 Chevy. The season gets underway with the exhibition ‘Clash’ at the LA Coliseum and is fairly unremarkable apart from resurrection of North Wilksboro Speedway to host the May All Star Race. The main talking point all season is likely to be the brewing off-track tensions between the teams and NASCAR over the future distribution of prize money and TV revenue.

But before all of that the other big round the clock sportscar race of the year looms on the horizon. The Daytona 24hrs kicks the IMSA season into gear this weekend with practice and qualifying ahead of next weekends race. Straight into a 24hr race is going to be a huge test for all the new LMD-h cars making it a higher than normal possibility that the race will be won overall by a car from outside of the top class.

It was always there, you just couldn’t see it since it had fallen over due to having too few wheels.

So Saudi Arabia is looking at buying F1 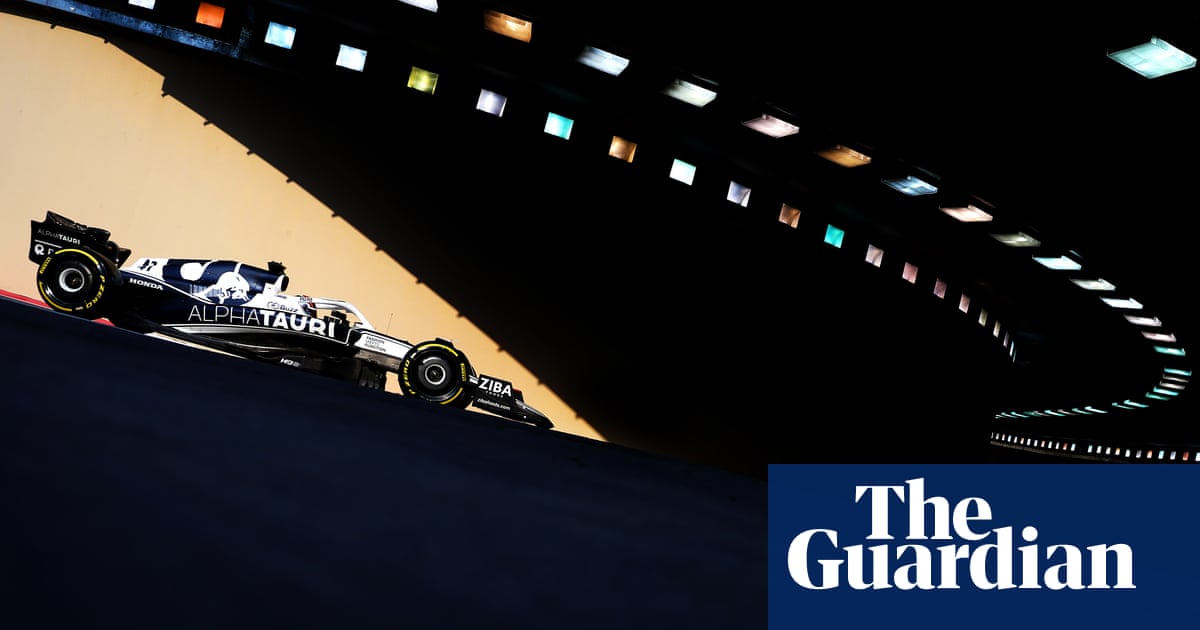 Liberty Media-owned Formula One has accused the FIA president, Mohammed Ben Sulayem, of interfering with its commercial rights by publicly questioning a reported $20bn (£16.2bn) valuation of the sport

Just tuned into Formula 4 Middle East Championship (supporting the Formula Regional Middle East, where hot prospect Kimi Antonelli leads the standings), racing at Kuwait Motor Town, which is one of the better Tilkedromes. Standard of driving is atrocious. More laps under safety car than at racing speeds.