Aye. Last week, there were a couple of really good uns, but not last night. Didn’t need to tbf, but there were done good throws, just nothing that I wouldn’t expect most starting QBs to make 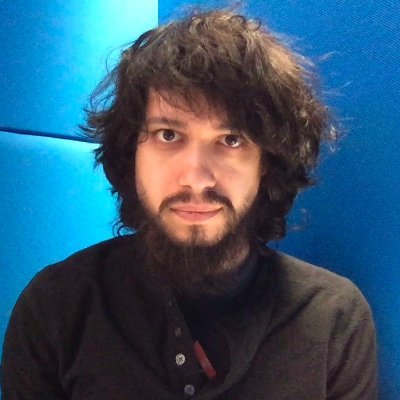 @MattBinder
sooo this is what's making the rounds in conservative circles on Facebook tonight https://t.co/Wf44adnMB7 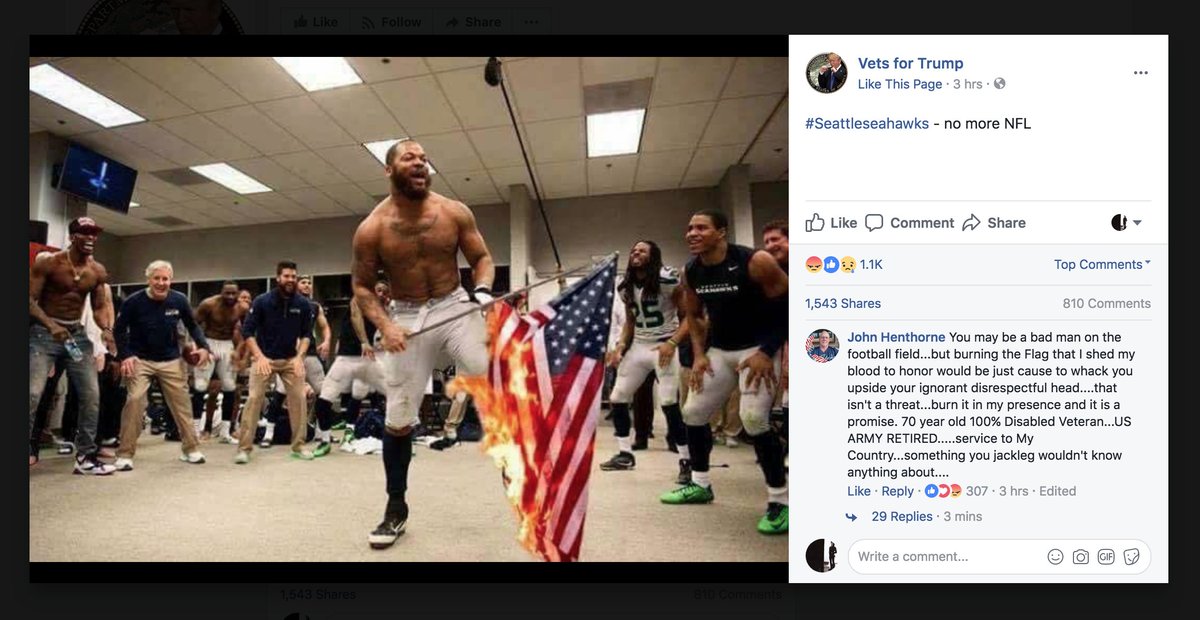 Which teams do you follow, if any, just out of interest?

Convinced myself i should do the comendable thing of following the shittest one. My criteria a) never made a Superbowl b) not relocated, and c) got some sort of history suggested the Cleveland Browns, but think it’s probably better to watch as a neutral if possible.

Used to be the Bengals until they drafted Joe Mixon, now the Titans.

And the Lions are the only team that meet all 4 of your criteria.

Show your working. (There were three…).

Texans and Jags are both expansion teams, Browns are the Browns. When you say “made” the Superbowl do you mean played in or won?

I don’t follow the NFL that much because I am more into the college game, but as an Oregon fan my NFL rooting interest currently lies with the Titans because of Marcus Mariota. I miss him so much.

Maybe my source is wrong…? 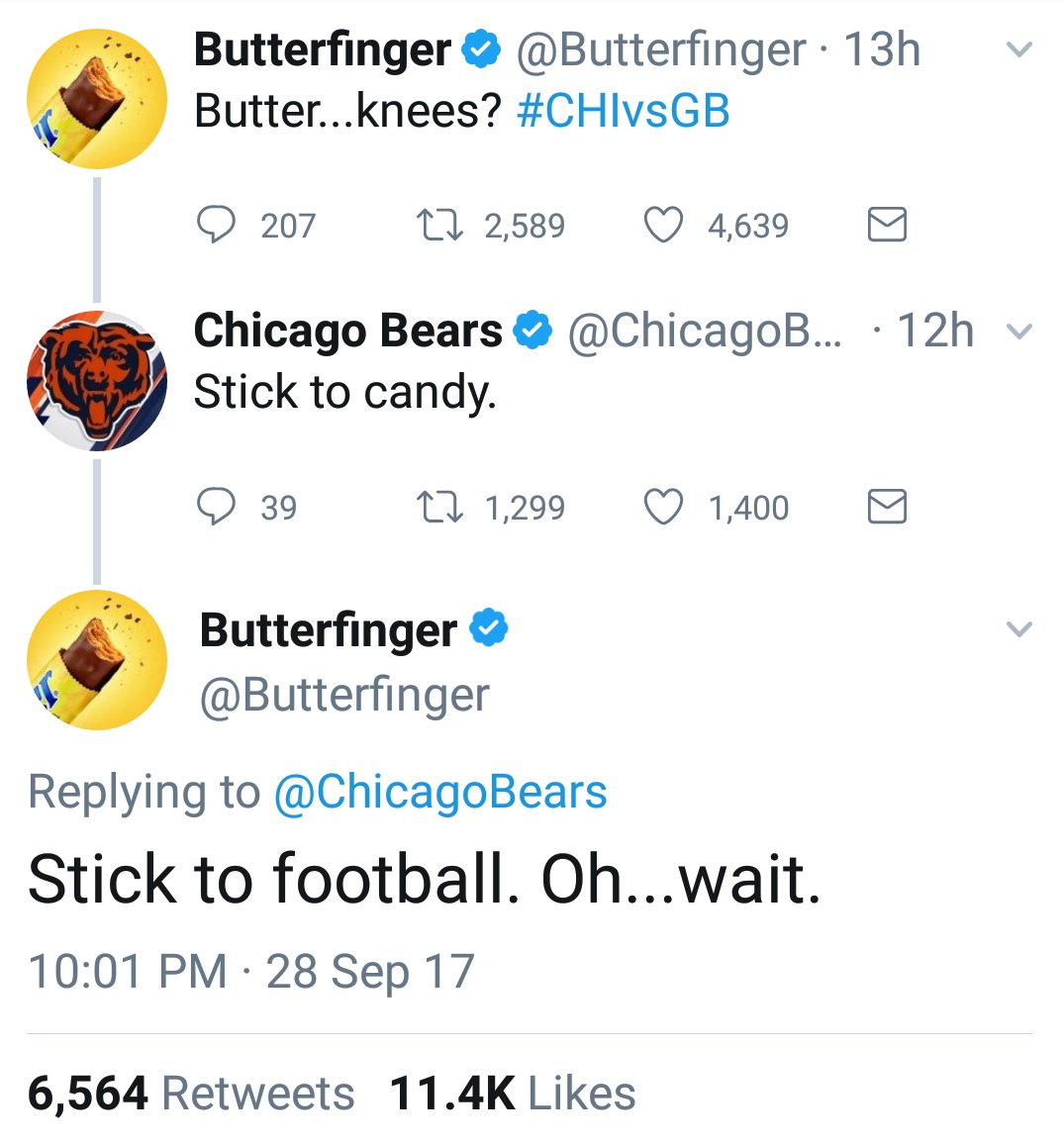 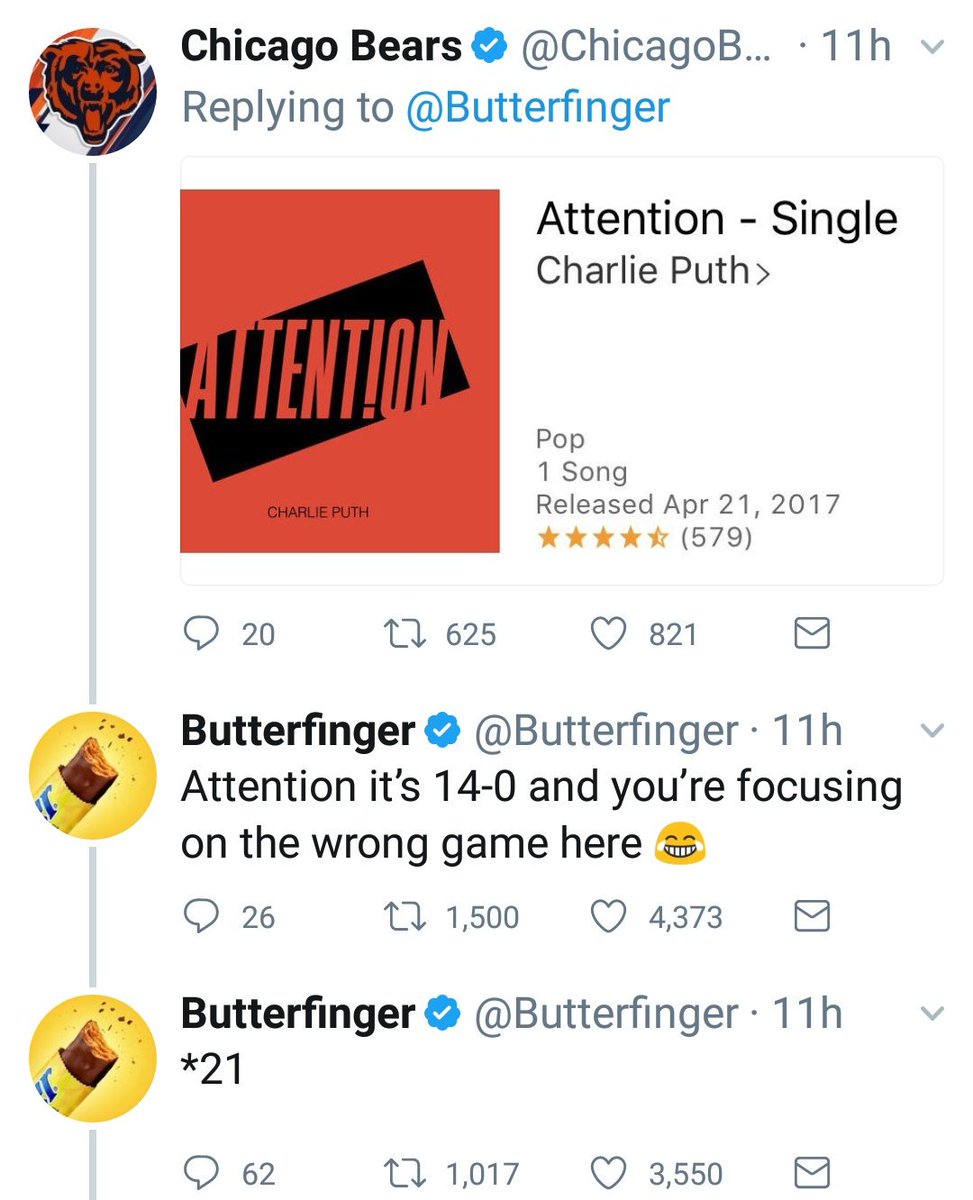 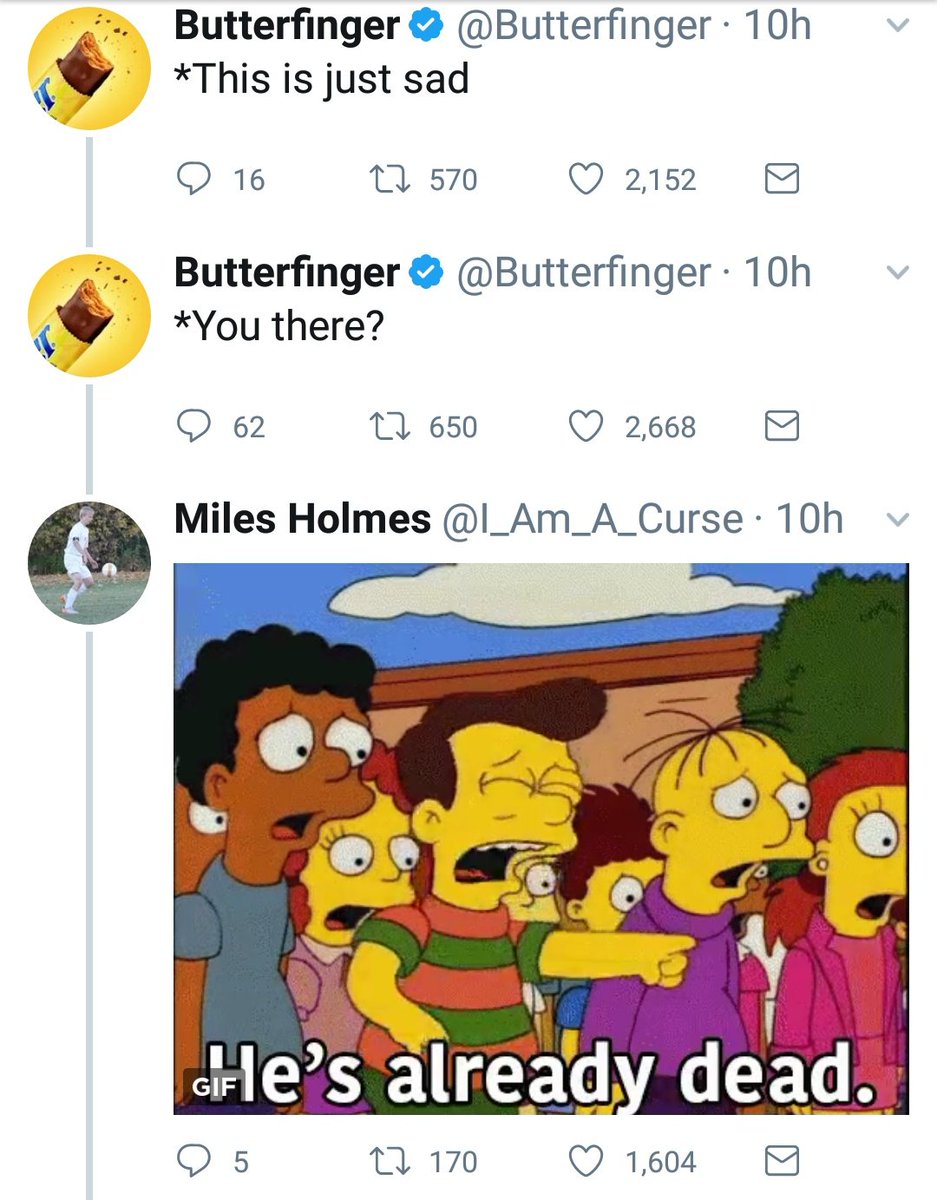 The Lions moved from being the Plymouth Spartans to the Detroit Lions in like 1934… it’s not quite equivalent to the Colts moving or the Baltimore taking the Browns.

But don’t follow the Lions, choose a team no one else here roots for. Off the top of my head we don’t have Panthers, Jags, Buccs, Eagles, Vikings, Packers, Cardinals, Texans covered (probably more too).

the original marching band is from Baltimore though

Philly are probably a fun team to follow - never won it, great city and team history, young QB, great defensive line which is always fun when blowing up the most precious players on other teams

Dunno. Probably easier to cover teams that have fans than those that don’t - we’re already full of cheerleaders (I think) for the Lions, Falcons, Bears, Pats, Dolphins, Ravens, Bengals, Steelers, Seahawks, 49ers, Titans, Panthers, Rams, Texans according to above…