Thanks mate - great list of your own too… Can’t believed I missed Slowdive seeing as its my favourite LP of this decade and easily my favourite shoegaze LP since the millenium!

Ringo DeathStarr, Spotlight Kid and Cheatahs all were very dear to me and unlucky to miss out. Also liked Tamaryn and Mahogany and some of Engineers. Yet to hear Panda Riot I confess.

Won’t do a list, because half of it would be Ringo Deathstarr albums. Aside from them and a bunch of others already mentioned — Tamaryn, The Radio Dept., Autolux and APTBS, if we’re counting them — here are some not mentioned thus far:

Anyone here like Planning For Burial? They’re on the heavier side of Shoegaze but I’ve just discovered them. Some pretty bleak stuff.

I’m having trouble coming up with a list too for the same reasons other people are having, so I’ll highlight a few that haven’t been mentioned yet.

Oh and on the heavier end:

Deafheaven - New Bermuda - I heard this for the first time a couple months ago and it’s already a best of the decade candidate.

Jesu - Silver EP - One of my favorite recommendations from the Melodic, Aggressive Shoegaze thread.

Both are incredible and kind of make you feel really bad.

The biggest problem with the Silver ep is that nothing else Jesu did could top it. It’s the sound perfected in 4 songs.
But what great songs.

Maps — We Can Create

Forgot about this dude, despite rinsing this album at the time (and the following two tbf) and following him on Twitter - new album coming this year apparently

Those first three aren’t underrated or dismissed by me. Admittedly, I left them out when doing my list, but only due to doubts over eligibility. I’m a big fan of Pikul, in particular.

Aurora by Slow Crush was one of my top 10 of last year and should be an excellent starting point for soundtracking your lace-staring. 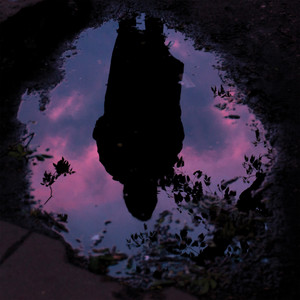 This had somehow passed me by, I’m a few listens in and loving it. That closer is so hypnotic.

Bringing this over from the 2018 thread - this is fantastic. Is there an album coming out? I can’t seem to find anything but I really hope so.

ooooo I second this. This is right up alley…

Do Teeth of the Sea count for this thread? Cause their new stuff sounds great. 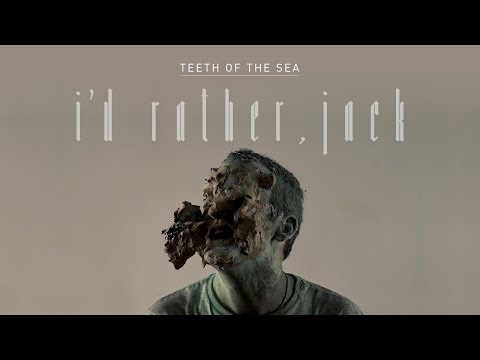 Er…not sure that this does count tbh…

Seconded…I really rate Carnavas and whilst i can see why tafh included it didn’t cross my mind to include…in the same way I wouldn;t think of Siamese Dream as a shoegaze record- even though its one of my top 5 LPs of all time and I know Billy was influenced by the shoegaze sound - some of which undoubatably rubs off on the record.

Looks like they have a short debut album up on their Bandcamp too from 2017, I’m liking it so far.

Edit: I’m not sure why bandcamp links always seem to start at track 3

I don’t think they do, it looks to me (or I’ve always assumed) that the band picks the ‘sample’ track they’d like a listener to hear if they only try one of the tracks on offer. So for Slow Crush, it’s the title track (last one). I’d agree with @Cdigrassi1 re: Carnavas (having given it a listen), it is great, but not necessarily classic shoegaze in tone. TBH, most of Swervedriver’s output is stretching what I’d regard as shoegaze and Mezcal Head is a top 5 album for me.

It’s because every time you link to a badcamp, you’re listening to the third track at the time. Must be a subconscious thing