Righto, the melodic aggressive (?) shoegaze thread is doing well, so time to update the old shoegaze thread. As posted on the aforementioned, You’re Jovian have a top Swirlies-esque mini-LP out on bandcamp, a sample of which is here: 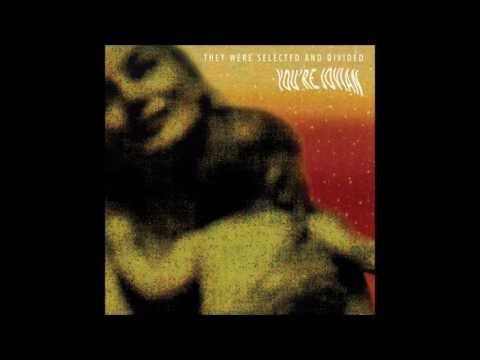 and Panda Riot have finally announced the release date for their newie, Infinity Maps, previews of which are on their facebook page:

And obviously the new Slowdive. Obviously.

I always thought of them as shoegazy, but other disagree. Who cares — on a first listen, this is sounding great. Lots of great guitar, though still a few melodic, acoustic-y tracks as well. Closest thing to Leaves Me Blind they’ve done yet.

Check out Glamnesia or Every Sign, if you’re pressed for time. 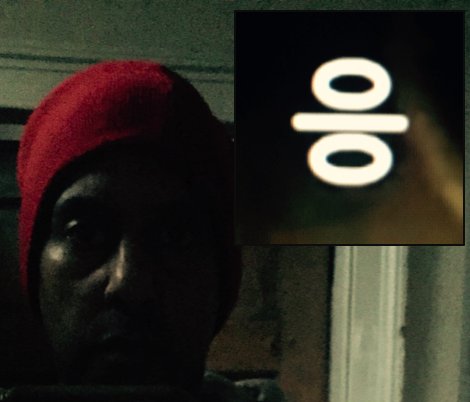 I haven’t been keeping up, did Alex ever rejoin? 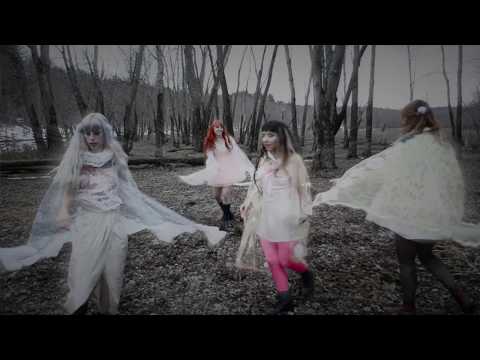 We’re releasing the debut record for Dirt Devil from Western MA. Check out the video, and if you like it the record is up for pre-order now!
http://redscrollrecords.com/2017/05/dirt-devil-lp-coming-june-16th.html

The Panda Riot album came out a couple of weeks ago and it’s really great.
There is zero chatter about it, which is kinda sad. Even running a Google search for the album only brings up a handful of posts on obscure blogs.

The scuzzy opener is so good.

And this track makes me swoon.

Oh, and shoegazey/dream pop band Wildhoney put together a great Spotify playlist of their favourite shoegaze songs that’s worth a listen. 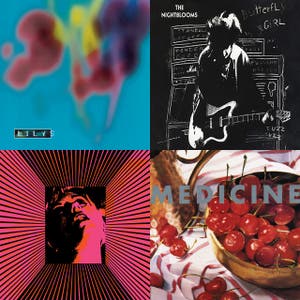 s is for shoegaze

Thanks for posting this one up - ordered my cd a week or so ago, but listened to the album a couple of times and am definitely enjoying it (even if it’s not as immediate as its predecessor). I guess ‘self release’ is the problem with the coverage - do bands even send them out for review? (I think DiS missed Northern Automatic Music and they were signed to a label at the time)…

nothing hugely revelatory, though it would be nice hearing some of it remastered.

I would have thought they’d covered this by now. Beginning to feel like money for old rope!

not prime-era MBV by any means, but it looks like some rare promo from the Conway era with unreleased tracks has shown up on discogs: 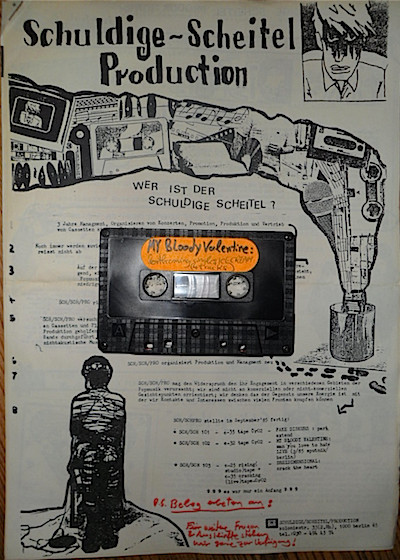 View credits, reviews, tracks and shop for the 1985 Cassette release of "Ice Cream / Crack The Heart" on Discogs.

I think I’d be more interested in a new ep…

that goes without saying (just what the hell happened with those repressings too?) but figured it would be of some interest. 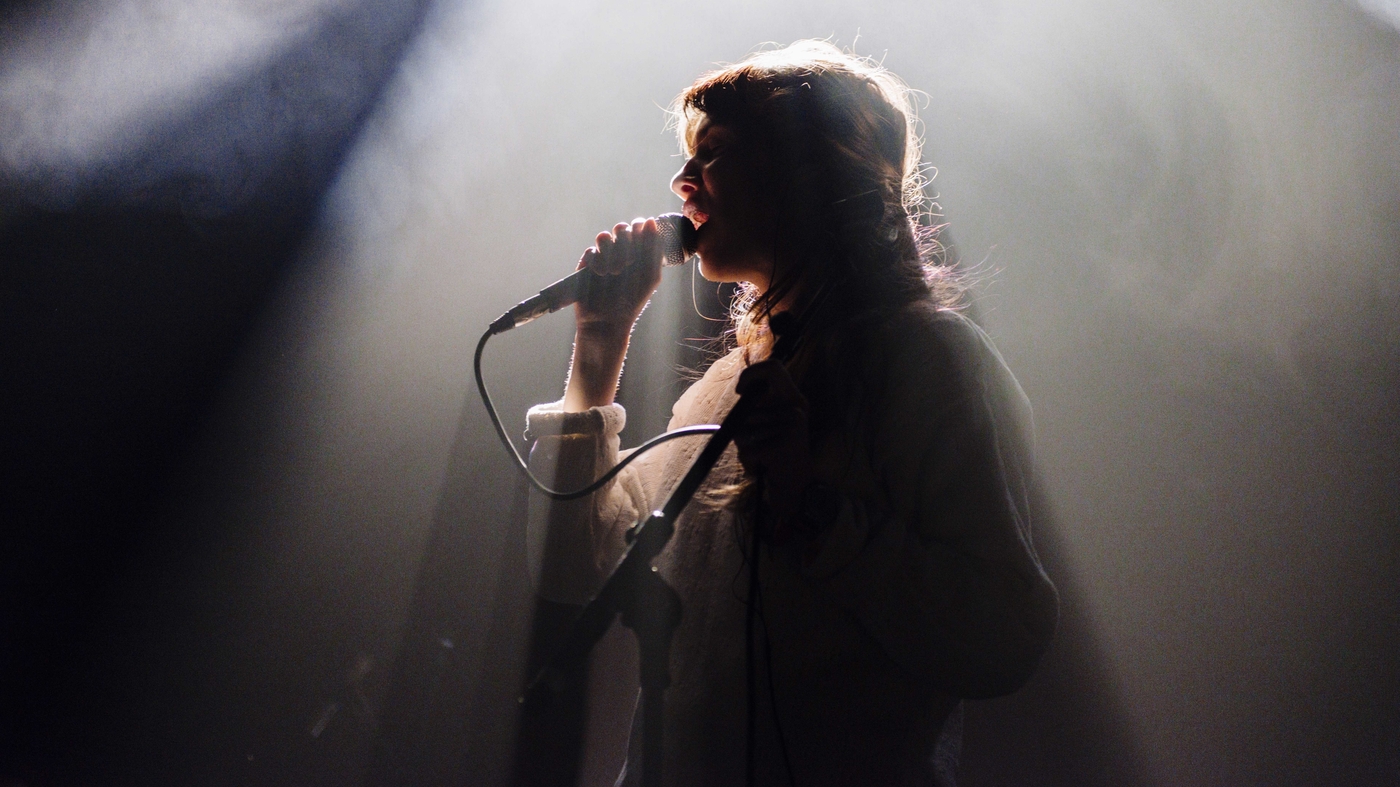 After slimming down to a trio, the dreamy Russian shoegaze band is putting the finishing touches on its third album in three years.

pretty good, but I miss some of the energy (though it shows up a bit at the end.)

most interesting shoegaze-related news all year: We need to be ready for anything. If MBV see this pic, they are going to feel like they failed and need to reevaluate.

Newmoon . 27 October London. Who else wants to go?

“kevin is currently finishing an all analog vinyl version of loveless and isn’t anything and is also working on material for a new my bloody valentine album to be released in 2018.”

I mean, I’ll believe it when I see it, especially since those vinyl represses have been in the pipe for ages, but still… 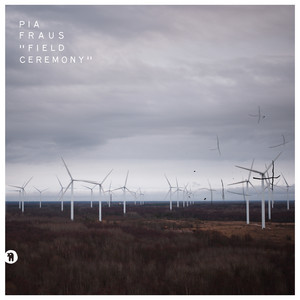 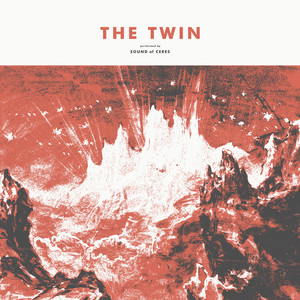