Jordan Peterson has gone to Russia to be put into a coma to get over his drug addiction and fucked himself right up.
Should’ve maybe just tidied his room instead?

this has made my day

His strict diet of raw beef, water and salt not cured him then? I thought this guy was supposed to be some kind of of genius, he certainly claimed to have all the answers

His daughter’s organised the whole thing. She seems to have a much more focused sort of evil about her than dad, real Tomi Lahren vibes.

3liza is going to be a guest at NorWesCon (3liza)

rip jordan peterson. ate so much beef and pills he filled up with his own shit and died
4 Likes
Konichiwa_Bitches 9 February 2020 17:26 #77

“The old little known 13th Rule for Life. Live off beef, get addicted to benzos, get munchausened by your psychotic daughter who also lives off beef, go to Moscow get comatosed”

Remember when I moved all the Jordan Peterson discussion to the Fascism thread and some people on here acted like that wasn’t right?

I think there was one guy on here (badgertastic?) who had it hot for the Dark Professor and was upset about that. Most people recognised he’s a dogwhistler.

Yeah one guy was big against it. I think maybe no-chat stuff was being grumbled about too. Was lots of fun tbh

(“The reaction of the Eintracht fans after the minute’s silence in memory of the #Hanau victims was disrupted. Goose bumps.”)

Chatting to my family member who works at News UK there. This will probably come to nothing but the gossip seems to be that The Sun is genuinely on the brink - above and beyond all other nationals. It’s already been unprofitable for years, their audience don’t like to read their (ahem…) ‘news’ online, so their digital ad revenue is next to nothing and a full digital switch is out of the question. Sales fall due to Covid-19 is thought to be the straw that breaks the camel’s back.

Also, The Times’ COO routinely refers to the British press as ‘the fourth emergency service’.

The centre-right opposition concedes, with Labour set for a rare outright parliamentary majority. 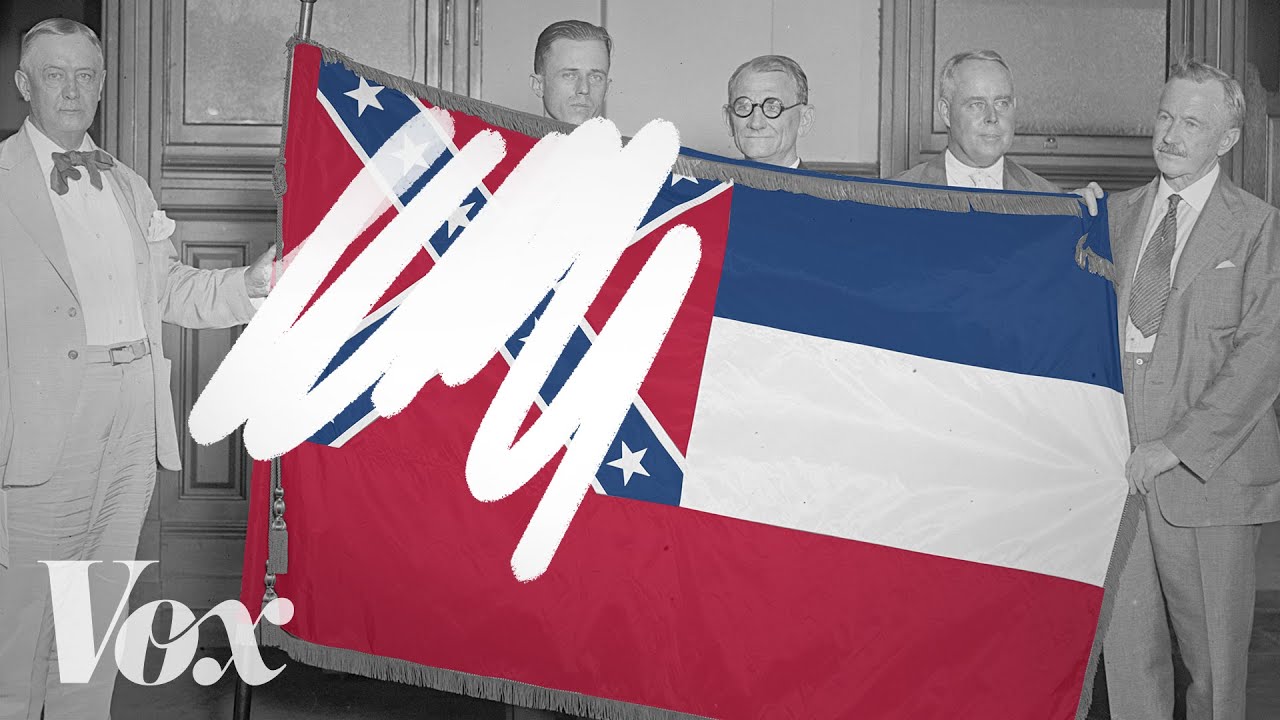 So at the weekend Quillam announced that it was closing down. It claimed to be an anti-extremist organisation, but did most of its work laundering anti-muslim grooming gang conspiracies into the press and doing a series of interviews with Tommy Robinson. The people behind it have run into trouble in recent months by going full Trumper and Q-adjacent, and it seems like this prompted the plug being pulled.

Also, it was funded by the Home Office.

So the Quilliam Foundation has been closed down. Claims to have been the world's first counter-extremism think-tank. But it was actually established by the Office for Security and Counterterrorism (OSCT) at the UK governments's Home Office 5pillarsuk.com/2021/04/09/the…
2 Likes
cliquester 12 April 2021 16:46 #89 'White Lives Matter' rallies flop as hardly anyone shows up

Neo-Nazis and other far-right extremists planned rallies in dozens of cities Sunday but hardly anyone showed up.

So the jury were directed by the judge that there was no defence in law. Essentially the defendants were “bang to rights” on paper. And the jury checked the precise wording of their responsibilities and said “nah we’re good, let’s acquit” ???

Mind boggling! And what awesome jurors