Ohhhh this is the Maclunkey version, nice.

Kids wanted to watch the next film today, so I put Phantom Menace on.

I historically have always said that it’s still the prequel I’d probably most enjoy watching, given how shit 2 is and how joyless 3 is, but fuck me it’s dire. I’d forgotten about that opening crawl, the immaculate conception of Anakin and the borderline racist bad guys.

Bar the podrace sequence, they spent an hour asking me what was happening and being bored senseless before eventually asking to turn it over.

I thought that young Anakin, Jar Jar, etc might interest them but nope… not in the least.

I am also not looking forward to having to explain the most baffling thing about the entire series either; how Anakin is about 15 years younger than Padme in this film and the same age in the next.

I might be wrong but isn’t the difference between Anakin and Padre only about 5 years? She’s only meant to be a teenager I think?

Fucking hell not like it isn’t weird in Episode 2. Just read that back meself.

Yeah she’s meant to be 14 (although I don’t think this is established in the film), even though Natalie Portman was 27/28 when they filmed it. I understand consistency but a very weird casting choice all round.

Just honestly don’t get why Anakin wasn’t a teenager in Episode I from the off. Spat out by the system, enslaved, parentless, talented but angry… would have made so much more sense

There are so many obvious obvious changes that could have made the prequels better. Padme having an incurable disease and Palpatine offering to cure it for example instead of “I had a scary dream”. The age thing is the biggest one though for sure. That and having JJB executed before his first scene, then never mentioned by anyone ever.

Just checked and Keira Knightley was actually the character’s age.

Looks enough like Natalie Portman to do the pointless Princess Switch thing that adds nothing to the film, but apparently not enough to play a younger version…

Palpatine being the ultimate cause of said incurable disease. Darth getting ideas about going off and doing his own thing, Palps orchestrating Darth getting all burned up and only Sheev has the magic and tech to keep him alive so he’s under the heel.

tales of the jedi comics 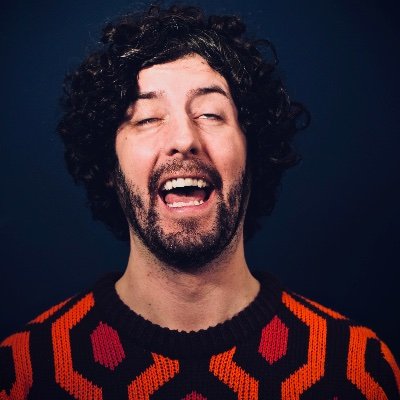 Just making a hoogy-esque correction here, Portman was 18 when PM was released.

Padme is around 14 and Anakin around 9/10 in TPM so their ages aren’t that ‘bad’ 10 years down the line (I’m not defending the poorly-written constructed romance by saying that however).

Maybe George could do a re-edit and CGI de-age Natalie Portman to make it less weird?