Rolling Stone's 500 Greatest Songs of All Time... for now

They’ve redone their original list from 2004. 17 years is not all time, is it. Fucking joke.

Anyway, I can’t get it to load so can’t get angry at it: 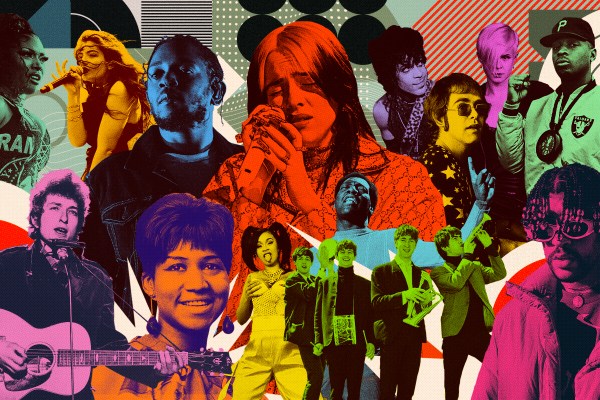 The 500 Greatest Songs of All Time

For the first time in 17 years, we’ve completely remade our list of the best songs ever. More than 250 artists, writers, and industry figures helped us choose a brand-new list full of histori…

Top 3 is Sam Cooke’s Change is Gonna Come, Public Enemy Fight the Power, and Aretha Franklin Respect taking the top spot
Which I sort of can’t argue with I guess, when you get to that point there’s so many all timer songs you might as well pick any of them, they’re all great

I like the rolling stones but that’s too much

The top 25 songs of all time

I think 212 by azealia banks should be higher than 485

Other forums already in uproar at these results 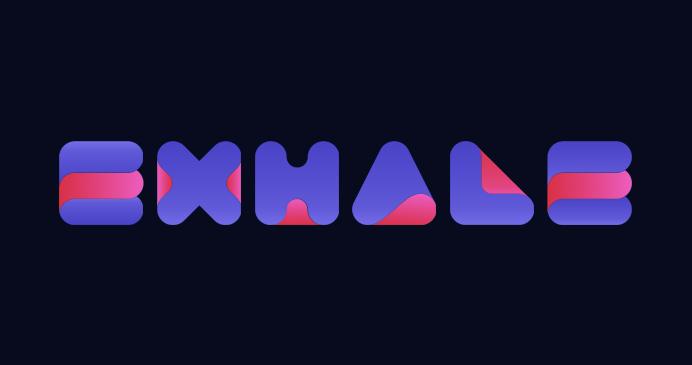 Missy Elliott being number 8 is ridiculous

How far through the list do you have to go before reaching a song you’ve never heard before?

How far through the list do you have to go before reaching a song you dislike?

In fact, that’s an absolute stinker to round out the top 10

I’m sure I have heard the Sam Cooke one but if you asked me to name any of the lyrics or the tune, I have no idea

How can you not have heard a change is gonna come listen to it now.

Start sampled by Nas on the intro of his second album

How can you not have heard a change is gonna come listen to it now.

Start sampled by Nas on the intro of his second album

Not listened to that either

I know, should be number one. Was furious when I heard it only went to number seven in the US when it came out.

I did the same, and thought the same. I mean, I might have, but I might also not have.