Gets going again tonight. Shorter format this year. Vast majority of money seems to be going on Sussex and Hampshire.

Just watching some of the highlights from last season - Lyth’s 161, Bresnan’s 6-for against Lancs, etc. Was it an especially entertaining year last year? Seemed so to me. Remember some pretty mental chases.

Lancashire are doing season tickets from £60, with kids tickets from £1 a game. Can’t beat that really. Not least because most tickets for the Yorkshire game sell out well in advance and those left are £25+.

Can anyone recommend any previews, new players to keep a look out for, etc, etc?

Would love it if only they could reduce it to, say, 100 balls each…

Love a trip to the T20. Have been to a lot of games. not the biggest fan of the format mind.

Nothing to add to the op, but hants are a consistently good T20 side

Have Notts got more or less the same squad as last year, only they kind of pissed it didn’t they, and won the One Day Cup as well? Wondering why so few people are backing them (less than 7% compared to 29% Sussex and 27% Hampshire).

Four wickets in seven balls for a single run in this Surrey v Middlesex game.

Lancs have been excellent so far. Chucked their first game away really, few dropped catches, Worcestershire needed 35 from the last three overs. Battered Derbyshire, who haven’t been great (going well tonight), didn’t drop a chance against Northants (who have also been below par, tbf), and comfortable last night against Leicestershire. Expect they might get pumped tomorrow night, but they look like a good 20-overs side to me.

Off to watch Glamorgan v Somerset tonight. I know next to nothing about the teams or T20 Blast in general but I’m looking forward to it.

Lancs v Yorkshire will get rained off, sadly. Or they might at a push force a reduced overs shambles if it clears up. Shame, a few of the central contract players were set to take part and as mentioned above Lancs have been doing very well. Suspect it might’ve been an absolute 'dinger.

Ingram, Myburgh and Anderson all good value for T20 and 50 over games. Should be good.

Cool - I shall keep an eye out for them. Cheers!

Some serious scores tonight. Northants and Surrey both likely to go past 200, and Lancashire are swinging at everything in a 14 over welly-fest.

What an innings from Livingstone.

Lads in the crowd as Razor Ramon and Ultimate Warrior. Respect.

Surrey finished on 250/6. Carlos Brathwaite, he of hitting Ben Stokes for 4 successive sixes off Ben Stokes to win the World T20 for West Indies, went for 55 off three overs. More than 3 a ball. Oof.

Decent game at Glamorgan. Somerset set a strong 190 total and despite a strong showing durig powerplay overs Glamorgan never quite looked like catching them. Enjoyed that - I’ll be going again.

Shout out to the kids who turned up as Willy Wonka and Oompa Loompas and the guy with a blue trombone who played the Oompa Loompa song at them while they had a bit of a dance.

The only one I can find is this ridiculous game from earlier this year, which has a pretty much identical run rate overall. 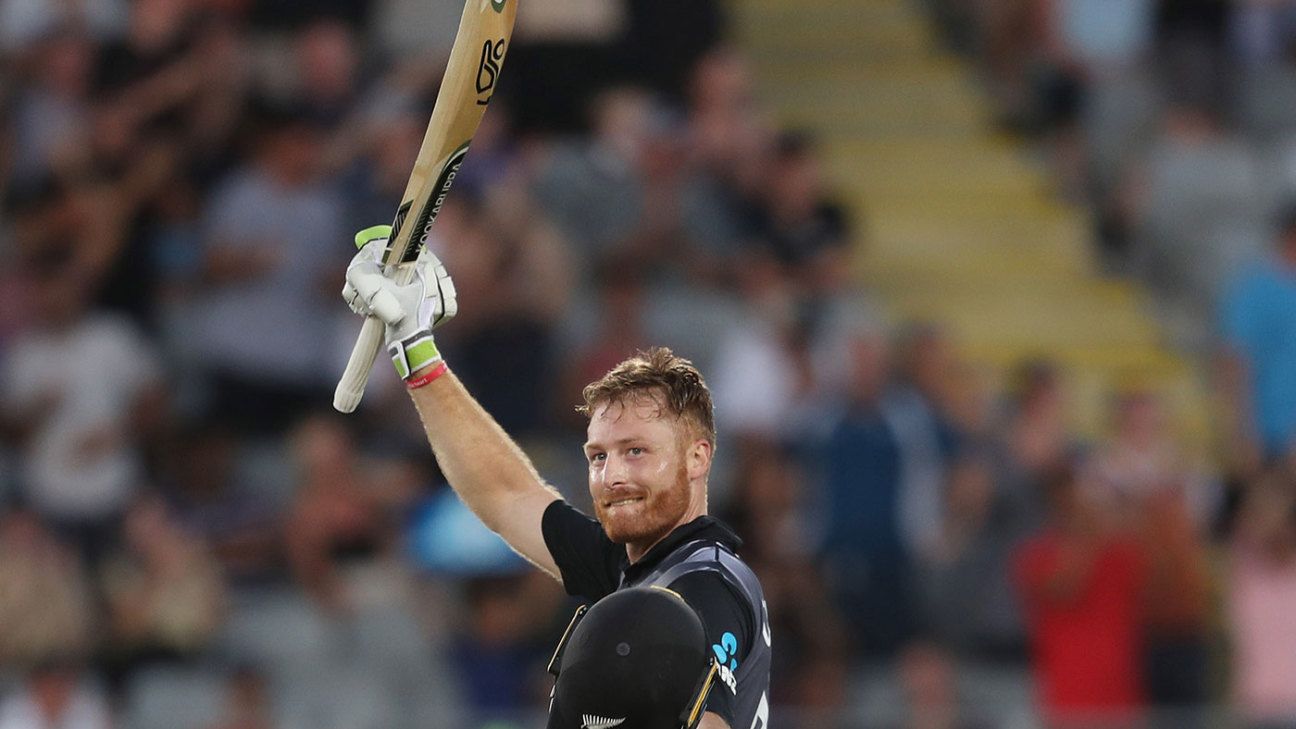 Surrey got a bit lucky with the rain last night eh!

That Lancs-Yorks match was an absolute cracker as well. Were you watching Colin Graves!?