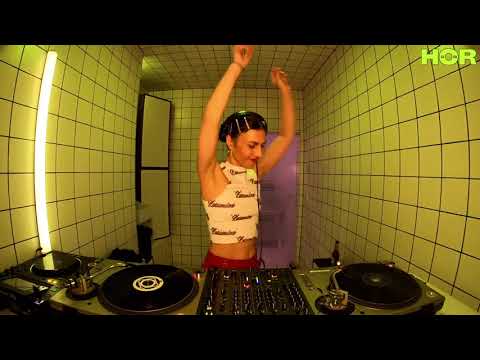 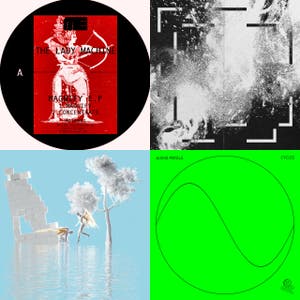 And been enjoying Lady Machine’s latest EP (technically came out last year but my copy only arrived this week):

I saw India Jordan on Saturday, was good fun until they started playing this 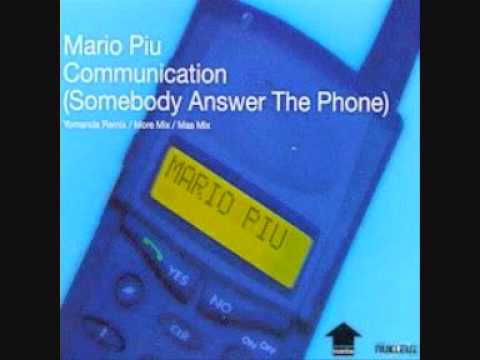 Nice one for starting the new thread.

a new mix from Djrum

Well, shit, this is ridiculous. I know whenever I put a Djrum mix on, at various points within the next hour or so, I’ll be pulling stank faces, yelling and whooping with glee, zoning out completely, furiously brandishing finger pistols, and just shaking my head with disbelief at the skills. The guy’s a national treasure.

Properly lovely bloke too. Had an exhausted chat with him once at a club in Berlin after he’d torn the place apart.

Nice. He is very talented, and is someone I hope to see live sometime soon.

That thing he did on Tower Bridge during lockdown last year was off the scale, would love to catch him some time also

Some lovely new bits that have landed in my inbox this morning:

New DJ Python EP coming on January 21st, lead off single is the most lushous - and house classicist - thing he’s released for some time. Really milky and dreamlike - perfect for days like today, especially if it was a modicum warmer.

Reconstructed medieval and renaissance music from Polish composer Wojciech Rusin. Not much given away by the opening track but sounds fairly spine-tingling. Nice that it’s coming out on AD 93!!

Brand new album by the unbelievably prolific Michael J Blood. Still trying to catch-up with a bunch of stuff he released last year, but having skimmed through this it sounds like he’s in the same old oozing, warm sweet spot between Moodymann, Omar S, Prince and New York proto-house. Again, a good one for days like today.

Djrum AND Kessler are playing a night in Liverpool

Really like the first track of the DJ Python EP, hope the others are longform too.

The last drop right towards the end (at about 3:52) is huge.

Always looking for good spotify playlists for new dance music (particularly house and techno, but also bass/club/etc). Feel the amount of electronic stuff that goes up there has greatly improved the last few years, but electronic music publications have mainly given up on it (e.g. the house/techno playlists RA/FACT used to do). I follow RA’s feed pretty closely (which they annoyingly don’t make a playlist of), find some decent stuff from scrolling through e.g. the Track IDs playlists of decent DJs, pick the odd thing off the more broad Spotify lists like Altar, just generally follow labels I like, but most the playlists you find when searching are dross MOR tech house. 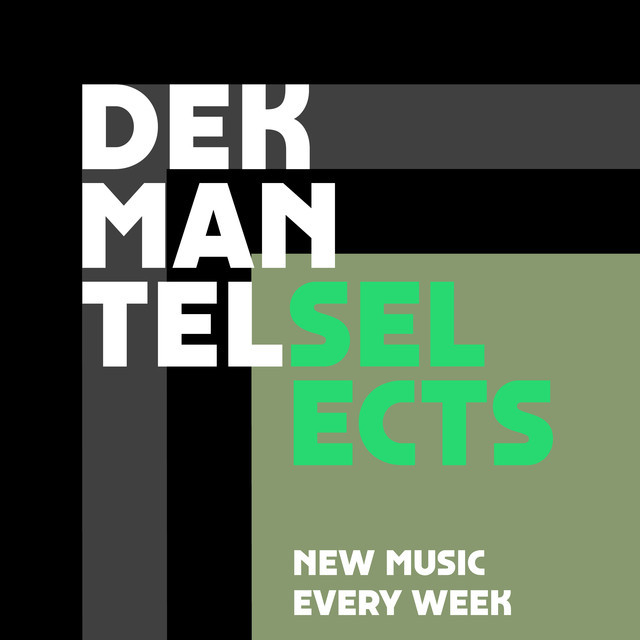 You’re right in that it’s hard to find good club-oriented playlists beyond the Track IDs ones as the artist curated ones seem to focus more on home listening.

Cheers! I actually do follow this one but had forgotten about it completely so it’s as good as new! Definitely a good shout and along the lines I’m thinking… 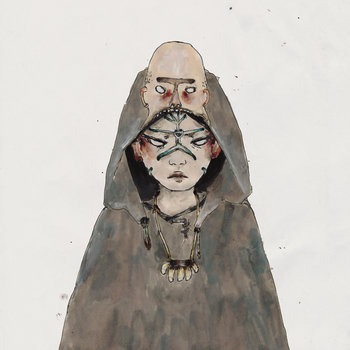 A rundown of my favorite new electronic music.

Not quite what you’re looking for and apols if you are already signed up but this guy always throws up some good electronic club orientated recs.

Not really a playlist as such, but Barker started to keep a database of all the tracks he played out in his DJ sets. I’m guessing he stopped when the pandemic hit as there doesn’t seem to be much from 2020 onwards, hopefully he might start it up again though as found some really great stuff through this:

Also Freddy K’s krzrzrz shows (over 100 since the pandemic started) - he goes through new (vinyl) releases, demos etc and posts tracklists for each show or IDs during the show as he goes along:

Amotik also has a monthly radio-style show on HOR which was great last year for finding new techno - he posts the tracklists on the Soundcloud page for each show and the guest: