Last time I saw Leftfield I unwisely over indulged and had to leave after a few tracks to get some fresh air, then wasn’t allowed back in.

Missed Fred at Primavera, his stuff doesn’t really do it for me on record but reckon a live show with a good crowd would be very nice.

Love his records. Seen him 3 times now, when the crowd are into it he’s great, and he seems to be adding a few more bangers to his repertoire now too, which is fun. Last time we saw him though the volume was far too low.

Yeah, I’ve heard Leftfield can be thunderous when they want to. Would absolutely love to see them. Hopefully at some point next year, if they’re doing more dates.

Yeah, I’ve heard Leftfield can be thunderous when they want to.

They got banned from the Brixton Academy for playing so loudly they blew the plaster off the walls.

I’ve seen them a few times and never without ear plugs.

playing so loudly they blew the plaster off the walls

Im sure there was some story of them knocking over a cow with their soundsystem once also.

God knows the truth behind that and it’s not an easy google for more details. probably best to just believe me

I’m in love with this album atm. It’s a mixed bag of breakbeats, chill out bass music and hardcore. It shouldn’t work but it blends perfectly.

This is a lot of fun. 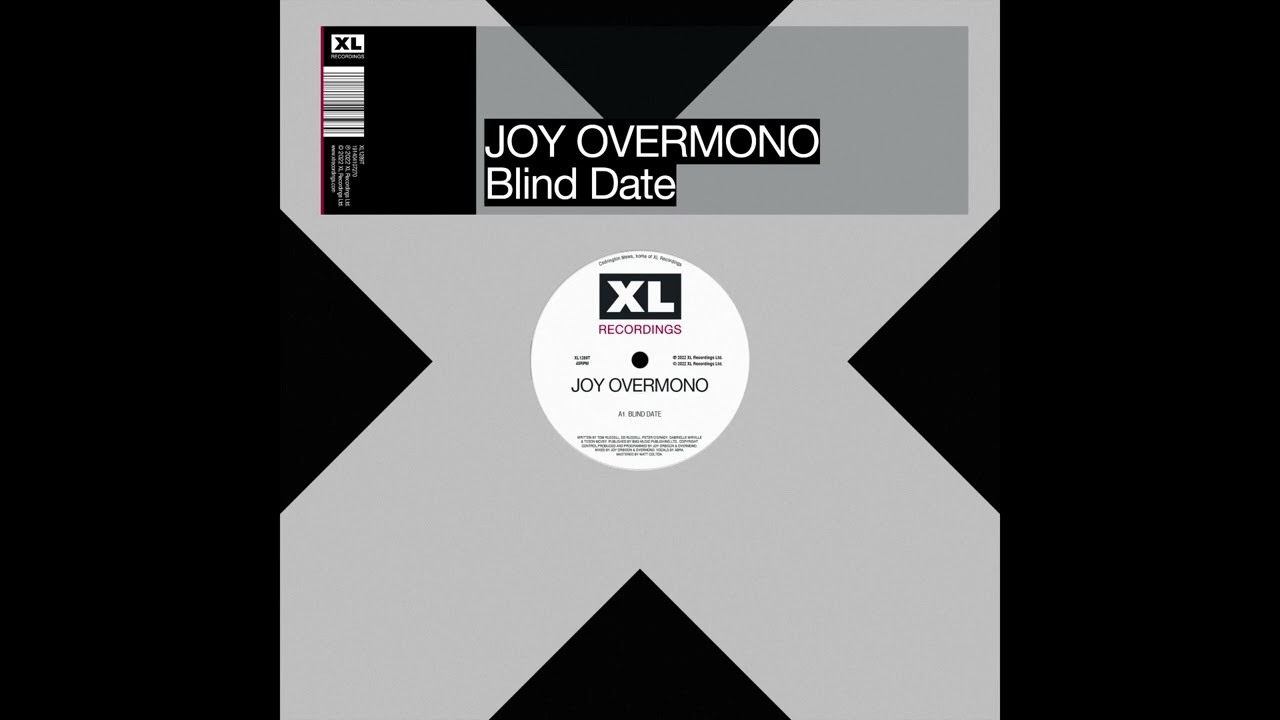 Really into this recent EP by Kavari:

Not seen this act mentioned on the forum but this EP of concept techno evoking the fauna of Mexico from February is shit hot. 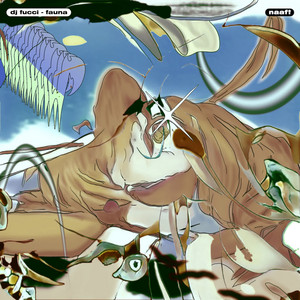 Yes! I think it’s great too. Thanks for sharing the Fact Mix - will listen

This tracks is just perfect. 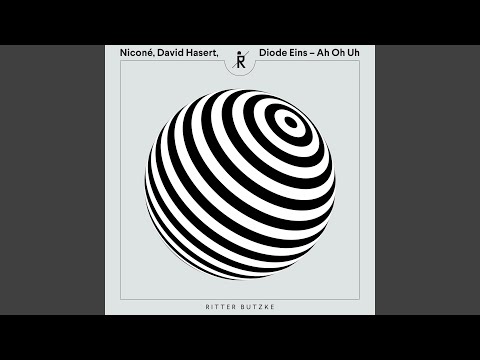 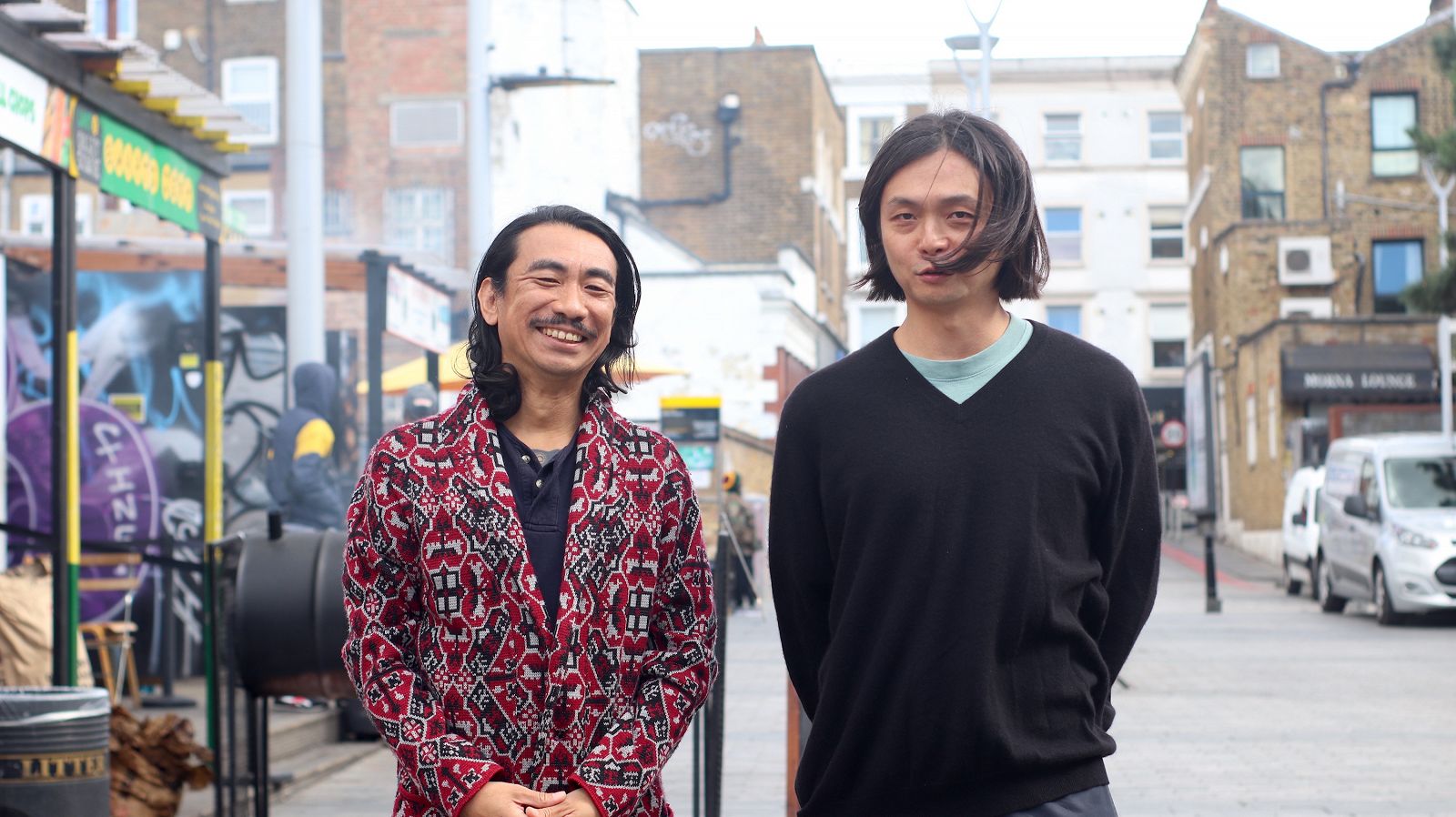 2 hours of blissful techno from Nobu and Haruka 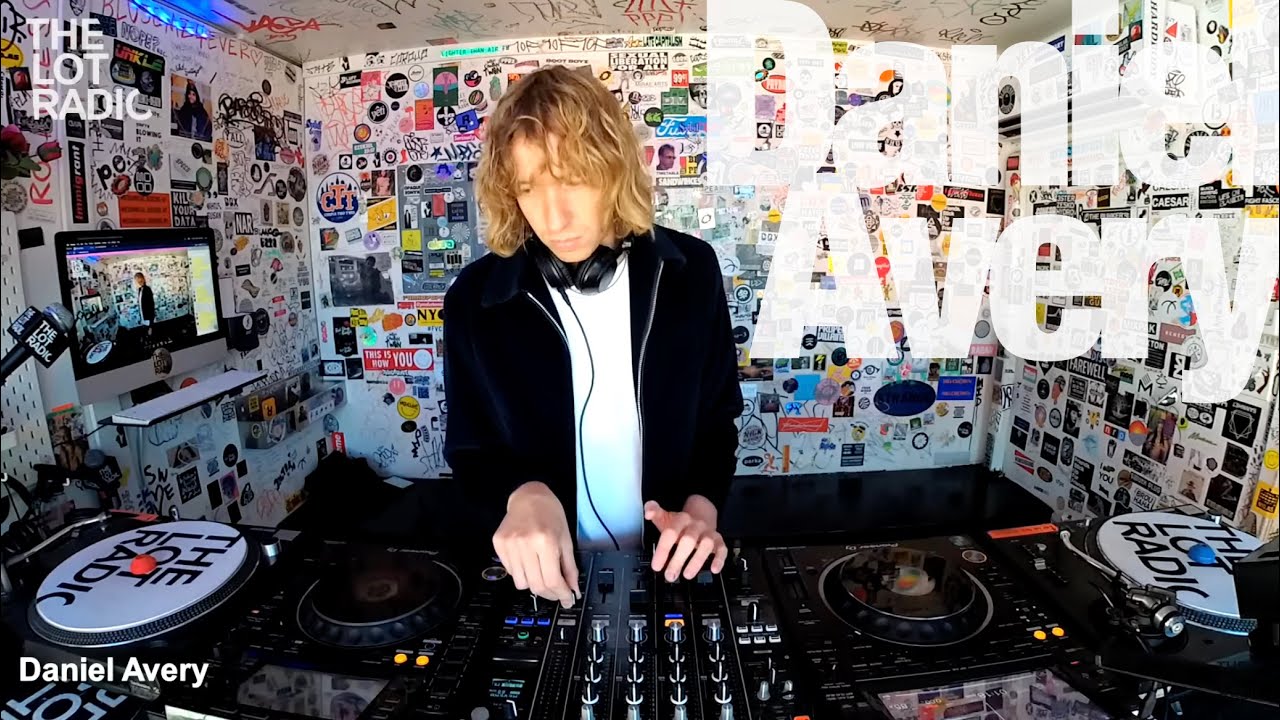 holy cow, that KAVARI Fact mix is going to take a bit of getting into

Ah that’s a shame. Pretty clear they’ve had issues for a while - past few times I’ve been the security has been quite intense (and very slow to get through).

“Once you allow gangs into a venue, it’s very, very hard to turn it around and get them out,” said licensing officer Corrine Holland. “Ultimately, the premises license holder is to blame for this […] We don’t have any faith in the management of this venue.”

Was it gang ridden? I was only ever there for gigs?

This is out today. Sounding lovely

The implication is that holding one Notting Hill Carnival afterparty means that your venue is now irreparably gang-riven.

That’s what I was thinking as well. The Fabric playbook of we don’t like this venue in our area, here’s the excuse to close it. Loraine James // Whatever The Weather

Horrible stuff. Thought it was written by LJ originally though, rather than her sharing someone else’s story.