I don’t think you’re being at it if you stop and ask how their name is pronounced.

Yeah, I have to spell out my surname and clarify how it’s pronounced a good bit when talking to receptionists or new people at work but it’s never at it and British people have weird names too it’s all G

Yeah I’m used to people saying my name wrong when they see it written down as it looks like it should be pronounced as written, it happens a lot here too (happens a lot less back home in the north west where it’s a more common name, or down in Dublin, but happens pretty often in Belfast where it seems less common). I just speak to a lot of English people over the phone at work and I’m always amazed when I say my name for them several times and they repeat it back completely differently to what I’ve said every time. It’s only two syllables! I try to steer them off the topic of my name pretty quickly as I just can’t be arsed anymore.

I think Taj Mahal feels more intuitive to an english speaker because the syllable beginning with “h” is stressed. I can’t think of an english word that follows a stressed short “a” (as in cat) or “o” (as in dog) with an unstressed syllable beginning with “h” so it feels slightly awkward. Obviously though it is something english speakers are perfectly capable of pronouncing so it’s not like asking them to learn a new sound or concept

On the other hand, I appreciate Tayto giving zero fucks here I bet it’s probably more like Lea & Perrins suing anyone who uses their trademark, and Tayto sailing as close to the wind as they think they’d get away with in the courts

Worcestershire sauce has been a generic term since 1876, when the English High Court of Justice ruled that Lea & Perrins did not own a trademark for the name Worcestershire .

English court, maybe, but what about the Irish courts?

Are YOU being at it? 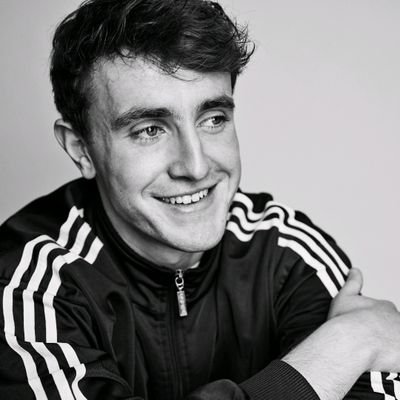 but I didn’t think it was as good

Ah, if only the Oscars were about what is ‘good’.

What do you mean? Of course How Green was my Valley is better than Citizen Kane!

Haven’t seen the former but I doubt it 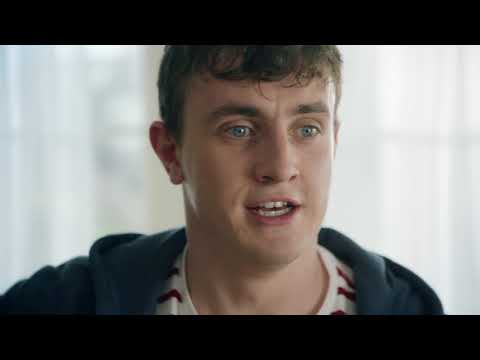 Shoulda got the Oscar for this tbh

How green was my valley is really good imo

Yes, I’ve just looked at reviews on Mubi and apparently it’s really good. Should probably check it out…