That’s alright, I didn’t think it was!

They’re just never not at it, are they? @PropertySpot
Extraordinary denial of reality from Jack Straw about a 'managed' No Deal that will miraculously emerge at the eleventh hour, otherwise "the Republic of Ireland in many ways will suffer even more in the long term"... #BBCRadio5 https://t.co/i73ZiLphgO
harru 21 August 2019 14:30 #173

This cannot be real. Alan partridge literally has a better understanding of irish history than this. @kenearlys
good example of the kind of solid research that underpins jeremy black's new book about the british empire and how it was actually a massive force for good in the world twitter.com/DJLdistraction…

Ok, I’m dying. In place of the Black and Tans—the notorious division of the Royal Irish Constabulary—Jeremy Black enlightens us as to the violent role of “the black and trans people”... ...Easter Rising? Or Stonewall Riot? 😂 #proofreadingmatters (as does knowing your subject) https://t.co/zz7zsmbIyu

Almost definitely a typo unless it appears multiple times but still pitiful quality, reads worse than a DiS post.

It reads like a gcse exam answer (as if that’s on the syllabus lol) but appears to be written by an actual professor??

The second half of the picture doesn’t make a lick of sense but also manages to be offensive.

A lack of care in the targeting of reprisals.

Cunts knew EXACTLY what they were doing. Who is this Jeremy Black clownbox?

Love to carelessly burn Cork to the ground

I’m losing it at Apu on the edge of the frame. can’t remember the context and it makes it funnier somehow.

Sentence doesn’t make sense when you correct it to Tans though, unless a confused editor added the ‘people’ and dropped the caps

yeah it’s the people that really jumbles it all

just a big crock of shit, how do people like this get book deals 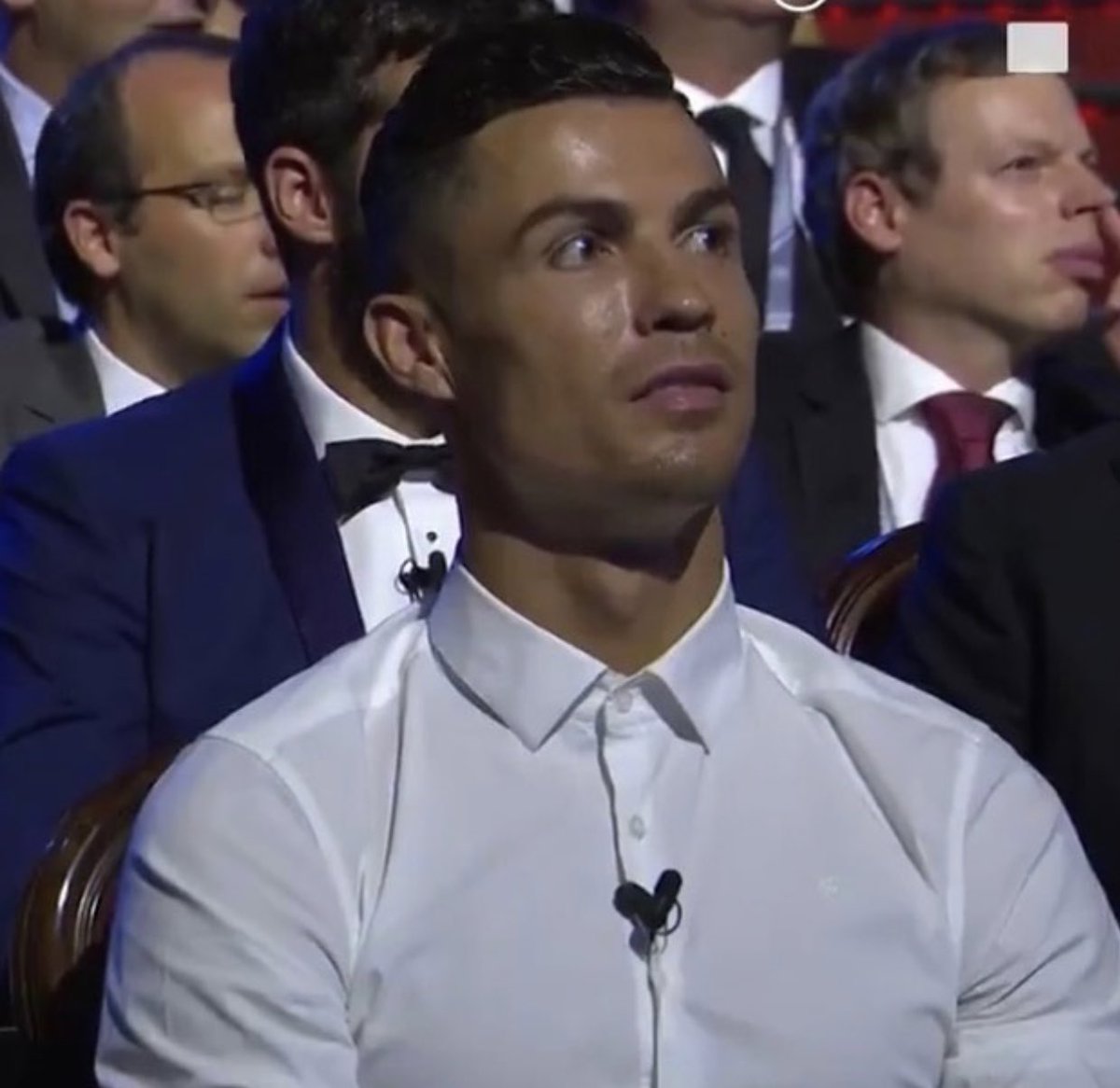 As a foreigner, I think most of the following thread qualifies for a posting in here (no matter how well-meaning)

why do countries have different names in different languages? Social

Isn’t that a bit rude? I don’t have a different name in other places so why should a country? @theousherwood
Tory MP Nigel Evans tells @LBC Yellowhammer is "worst case scenario on steroids". "I spoke to (Brexit Secretary) Steve Barclay and he said to me... 'two-thirds of the medicines Ireland gets come through UK. If there are shortages in the UK, there'll be shortages in Ireland'."

Yeah well, if we die we’re going to take some of you with us too!

Pfizer make the active ingredient for Viagra in Cork. Not laughing now, are ya Nige?