trying to get it to look decent

80% of possessions into storage was our method 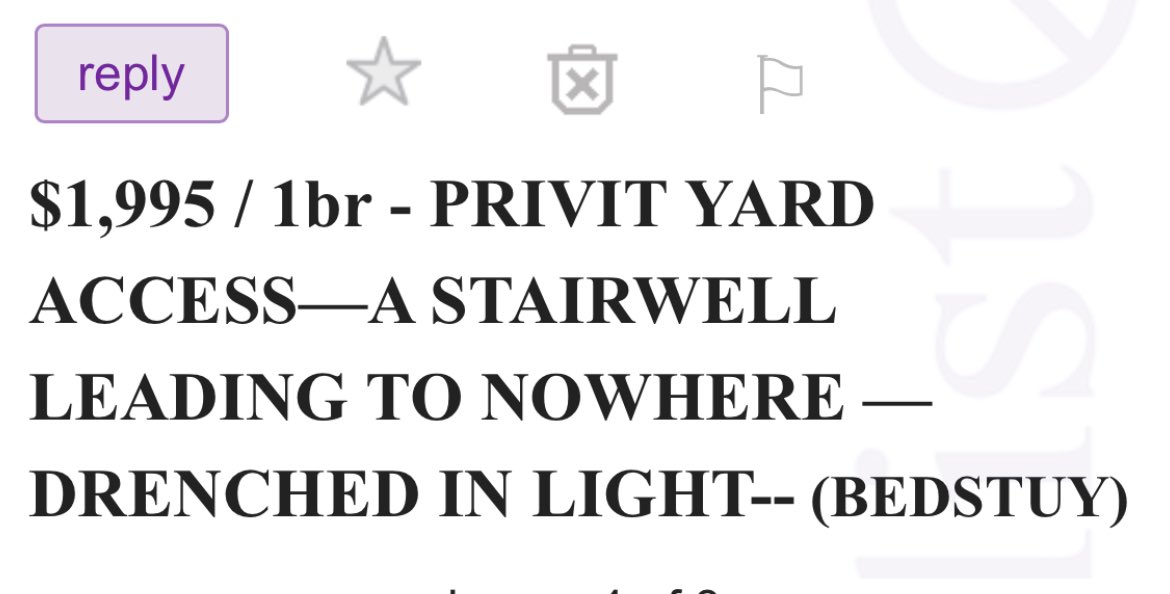 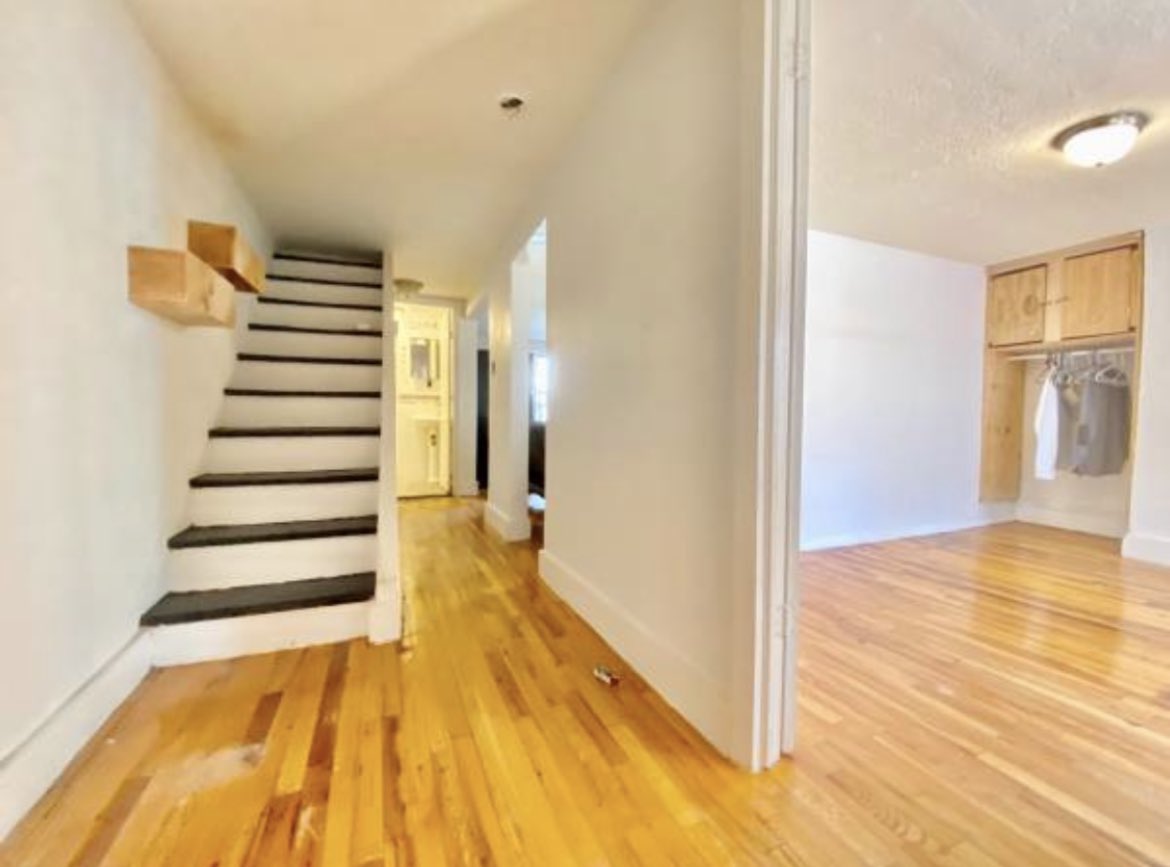 Yep, did a lot of trips to Big Yellow at the weekend.

Should we rename this thread or start a ‘nice house listings’ thread?

I’ve been popping them in here

Anyone ever do much fantasy browsing - y’know, spending time looking at stuff you’ll never be able to afford ? The TV just asked me to look up Imac prices so I maxed out all the specifications and kin’ell [Screenshot 2020-10-09 at 09.54.31] That’s £10,276.22 in your British money. Fine if you work at Pixar I suppose I guess most people’s fantasy browsing is Rightmove/Property type stuff and I’m occasionally one of those nosy parkers who checks out the Swedish equivalent (Hemnet) to see how …

yeah saw that. This thread feels quite active though and could be broadened to ‘house listings’? I like the weird ones and the nice ones!

I dunno. I like the idea of a separate weird listings thread and one that’s Wowhaus properties.

A single guitar on a big wooden wall is pretty weird.

sounds like you’re calling out half of the guitar players on here!

I’d always wondered how they get the floor plans for places, turns out they have a fancy device, seemed neat.

Lapworth sounds lovely but the twee spiel about it is awful

A shit guitar too 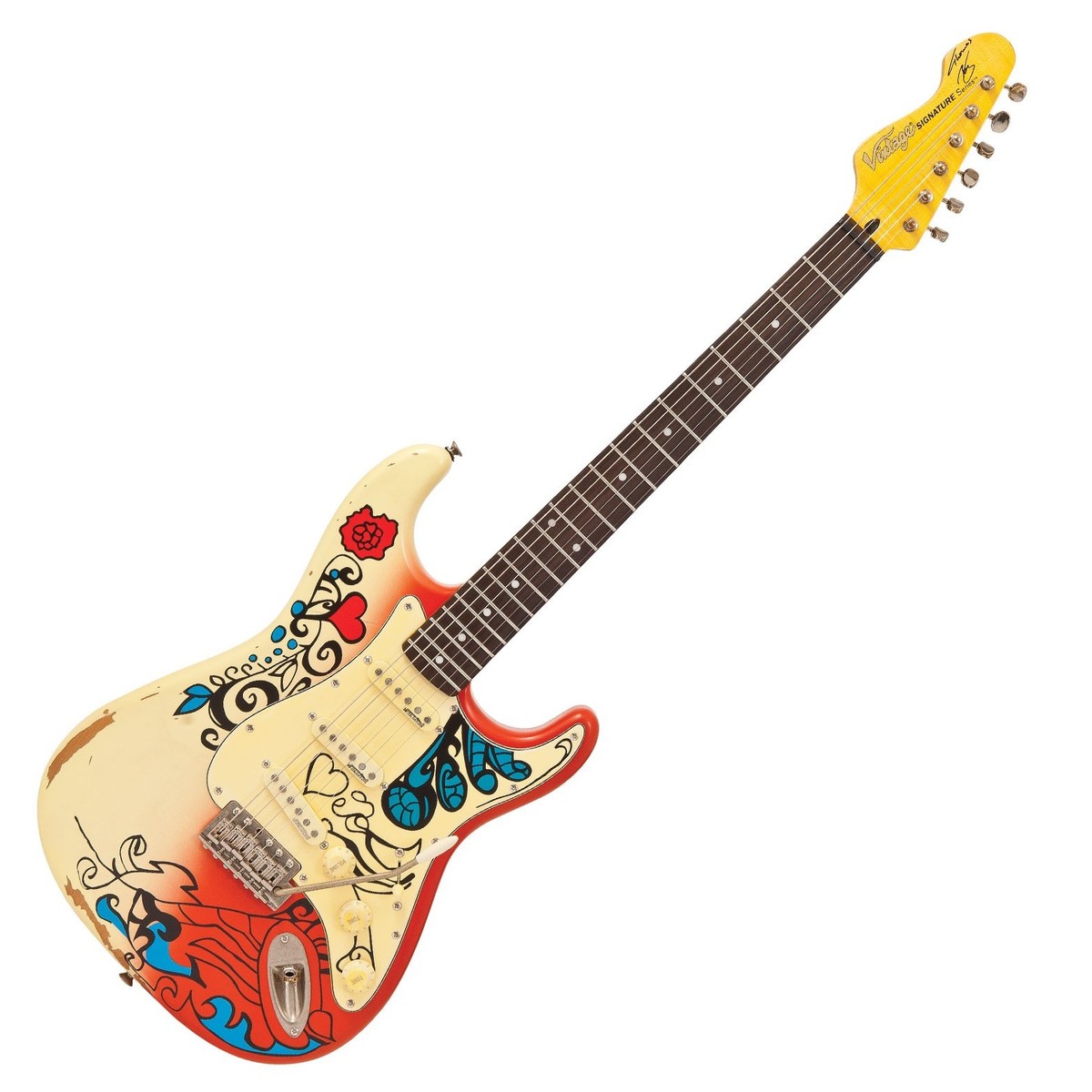 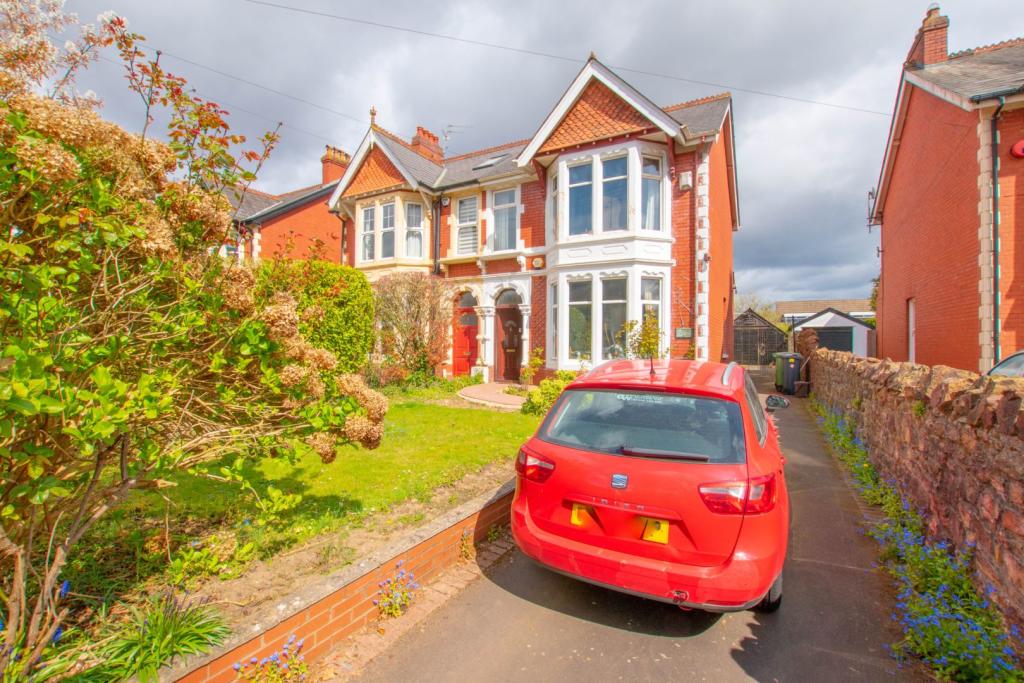 It was some little black dome thing, she just walked around with it holding it in front of her, I assume it bounces sonar or lasers or something off the walls to work out distances and piece it all together. Never really thought about it before, just kind of thought floor plans all lived on a big database like land registry or something

When I worked at an architect’s a few years back, doing house measure surveys for floorplans, the elder architect dude used a big fold-out wooden ruler, and the slightly younger (but still a good 15 yes older than me) surveyor guy used a combo of laser measure and actual tape measure.

Remind me when, going back further, to the late 90s, at university, we were introduced to this radical new GPS tech that you’d set up on a tripod, and after half an hour it could identify co-ordinates to within a metre or whatever. We were told that, one day, this might be accurate and fast enough to use on site for day-to-day work. Nowadays our phones just constantly doing this pretty much instantly now.

Shortly after, working for a civil engineer, we used ‘total stations’ on tripods (the, then, modern version of a theodolite) to do setting out, which still required someone walking around with a mirror on a pole to bounce the laser off. Now it’s just the engineer and his pole (

) with a GPS sensor.

tl;dr - properly went off on a massive pointless reminiscence tangent then…

something about grandpa Simpson and onions on a belt

The ‘snug’, bedroom, and ‘walk in wardrobe’ situation here is fairly distressing. Definitely makes the most of those high ceilings. 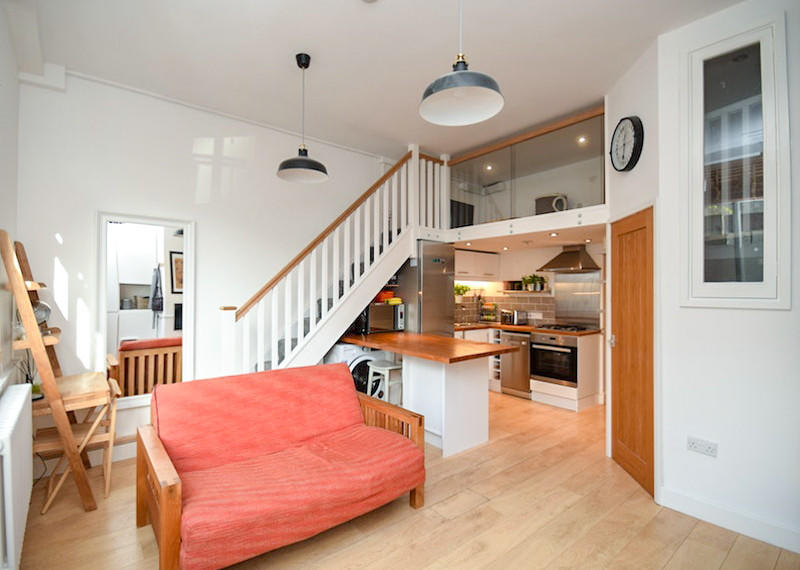 Check out this 1 bedroom flat for sale on Rightmove

You know London has completely fucked you up when you look at this and think “hmm, not bad for the price”.

Very weird/uncomfortable layout energy in that though.