If I manage to stay awake I may do, not that fussed if I’m honest,though, I’ll be interested to see if he can make the transition from Pro Wrestling to MMA.

Might download it tomorrow and fast forward to his match because I’d find sitting through an entire UFC card difficult.

What time is Punk on?

Event starts at 1am. Think Punk will likely be on around 3am.

Excellent weigh in, hope Punk does well. Looks to have put the game face on 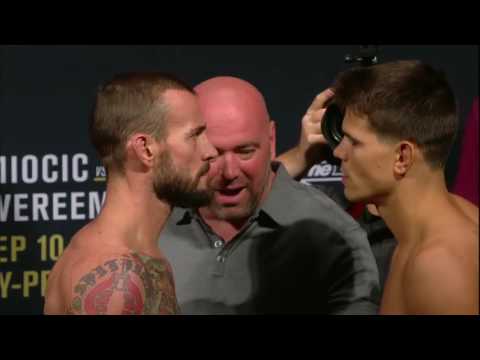 Oh well, at least he tried

Seriously good on him for going into uncharted waters, but it was never going to end well sadly.

Bet Vince is cackling away in his evil lair 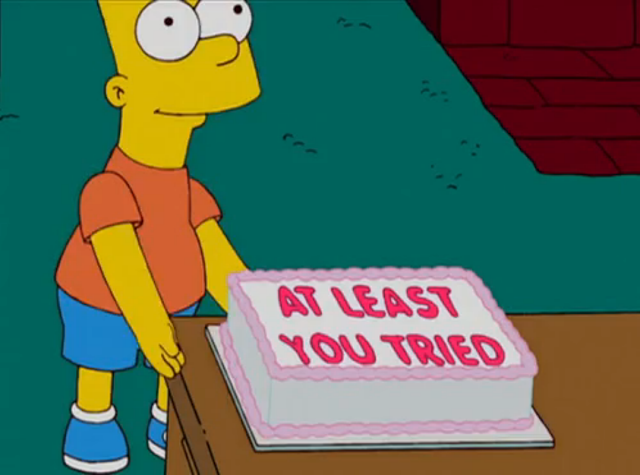 Orton is injured according to the internets. Match va Wyatt off

Apparently still not cleared following the Lesnar match. Well that leaves a massive hole in the card tonight, it was hardly stacked to begin with! They should just give us more Heath Slater.

Backlash was excellent, great show, The Miz vs Ziggler was far better than it had any right to be.

How long do we give it before Punk’s back in the wwe then?
I know he hates them and everything but c’mon if Bret or Bruno can make it back, anyone can.
I don’t see him doing another proper fight (or maybe like one more max), but I also don’t see him doing nothing for the next five years or whatever.

I’d like it if Naomi and I could get married.

Feel like i’m on the wind-up here, but i can’t stand watching Owens, Balor, all the other NXT guys, etc, etc. Feels really amateurish and slow. Can’t get into it AT ALL.

Style of the whole product’s become much more indie since they’ve been trusting those guys more. Don’t really think there’s anyone doing anything groundbreaking atm but I could happily watch Nakamura for days even if he was just pottering around his house or something.

I’ve not seen Nakamura much, but the other guys would all be miles away from the title when wrestling was at its early-90s or Attitude Era peaks. Don’t get why people would prefer a more amateurish product…but then i watch non-league football, perhaps there are comparisons.

I think now the audience is so smart to it all (although it seems some old school wrestlers still delude themselves into thinking anyone above the age of 7 thought it was real before the internet came along, which I just can’t fathom) that the only things that get reactions anymore are feats of spectacle, and bits which convincingly blur reality with fiction - worked shoots and the like.
As it is that means in the ring we see about a million suicide dives in every show to almost no result, and just a load of over complicated but inconsequential (but pretty impressive) spots and stuff. Back in the day they just did more with less and focused on characters, nowadays there’s a fair amount of cookie cutter indie guys who just do backflips and stuff. I sound like Jim Cornette now so I’ll stop.

I’ve always thought that the creative side of it was much more important than the ringcraft. Lots of the huge names have been quite limited, and likewise plenty of the very best athletes maybe only really draw in the purists. The odd one’s the total package. For me these new guys are quite boring. The characters aren’t intimidating. The storylines aren’t edge of the seat stuff. I get the impression most fans think the opposite.