An unintentional one, why not

Reckon a lorry could deliver a lot more

I want to be a Roly Poly when I grow up Same thing as a sumersault innit. 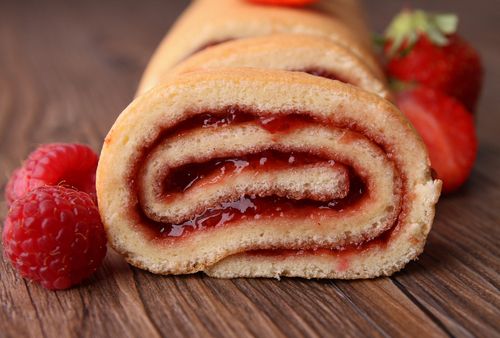 Roly poly’s a pudding isn’t it? Forward roll’s a tipple-over-tail where I’m from.

Roly poly’s a pudding isn’t it?

No, that’d be rhubarb crumble.

Rolling down a hill on your side is a cheeselog

Rolling down a hill on your side is a cheeselog

Actually growing up we called a forward roll a head over heels.

And a roly poly was the hill one. It’s the one in need of a short name isn’t it. Let it have one.

We incorrectly called it a somersault

Same thing as a sumersault innit.

No, but yes as kids we called it that. But a somersault is when you do it in the air in gymnastics

I’d better get posting whilst I still can.