Tell me what to do.

What the Romans do.

Sorry Ant, I was being jocular. The Cistine chapel is pretty good but you can’t talk in there and everyones looking at the ceiling so it’s full of people bumping into each other. Just eat a lot, really. Don’t do what I did and try and bunk in to a Rome derby game with a load of ultras over a fence then get tear gassed after the game is abandoned after half an hour and have to run halfway across the city. Not recommended.

Don’t do what I did and try and bunk in to a Rome derby game with a load of ultras over a fence then get tear gassed after the game is abandoned after half an hour and have to run halfway across the city. Not recommended.

That sounds fucking ace tbf. When was this?

Get up early or stay up late and walk round the tourist attractions then, it’s magical

Only had a couple of days there so not sure I have any good tips. Just soak it up, walk around, get lost. That’s when I enjoyed it most. 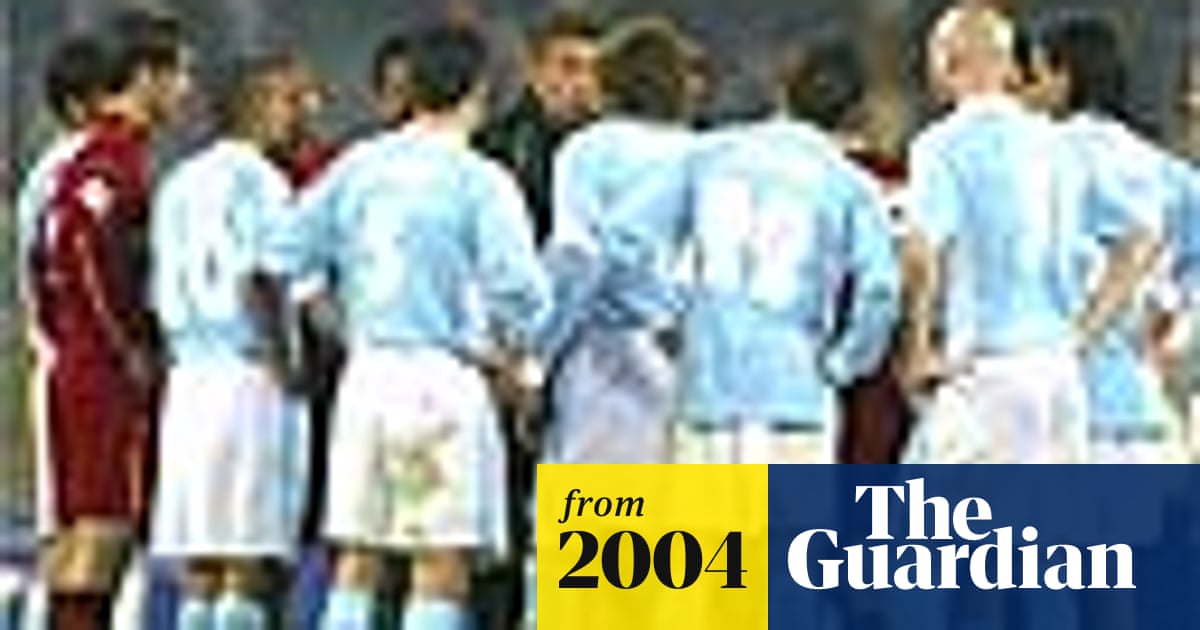 Last night's Rome derby between Lazio and AS Roma was suspended following a false rumour that a boy had been killed by police outside the Olympic Stadium.

That’s ace. I was in the city (on a school trip) for the Rome derby that Roma won 5-1 a couple of years before and the atmosphere in the city was nuts. Definitely one on my list to attend but it would be fucking terrifying.

do you like cats? theres a bit of ruins where loads of cats live.

Ive never been to rome.
Might be worth watching the tv series first?

it’s really good, a day wandering the ancient rome stuff. get up early and spend a morning in the Vatican. enjoy the food and piazzas. lovely place

do you like cats? theres a bit of ruins where loads of cats live.

Do you like dogs? there’s a balcony in Monti where 3 dogs live and in the evening they come out and look down on the people

I might just meet you there if that’s ok

If you want to

If you’ve not been before, I guess the Forum, Colosseum and Vatican are the must-dos. For all of them, you can buy tickets in advance and skip the massive queues, so definitely make sure you do that. The Pantheon too, but you can just walk in there. My personal favourite place is the Keats-Shelley House, but that will be dependent on your interest in the Romantic poets.

This might sound stupid but a good book to read is Dan Brown’s Angels & Demons, it’s set in Rome and actually has a lot of info on Roman architecture which you can follow round the city

We went to a few games around Italy (as part of a big European trip ending at Euro 2004) and that was the scariest. Napoli v Cagliari was good fun, in with the Napoli ultras and it was Zola’s last season I think and he was playing for Cagliari but given a brilliant welcome back by Napoli.