What do you think about the documentary, the moral questions, the sentence, the guy, the following article…? 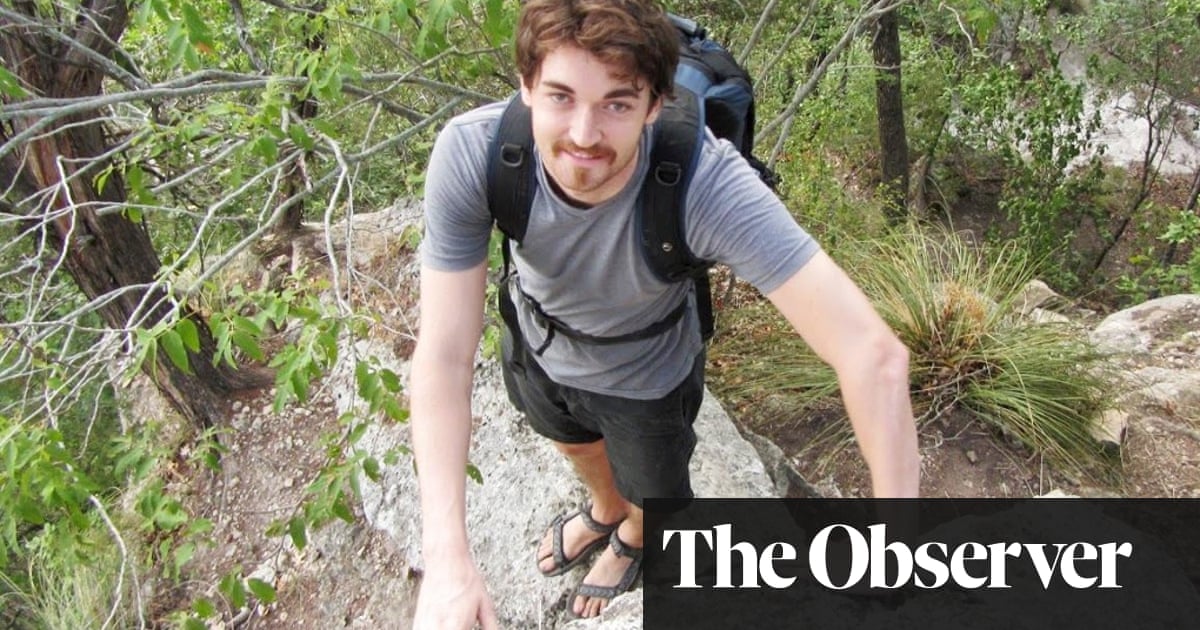 Is Ross Ulbricht, Silk Road’s pirate king, a mobster or a martyr?

The man behind the dark web’s most notorious black market, is facing a lifetime in jail

I’m not sure i believe the stuff about ordering murders. Seems quite a convenient way of ensuring a life sentence and swaying public opinion. Not sure i really have a problem with any of it, really. Not convinced he was a particularly bad egg, was that motivated by greed, or ever really thought he wouldn’t get caught.

Dunno man never seen read our heard anything about it

good thing I stopped smoking grass regularly around the same time Silk Road was shut down. my dealer at the time used it and ordered the stuff from Jamaica, which I thought was hilarious because 1. Jamaica (lol), and 2. He received the packages through conventional mail.

guy sounds like a jerk from what I’ve read though.

Clearly an intelligent guy that got too wrapped up in the dread pirate roberts persona. He’s like the antithesis of Shkreli.

I think I agree with you about the 6 extra hits he supposedly ordered but what makes you think he didn’t call in the Curtis Green one? Pretty weird interviewing his missus about what soup they used.

I stick to ordering my drugs and murders via drowned in sound community forum. Have some regrets about royter though

Have some regrets about royter though

For the best, mate.

oh yeah, and btw, the article linked is rewritten trash from a newswire.

I’ve no idea what a newswire is…

is a service that most newspapers obtain their stories from. Articles will come in via the wire (LexisNexis or AP) upon which a junior journalist will rewrite the story to fit a narrative the paper can sell. the editor will then supplement this with a tonne of emotive language and edits that inevitably turn the piece into something that more often than not, is very different to the original piece of writing submitted over the wire.

Its one of the reasons I sacked in a career in journalism. my m8 who is a court reporter has to deal with this bullshit every day too.

It is well worth reading the old Wired articles about the police investigation: https://www.wired.com/2015/04/silk-road-1/

Ulbricht is one thing. Force, the officer who led the investigation, is fascinating. Without wanting to give the story away, his motives completely changed over the course of the case.