can somebody make me a mopey Roy Orbison playlist with just his emo stuff plz?

just listen to this, prolly his best album 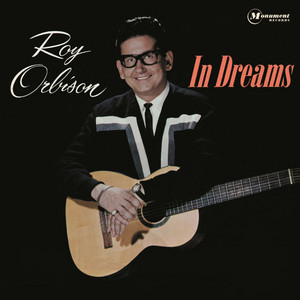 didn’t know if any of his albums were any cop

Came here to do this

a candy coloured clown they call the sandmannnn o man i love this.

I’m listening too. Is lovely. 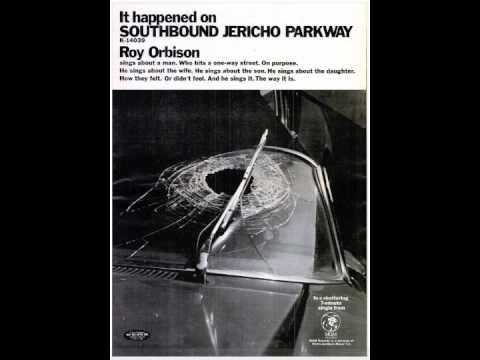 Try and get a butchers at Roy Orbison and Friends. Probably taken down from iplayer now but surely on youtube or some such. Concert film from 1988 with Springsteen, Costello and probably others I can’t remember. Totally alienated my sister at Christmas but my dad and I were in our element. Supoyb

I came here to mention this song - most people who don’t know it are astonished on first hearing it, a genuine progressive masterpiece.

Although Roy wrote many (probably most) of his own recordings, he did not write this - but you still have to give him credit for stretching himself musically.

I discovered this album last weekend, I’ve yet to listen to it but judging by the cover I’m in for a treat… Any period of Oribson’s career is worth listening to but I think his very early years are often overlooked.

Love a bit of The Big O 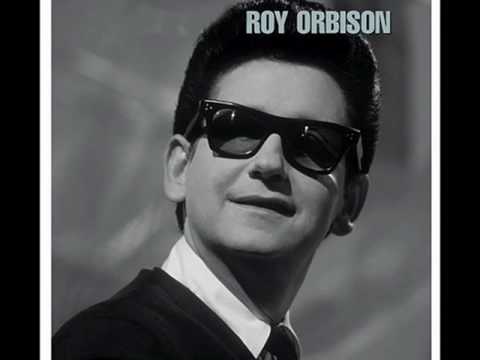 Tune and a half this 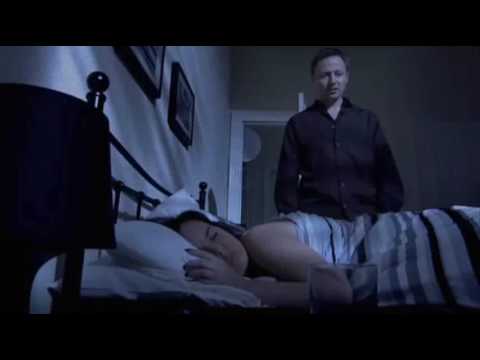 I play in a cover band and we do ‘I Drove All night’. Fuck me the bass line for that is hard to keep playing consistently.

Orbison wasn’t really an album artist; most of his songs were released in a period when singles were the thing, and albums were basically compilation of hits plus covers or whatever else was considered OK to pad out the album. People bought albums mainly because an album with say half a dozen hit songs that you liked was better value for money than buying those singles as singles.

This is not necessarily to put down any of Roy’s early albums, just saying that probably the best way to familiarise oneself with Roy Orbison’s output is to just hunt for individual songs rather than search via albums.

Having said that, his last album, “Mystery Girl” is excellent. The well known single “You Got It” is actually one of the more ordinary tracks IMO. Get the issue with the bonus track “You May Feel Me Crying” if you can; it’s as good as any of the other songs, and it’s a mystery to me (ha ha) why it was left off the original.